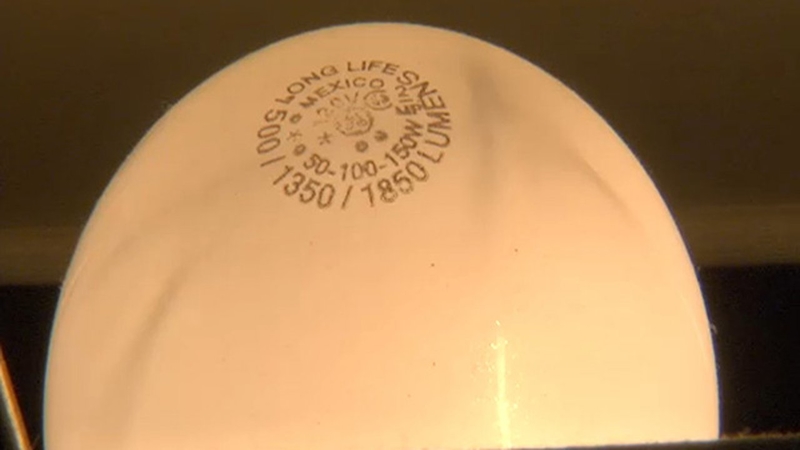 The Illinois Attorney general says she wants the state's two regulated electric companies to help consumers who may use alternative electric suppliers.

Madigan says consumers are usually overpaying when choosing an alternative electric supplier, but that one small change could save people a bundle.

"In the last year alone people ended up paying over $225 million for their electricity than they would have if they had just stayed with a regulated utility," Madigan said.

Attorney General Lisa Madigan citing the Illinois Commerce Commission's annual report, saying that many times residential consumers pay more when they use an "alternative retail electric supplier." Madigan said many may give a less expensive rate at first but then a possible variable rate and other fees can make the bills skyrocket.

Madigan said she wants a comparison on the bill.

"We don't want people to be ripped off," she said. "It is very tough for people to make the comparison and understand if they are paying more for their electricity but there is an easy way for people to tell if the utilities themselves, Com Ed up here and Ameren downstate, would provide on the bill what that price to compare is."

In this letter, Madigan requested that the regulated utilities, Com Ed and Ameren, add a comparison like this on their bills. That's because the regulated supplier still sends you the bill and delivers your electricity even if you have an alternative supplier.

If the comparison graph is added, bills would show what you're currently paying if you had an alternative supplier and what you would pay if you had the regulated one.

"And if the utilities would show you that price to compare you would immediately say, 'This is not a good deal, I don't want to pay more for my electricity than I have to,'" Madigan said.

The Illinois Commerce Commission (ICC) recommended the change in July. Even the industry group for alternative suppliers, the Illinois competitive Energy Association, said it supports the idea.

Also saying that the ICC, "with input from all parties" not singly the attorney general, should decide how the price to compare "is displayed and described on the utility bill."

The industry group also said it is working with the ICC on the price to compare.

"I want consumers to automatically be able to see that they are paying more than they have to for their electricity," Madigan said. "Conceivably they could figure that out but we have heard from many people who don't even realize they have signed up with an alt electric supplier."

Com Ed says it will work with the ICC and others to determine what may be on future bills. Ameren said it is involved in discussions with the ICC about the new price to compare request.

If you are considering changing to an alternative electric supplier you should ask if there are any extra fees, cancellation fees, or variable rates.