Elderly couple, both in their 90s, die after Far South Side house fire, officials say 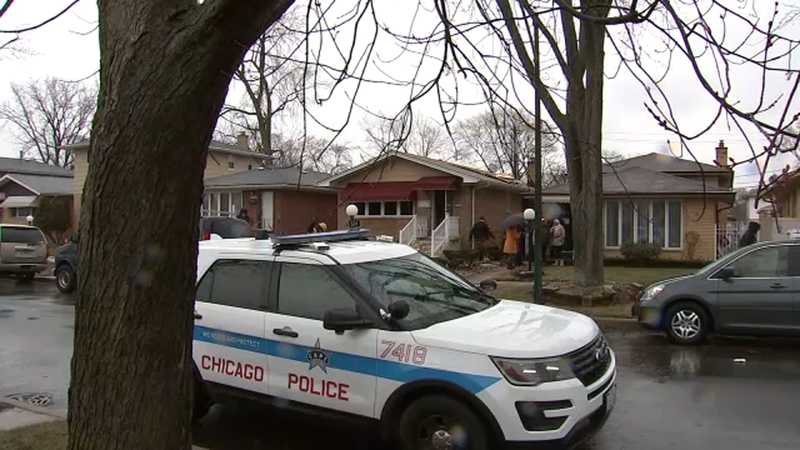 CHICAGO (WLS) -- A second person has died after a house fire in West Pullman on Chicago's Far South Side.

Clementine Johnson, 90, and her 91-year-old husband Clarance, both died, according to officials.

Fire officials responded around 3 p.m. Friday to the 11600-Block of South Aberdeen Street after neighbors said they saw smoke and flames coming from the roof of a house.

"They came right away. They came really fast," said one neighbor. "We seen them bring her out and they was trying to revive her on the ground and I don't know if she made it or not.... They brought the husband out like 15, 10 minutes later and they just had him covered."

Firefighters were able to pull the elderly couple from the house and they were transported to local hospitals, but both later died.

Neighbors said the couple lived on that block for over 60 years.