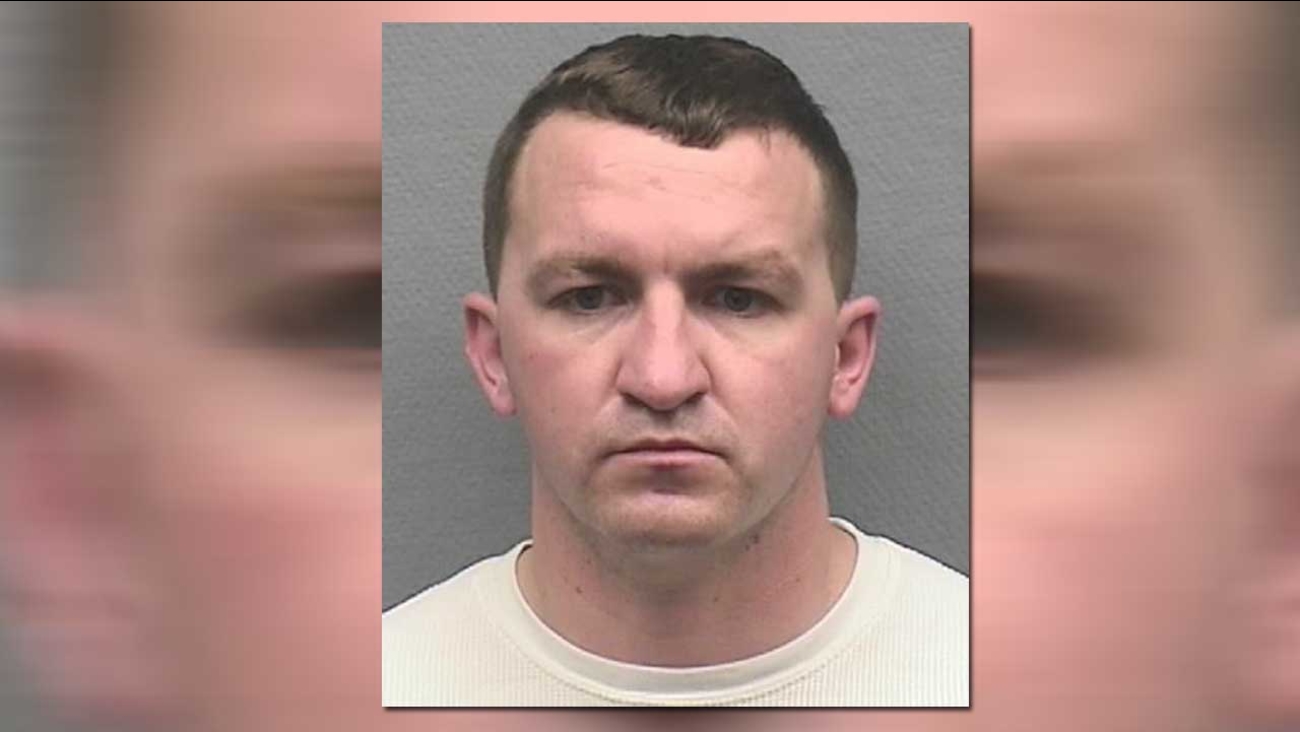 A West Houston man is in jail accused of prostituting a 4-year-old girl.

HOUSTON -- A Harris County man is accused of a crime that is unthinkable. Andrew Turley, 28, appeared before a Harris County judge on charges of trafficking a child and compelling prostitution. Warning: the details are very disturbing.

What this man is accused of doing made those in court gasp out loud. The details are very troubling.

Turley is charged with trafficking a child and compelling prostitution. Prosecutors say Turley advertised on Craigslist offering a 4-year-old girl in an ad that read, "Play with Daddy's little girl."

According to the district attorney's office, when investigators found the ad they responded, and exchanged more than 60 emails with Turley. Eventually, they met at his apartment and agreed to pay $1,000 to Turley.

Once inside the girl's room they found her unresponsive, possibly drugged. The charges stunned the onlookers at Monday's first appearance. You could hear them gasp at other details so shocking we won't report them.

Assistant DA Ann Johnson said, "The defendant offered two hours with a child younger than 10. When officers arrived they discovered the complaining witness being a 4-year-old child who appeared to be under the influence or in a groggy state, also appeared to be unclothed under the blanket which the defendant exposed to the officer at that point he was arrested."

Turley's bond is set at $1 million. He does not have a lawyer, but he will get a court appointed attorney and could possibly bond out, but is being told he can have no contact with the child or her mother, or any child. We can report the child is safe at this time and it does not appear the mother knew what was happening.
Related topics:
texaschildrenprostitutionu.s. & world
Copyright © 2022 KTRK-TV. All Rights Reserved.
TOP STORIES
2nd man killed in Near North Side McDonald's mass shooting ID'd
White Sox star says Yankees slugger made racist remark, benches clear
Police investigating potential abduction on Far South Side
Residents mourn loss of resort as firefighters continue battling blaze
Wisconsin couple kills bear that attacked them in their home
Man shot, killed 'without provocation' on NYC subway: police
Beloved Old St. Pat's pastor, Fr. Hurley, returns to say farewell
Show More
Noah Thompson crowned as the next 'American Idol' in season finale
ABC7 presents 'Our Chicago: Asian Voices'
A new billionaire has been minted nearly every day during the pandemic
Texas woman sought in fatal shooting of pro cyclist: US Marshals
Man caught on camera pushing 26-weeks-pregnant woman to ground
More TOP STORIES News