Gas prices will jump thanks to Tropical Storm Harvey 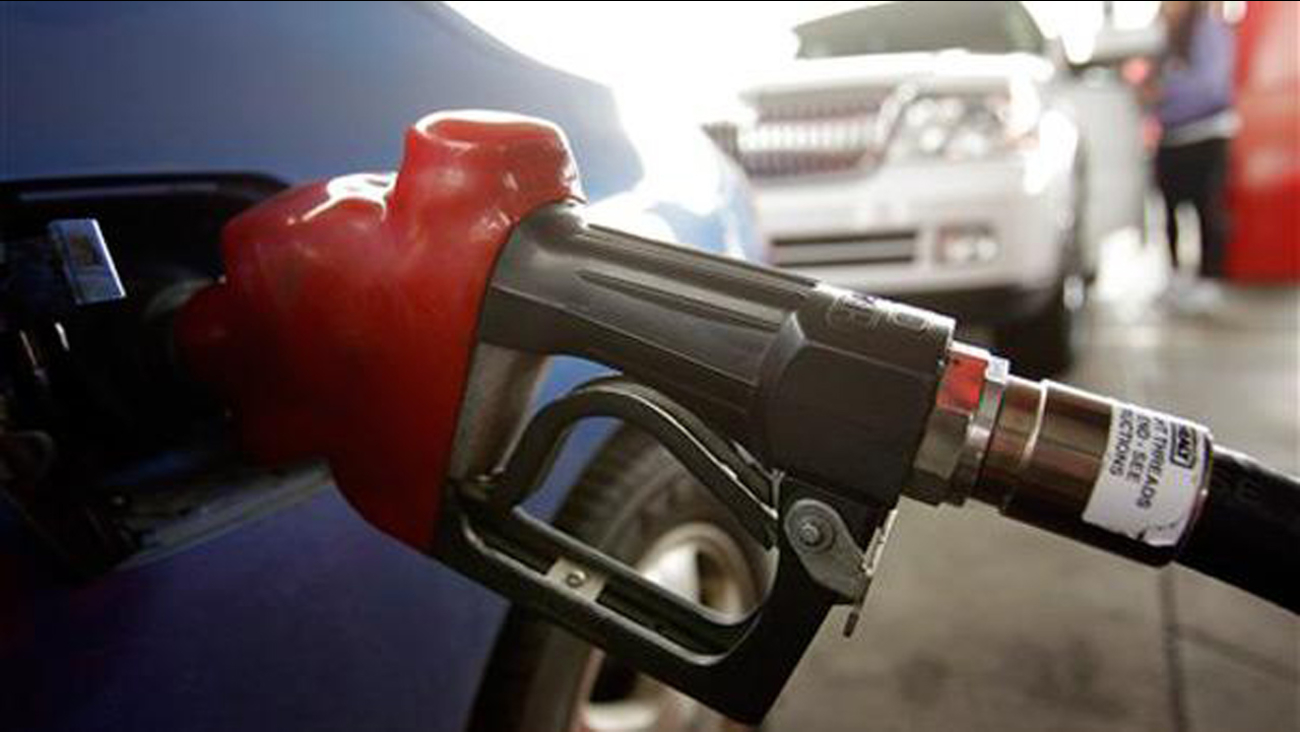 Gas prices are going to jump in some parts of the country as Tropical Storm Harvey slams the Texas coast.

A gallon of gas is a penny more expensive than it was a day ago, but it may ultimately cost between five and 15 cents more, according to Tom Kloza, chief oil analyst for the Oil Price Information Service. Prices should be back down by next week.

"Spikes in pump prices due to the effects of hurricanes tend to be brief but dramatic," explained Jeanette Casselano, an AAA spokesperson.

Platforms and rigs were shut down in anticipation of the storm, which made landfall late Friday as a Category 4 storm but weakened mid-Saturday into a tropical storm.

"You're seeing prices move up because refiners have to take precautionary measures," Kloza said.

As of Saturday, personnel had been evacuated from from 39 production platforms and one oil rig according to the U.S. Bureau of Safety and Environmental Enforcement.

"Most of the increases, at least right now, would probably be in the South, the Southeast and the mid-Atlantic," Patrick DeHaan, a senior petroleum analyst with GasBuddy.

The good news for drivers is that gas prices are currently low. On average across the country, gas cost $2.35 per gallon on Saturday, according to AAA.

That said, the situation on the ground is still developing, and damage from the storm could be worse than expected, DeHaan said.

The Gulf Coast accounts for 17% of total U.S. crude oil production and 45% of total U.S. petroleum refining capacity, according to the Energy Information Administration.