I-55 down to 2 lanes at Joliet Road near Bolingbrook 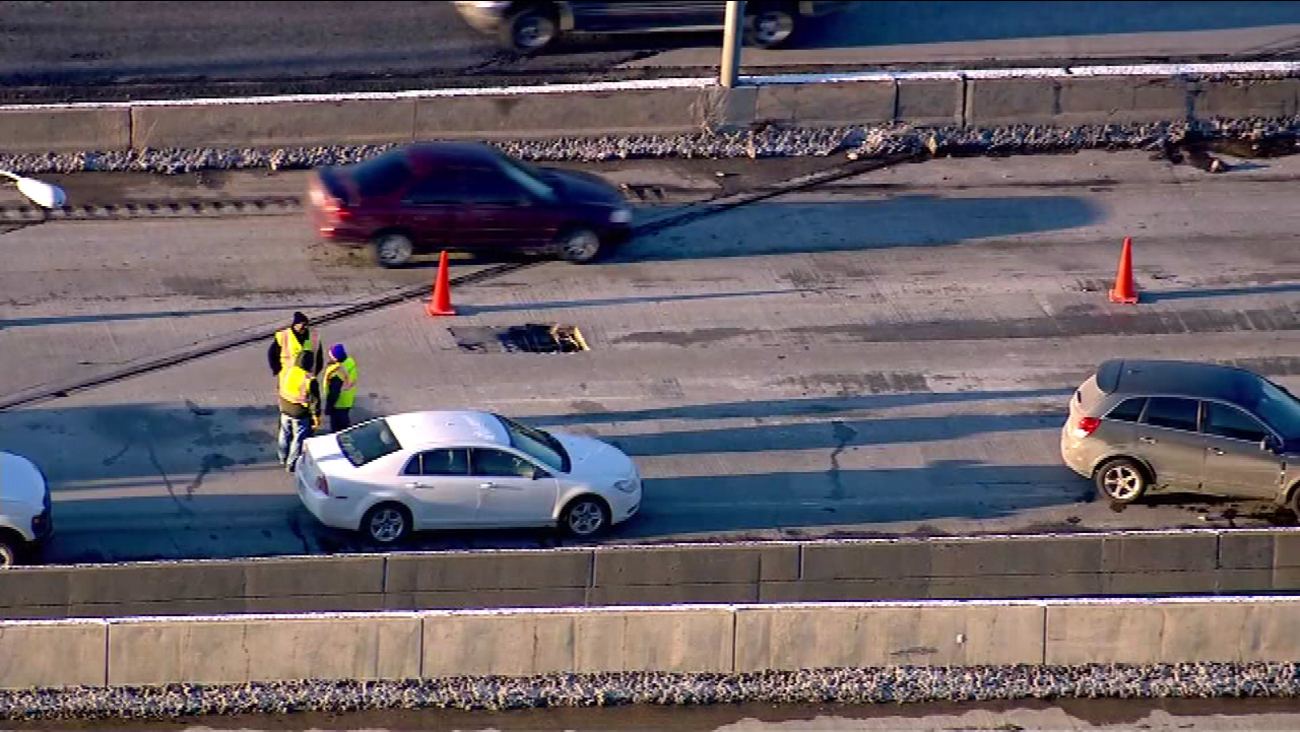 A huge pothole opened up on the inbound Stevenson Expressway near Joliet Road, causing major traffic delays during the Monday afternoon rush.

Two inbound lanes are closed near mile post 268 in Will County, Ill. IDOT crews are on the scene and the closures are expected to last until 10 p.m.

IDOT released a statement, "Please use caution and allow for extra travel time when traveling through this area, as extended traffic delays are expected."