Man killed in I-57 crash in Oak Forest identified; 1 charged with DUI 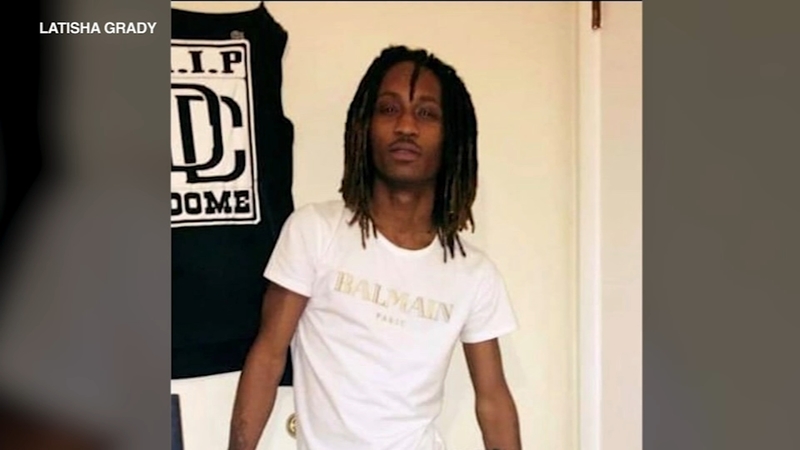 OAK FOREST, Ill. (WLS) -- A driver has been charged with DUI after a crash on I-57 in Oak Forest left a man dead and a woman in very critical condition Tuesday night, Illinois State Police said.

Two IDOT workers were also injured in a separate crash while setting up closures around the original crash, police said.

Police said around 11:20 p.m., a car was stopped in the right southbound lane of I-57 near 171st Street and those inside the car said they ran out of gas.

A vehicle then approached at a high speed from behind and crashed into that car.

A man inside the car that was stopped was killed and another female passenger is in very critical condition and on life support, police said.

The man has been identified to the Cook County Medical Examiner's Office as Roosevelt Logan, 23, of Chicago.

Two people, including the driver, were uninjured. Police said the driver of the vehicle that was stopped has been charged with DUI for drug use, not alcohol.

The driver of the second vehicle was transported to a hospital and has been released. Police said he could face traffic violations but said he was sober.

Latisha Grady, Logan's mother, was shocked to learn of his death.

"He loved to rap and dance and he was on his way," she said. "My son was grown enough to know to not be in a car with a person, you know what I'm saying if they under the influence or whatever."

Logan's aunt Antoinette Grady was less forgiving as she grieves her nephew, a father of two young children.

"Roosevelt could've still been here at home," she said.

Hours later while crews were shutting down the highway near the crash, police said two IDOT workers were in their separate vehicles when a driver didn't see them and crashed into those vehicles.

One worker was transported to the hospital and the other refused treatment.