WLS
By Chuck Goudie and Ross Weidner
CHICAGO (WLS) -- Cook County Jail was put on lockdown Friday with the arrival of detainee #20181005157, the ABC7 I-Team has learned.

That is the prisoner number for Jason Van Dyke, the former Chicago police officer convicted by a jury of second degree murder and sixteen counts of aggravated battery in the shooting death of teenager Laquan McDonald.

Van Dyke is locked up in Division 8 of the Cook County jail-- the medical wing-- for an evaluation. He is likely to stay housed in that unit as long as he is at county jail.

The first consideration for Van Dyke's legal team is an appeal.

"We are going to look at this verdict and see what our options are," said Dan Herbert, the lead defense attorney for Van Dyke.

Among the options for a Van Dyke appeal is confusion over jury instructions. The jury had to be brought back into court twice to clarify instructions.

ABC7 legal analyst Bob Milan, a former Cook County prosecutor, said the major appeal item is likely to be change-of-venue. Milan said Van Dyke's attorneys will claim that he didn't receive a fair trial because of the saturation news coverage of the McDonald killing.

Next up: sentencing. Second degree murder is a four to 20 year sentence but could be probation. Aggravated battery is a six year minimum behind bars, and he was convicted of 16 counts.

"I think sentencing is going to be an issue," said special prosecutor Joe McMahon. "You gather from his comments and my comments that we're going to disagree, but Mr. Van Dyke can be sentenced on multiple counts."

If, as expected, the convictions are bundled, then Judge Vincent Gaughan would be looking at a sentencing range of six to 30 years for Van Dyke.

Van Dyke was not the only one implicated in the Laquan McDonald case. There are prosecutions still to come for three current or former Chicago police officers. They are charged with conspiracy, official misconduct and obstruction of justice in the alleged cover-up of the shooting.
Report a correction or typo
Related topics:
chicagonorth lawndaletrialmurderpolice shootingjason van dykei teamlaquan mcdonaldexcessive forcechicago police department
Copyright © 2020 WLS-TV. All Rights Reserved.
RELATED 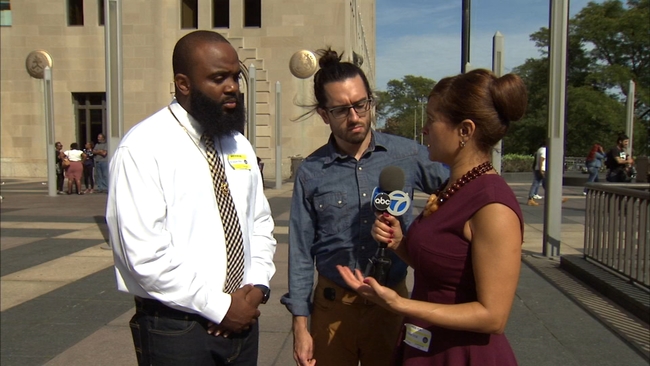 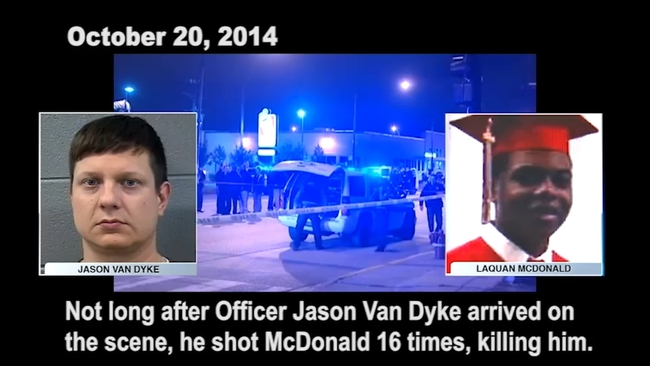 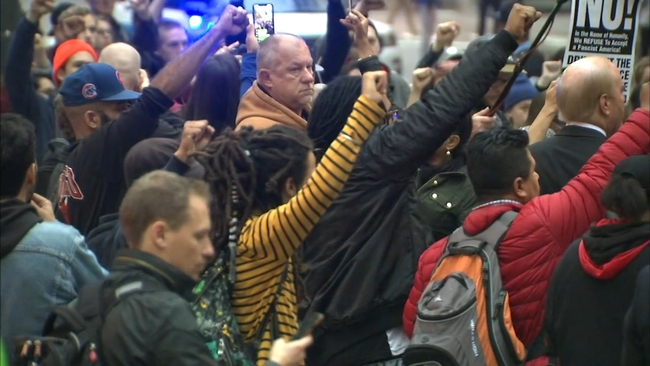 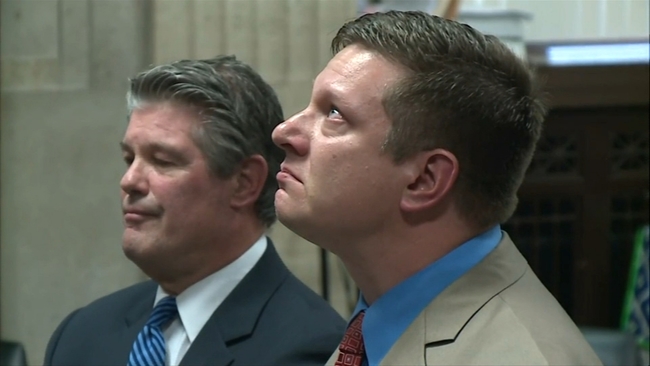