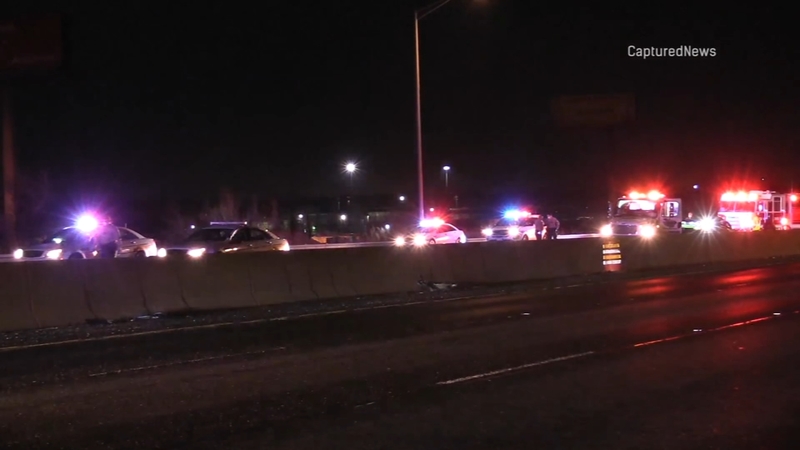 The two people were on foot when they were hit by a vehicle shortly before 4:30 a.m. on northbound I-57 near 138th Street, according to Illinois State Police. They were standing by a disabled vehicle that was being loaded onto a tow truck, police said.

One person was dead at the scene and the other was taken to Christ Medical Center in Oak Lawn with life-threatening injuries, state police said. The person transported later died. Their ages were not immediately known.

The Cook County medical examiner's office has not released details about the fatalities.

The vehicle that hit them was abandoned nearby along the expressway and the driver ran away, state police said. Police later learned the suspect vehicle was reported stolen.

The northbound lanes between 127th and 147th streets were closed while police investigated. They reopened just after 10 a.m.