Activists rally at Daley Plaza ahead of possible ICE raids

Facing the threat of immigration raids Sunday in Chicago, dozens of immigrant and refugee rights organizations will rally against them Saturday.

CHICAGO (WLS) -- Dozens of immigrant and refugee rights organizations and thousands of people protested and marched ahead of immigration raids threatened to begin Sunday in Chicago.

"We came here as immigrants. Immigrants are what have made this country," said Teri Bradley, a protestor who turned out Saturday. "I wish that we could go down to those detention facilities and march on them and convince the people who work for ICE that what they're doing is morally wrong and you can't give up your morals for a job."

"What's happening in our country is not right," said Musette Michael, another protestor.

Mayor Lori Lightfoot previously announced the city would not cooperate with any ICE raids, and Governor JB Pritzker said the state will also not coordinate in any way with federal immigration officials. 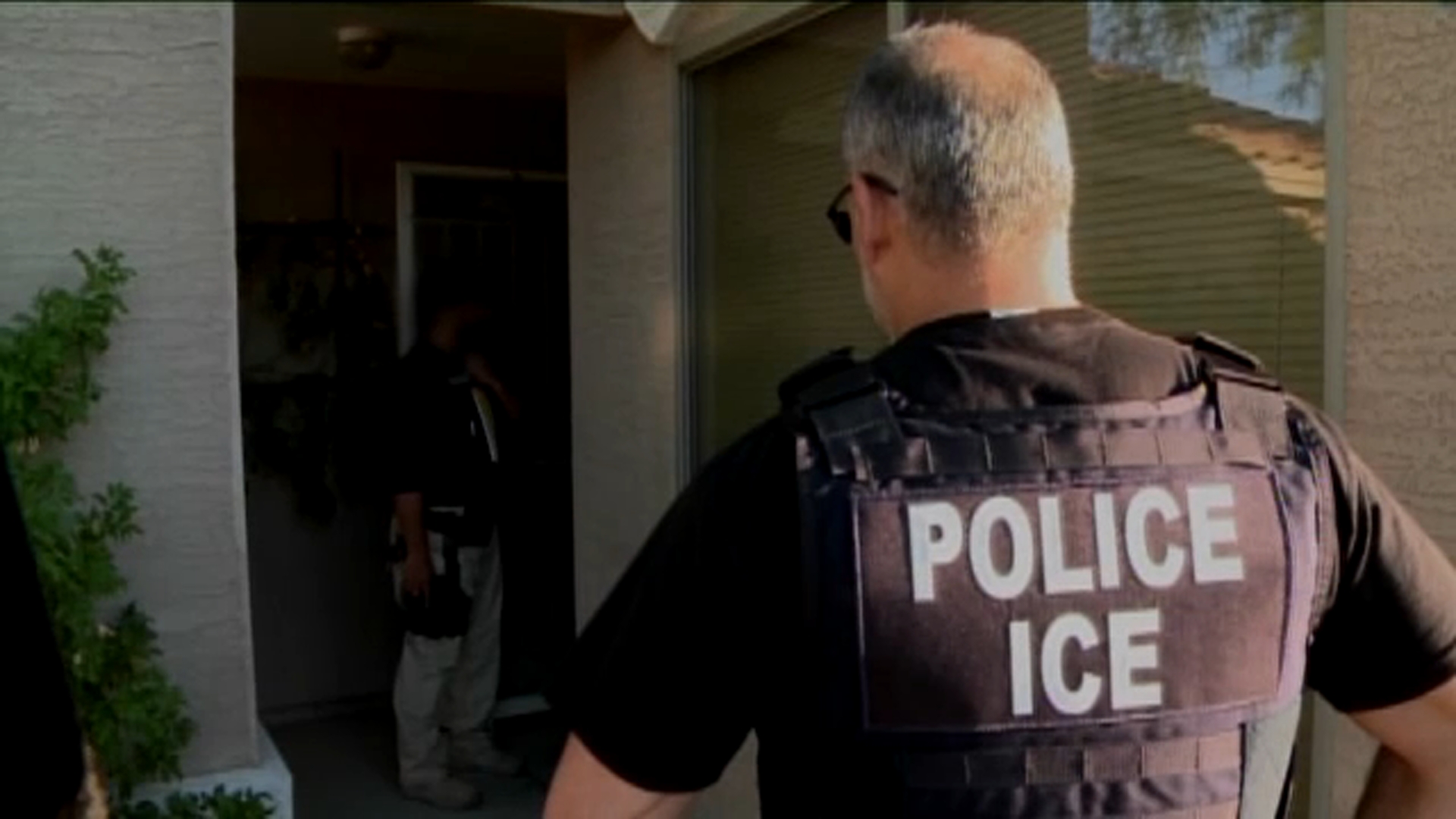