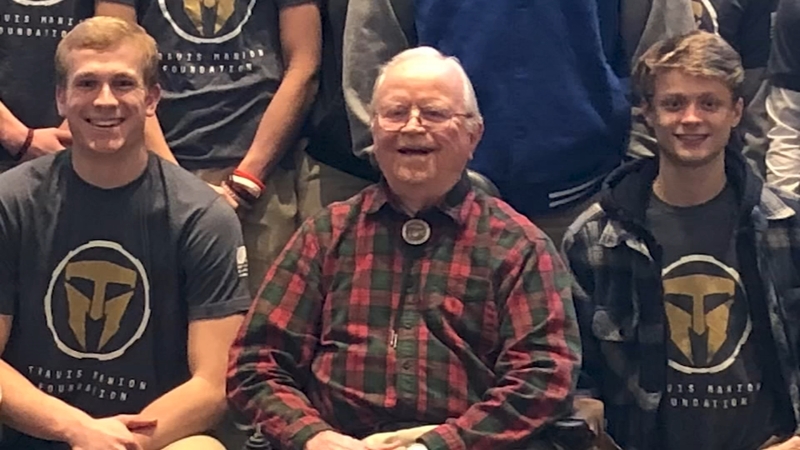 William "Howie" Chittenden will turn 100 years old this weekend. He was a prisoner of war during World War II, so he has some perspective on life during the COVID-19 pandemic.