"My grandfather and his brother built Waveland Bowl in 1959, so I'm third generation. My kids both work here. It's all I've done my entire life," said Waveland Bowl President Gary Handler.

The lanes, the pins, to Handler, they're home.

"In my 40 years, I've been through a lot of catastrophes and recessions but nothing has ever compared in any way or form to this," Handler said.

That home is turning to heartbreak. Handler is staring down the lane at another state mandated COVID-19 shutdown for his business. The first one lasted for four months, and right now there are no guarantees.

"I'm not angry. I'm sad. It's hard, we got 40 people who rely on this place. Forty families that are going to be going back on unemployment. Me too," Handler said. "There's only so long that even a healthy, profitable business like Waveland Bowl is going to be able to survive."

Handler said he's not trying to spare his bowling alley from the shutdown, but he's asking for your support once they reopen.

"That crunch you know, I love it. I live for it," said high school bowler Jamie Elliott. That support is something he is eager to give.

"I just think that everyone in every community should work together to keep these places alive," Elliott said.

But uncertainty is also felt a few blocks over at Timber Lanes Bowling Alley.

"This is not the way I ever wanted to end it. I'm 65 years old. I'm at the point of retirement, but I'm not ready to retire yet," said proprietor Robert Kuhn. "I still want to be involved in this business. It's hard."

Kuhn said his business is solid financially for now, but at some point, they'll need to make a tough decision.

"We can't even think about what we're going to do in the future because we don't know," he said. "It just gets depressing. You know, you come in here and there's nobody here." 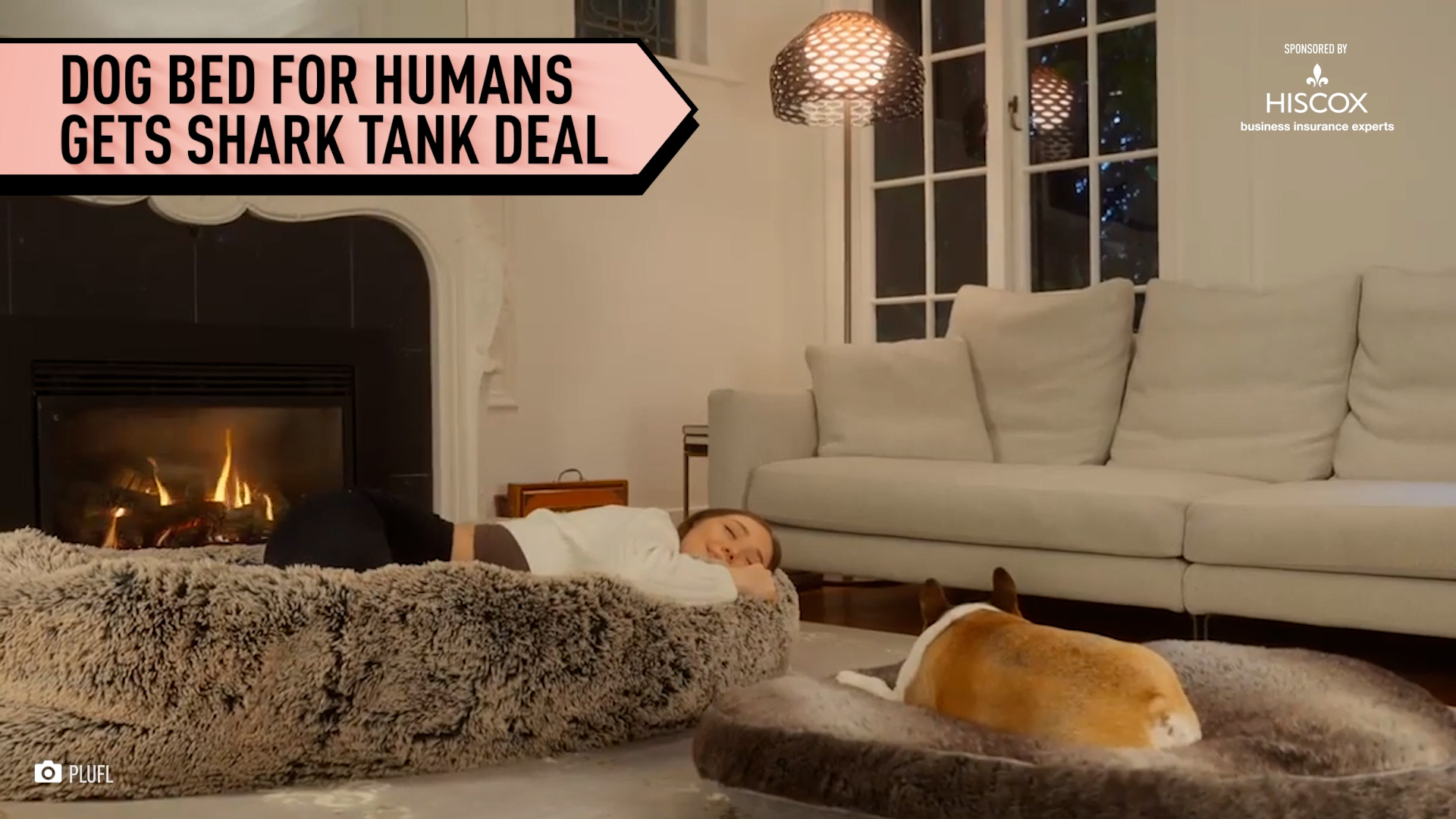 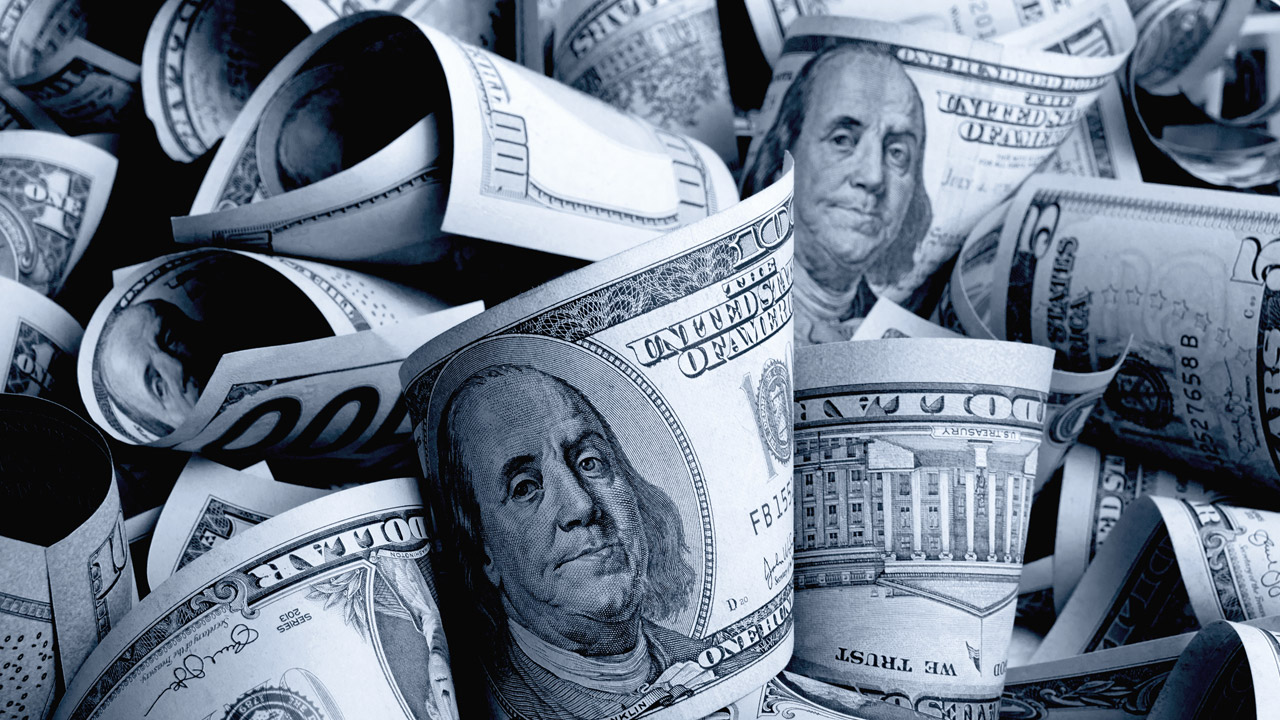 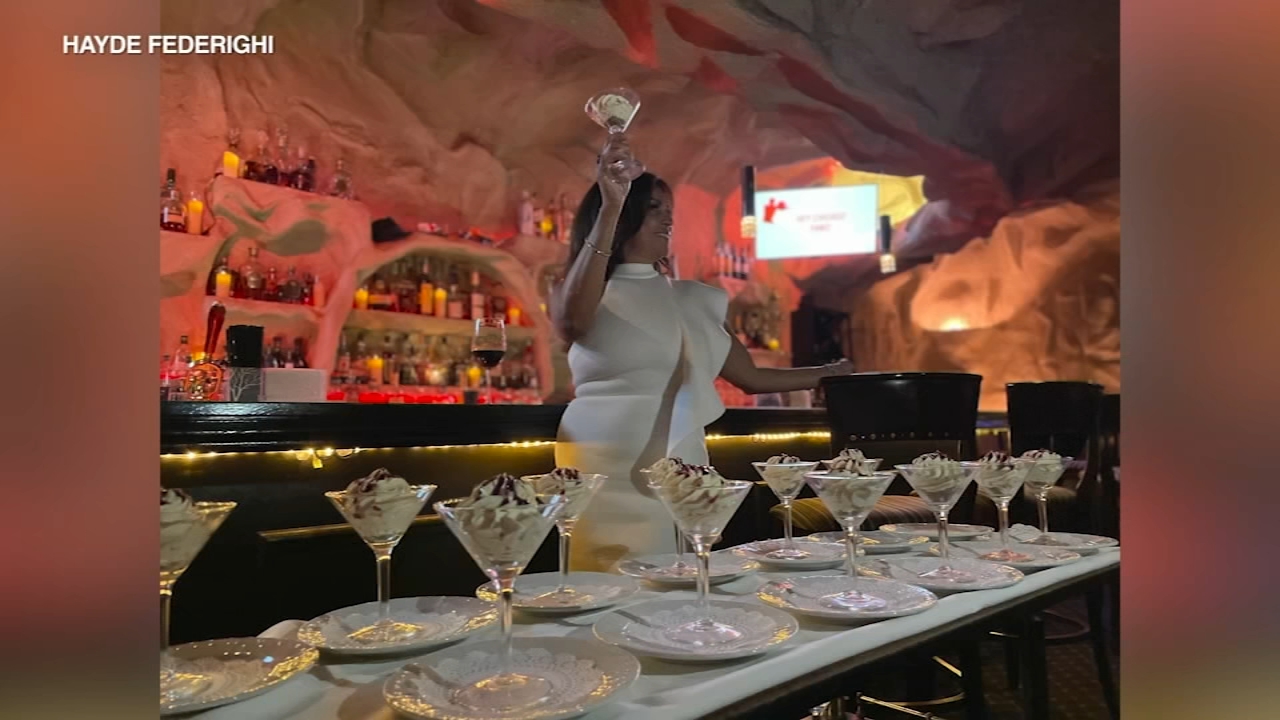 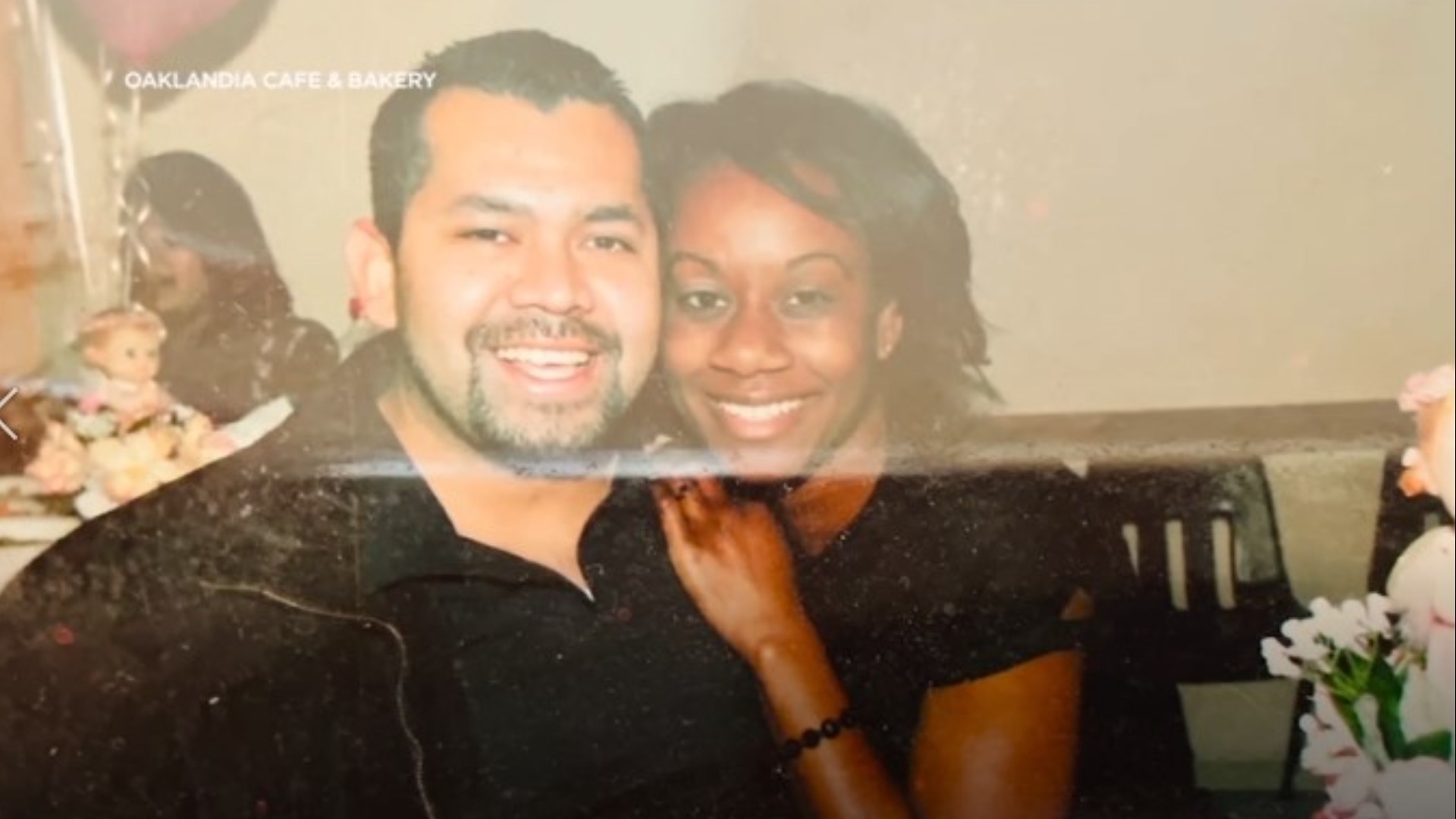 Meet the husband-wife team behind this popular Oakland café

US considering plan to down Chinese balloon over Atlantic