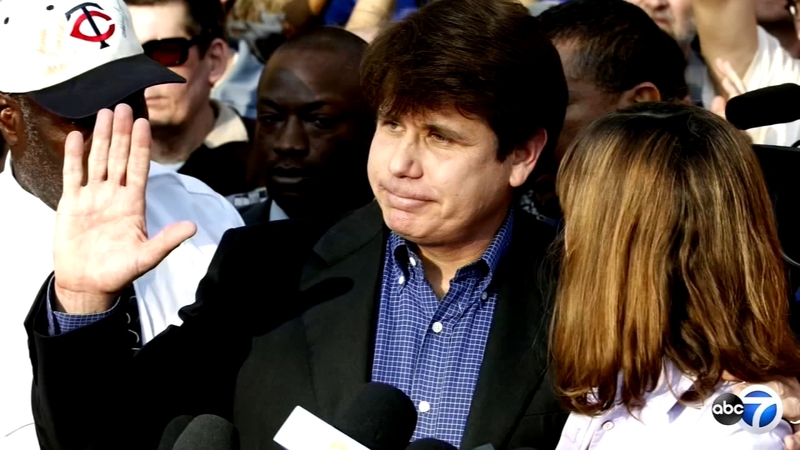 Blagojevich has been locked up at a federal prison in Englewood, Colorado since March 2012.

Blagojevich is not the only Illinois governor to serve time. Three others have also been convicted of federal corruption charges, both in and out of office.

Rod Blagojevich was governor from 2002 until he was impeached on January 30, 2009. He was convicted of numerous corruption charges in 2011, including allegations he tried to sell or trade President Barack Obama's old Senate seat. He served nearly eight of a 14-year sentence at a federal prison in Colorado, before being commuted on February 18, 2020 by President Donald Trump.

George Ryan was governor from 1999 through 2003. After leaving office, Ryan was convicted of racketeering for actions as governor and secretary of state. In November 2007 he began serving a 6 1/2 year sentence in federal prison. He was released from home confinement on July 3, 2013.

Dan Walker served as governor from 1973 through 1977. He pleaded guilty to bank fraud and other charges in 1987 related to his business activities after leaving office. Walker spent about a year and a half in federal prison.