Legislature could give final OK to parts of 2016 budget 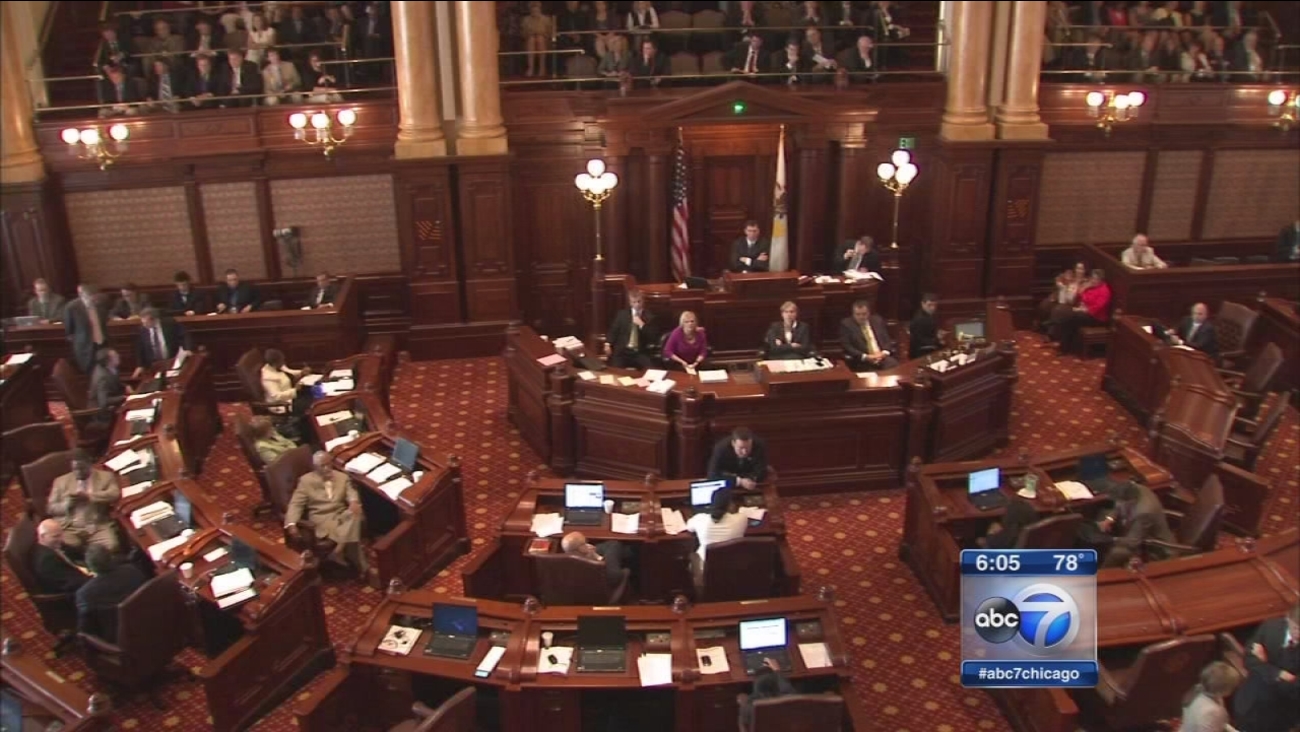 SPRINGFIELD, Ill. -- The Illinois Legislature could give final approval to parts of a $36.3 billion budget as lawmakers head toward the end of their spring session.

Democrats who control the Legislature are advancing a 2016 budget that's more than $3 billion short of anticipated revenues. Republicans have criticized the spending plan as irresponsible.

The Legislature is approaching its Sunday deadline for adjournment with the two parties deeply divided.

Republican Gov. Bruce Rauner wants Democrats to pass some of his pro-business agenda. But the majority party has shot down the legislation, which included a property tax freeze.

Lawmakers on Friday also could take up legislation on the House floor that would prohibit union strikes or lockouts during contract negotiations. The state's largest employee union is negotiating a new contract with Rauner's administration.