Illinois Lottery winnings above 25K delayed due to budget crisis 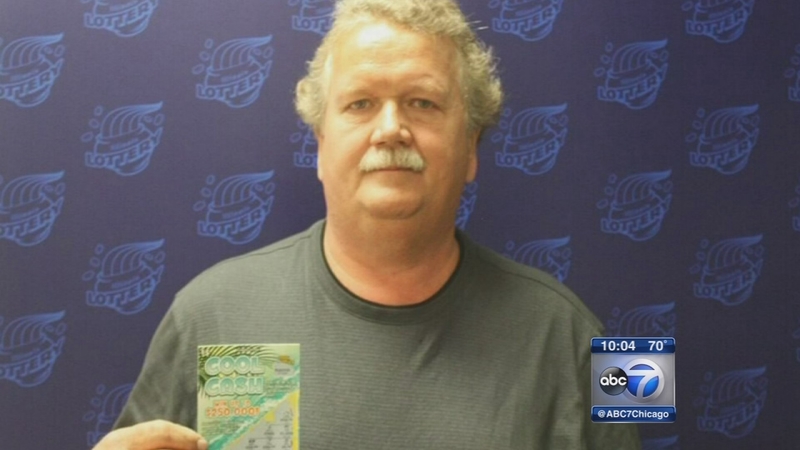 CHICAGO (WLS) -- Being lucky enough to win the lottery in Illinois doesn't mean you will get the money.

The state's budget crisis means anyone who wins more than $25,000 has to wait for the payout.

For Danny Chasteen, it was a ticket to a new life when he won a quarter million dollars with a winning scratch-off.

But more than a month later, his cool cash is still on ice.

"I bought the ticket, I should get the money when it's due to me," Chasteen said. "I shouldn't have to wait for some budget to be settled."

Chasteen, 56, of LaSalle County, is now a victim of the stalemate in Springfield.

Until a state budget is approved, the Illinois Lottery said the state comptroller can't pay out lottery winnings of more than $25,000.

However, the money will be paid eventually, lottery officials said.

"That sounds like you don't know when you're going to pay me," said Allison Weaver, who plays the lottery. "That's what that sounds like. I don't like maybe, eventually."

All this as a federal judge threatens the state with contempt of court for missing mandated deadlines to pay social service providers. With grant money drying up, tens of thousands of college students are now on the hook for their tuition.

As for the lottery, winners of less than $25,000 can collect, but Chasteen was unlucky in his fortune.

"If the check would have been here, I wouldn't have had to do this," said Chasteen, the lottery winner. "It's very unfair."

There is no indication that lottery sales have been impacted by the possibility of delayed payments.