Illinois wipes out statute of limitations for child sex abuse 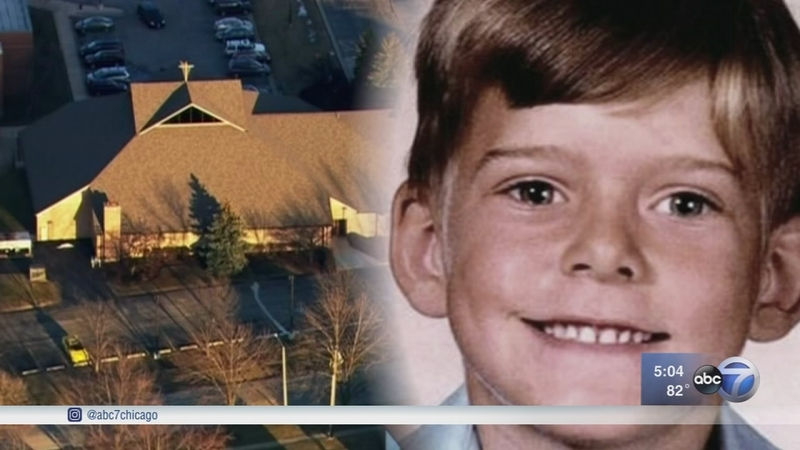 Illinois wipes out statute of limitations for child sex abuse

MOKENA, Ill. (WLS) -- Illinois is making it easier to prosecute sex abuse crimes against children. Governor Bruce Rauner signed legislation that removes the statutes of limitation for those crimes.

Sex abuse victims are calling the new law a great step forward. They say pursuing justice criminally will help with the closure process.

Survivors of abuse say eliminating the statutes of limitations will give them the time they need to come forward and report a crime to police.

During his first confession at St. Mary's Parish in Mokena, David Rudofski said he was sexually abused by Father James Burnett when Rudofski was just 8 years old. But, it wasn't until he was in his mid-30's when Rudofski reported the abuse.

"It takes years - sometimes decades - to have the courage to come up and talk about or even realize what happened," Rudofski said.

For Rudofski and so many other victims by the time they get the courage it's too late to press criminal charges. Illinois law called for cases to be reported and prosecuted within 20 years of turning 18. But a new law, initiated by Illinois Attorney General Lisa Madigan and signed by Governor Rauner wipes out the statutes of limitations for all child sex abuse crimes.

"When you are abused that is a violation deeply close and personal and you have so many things that are robbed and taken away from you, you need justice and that justice has to come from the criminal justice system," Rudofski said.

While priest abuse survivors have been pushing for the new law for years, the Dennis Hastert case is what tipped the scales to finally eliminate the statutes of limitations.

Barbara Blaine, the founder of Survivors Network of those Abused by Priests, known as SNAP, said she is pleased the bill is now law, but she says it doesn't go far enough.

"The bill is not going to protect victims who are over the age of 38, who have not come forward yet," Blaine said.

The new law is not retroactive. It only applies to future cases and current ones in which the previous statute of limitations has not expired.