Brian Fletcher is one of the first incarcerated veterans to take advantage of a VA program that just launched in Illinois.

LAKE COUNTY, Ill. (WLS) -- For the first time in Illinois, incarcerated veterans are connecting virtually to outreach specialists at the Lovell Federal Health Care Center, learning what resources are available to them, especially when they are released from custody.

But today Fletcher, 28, is now serving time as a sex offender in Lake County, Illinois. He's been in custody since May 2021.

"Hindsight is 20/20. If I had used better judgment I wouldn't be here, but it's all just a learning experience," Fletcher said. "As my father says, 'You have to eat the fish and spit the bones, so take the good out of every bad situation.'"

When you consider the good, Fletcher is one of the first incarcerated veterans to take advantage of a VA program that just launched in Illinois.

The VA Telejustice Initiative is a nationwide push to provide VA-issued I-Pads to local jails, virtually connecting inmates to Veteran Justice Outreach Specialists like Jessica Pinder, a worker based at the Lovell Health Care Center.

"Being able to have somebody within a big system to help you walk though and find the right treatments, speaks volumes," Pinder said.

In the past, Pinder would hustle to the jail, attempting to connect to veterans before they were released. She said the iPads make it faster to connect and make sure veterans, like Fletcher, know about the resources available to them.

She said most veterans are concerned about housing, healthcare, and mental health services. She said there are also treatment programs for substance abuse and PTSD.

"With the iPad, I can connect with these veterans faster to put in those referrals so there is seamless transition from jail to the needed service," Pinder said.

Fletcher said the VA program has alleviated a lot of stress in his life, especially as he approaches his October 18th release date.

"Now I know someone who is actually in my corner that's actually willing to help me - they came out and reached out to me," Fletcher said. "It means a lot that they took the first step to initiate contact to me."

The Lake County Sheriff's Office is the first to partner with the Lovell Federal Health Care Center. Pinder said the goal is to eventually connect as many jails as possible.

In Lake County, staff members who try to pair up inmates and programs say it's well worth it.

"Our goal is to reduce recidivism, so we want to have the inmates have access to anything that can possibly help them in the community," said Zashariya Wright, inmate programming manager with the Lake County Sheriff's Office.

"It does a give them a sense of home," Wright added.

Once released, Fletcher said he wants to start a food truck business. He said he plans to use the GI Bill and other programs available.

"I know I have a set day I get out, and now I can move forward with my life, it means a lot to me," Fletcher said. "Now I do have an open line of communication with them, and I can actually look into resources and services they do offer. It will help me out a lot." 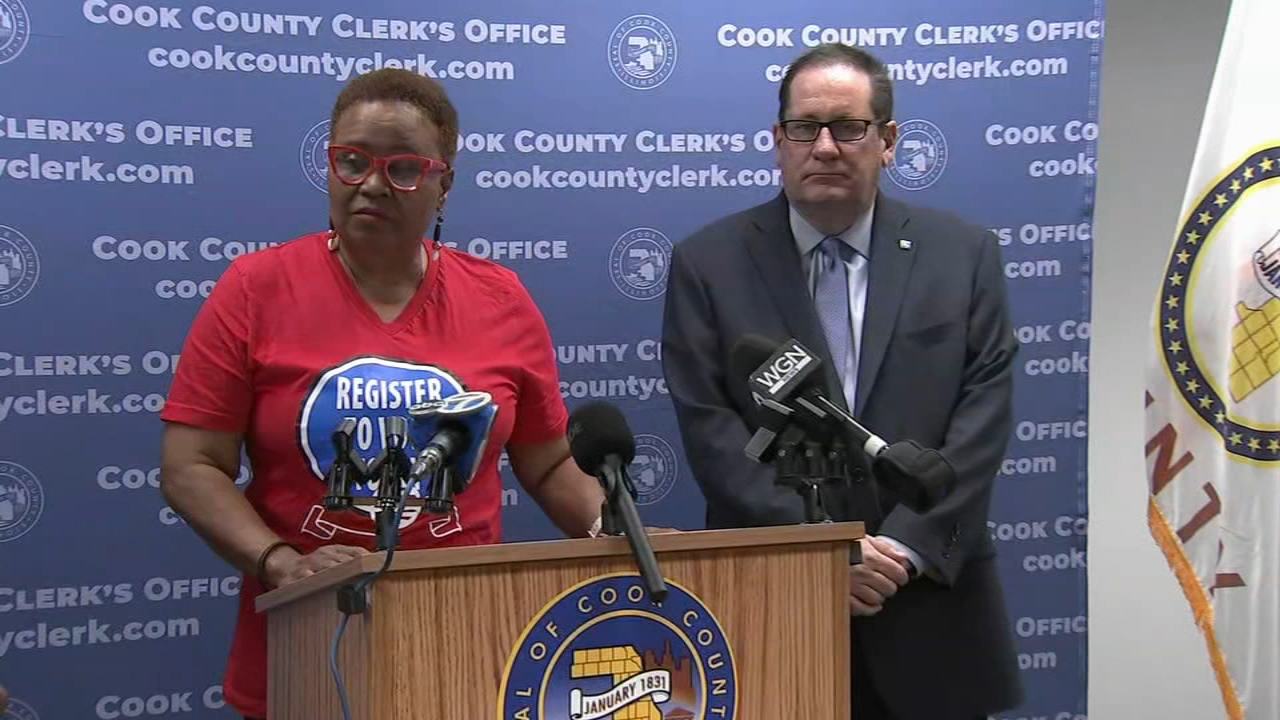 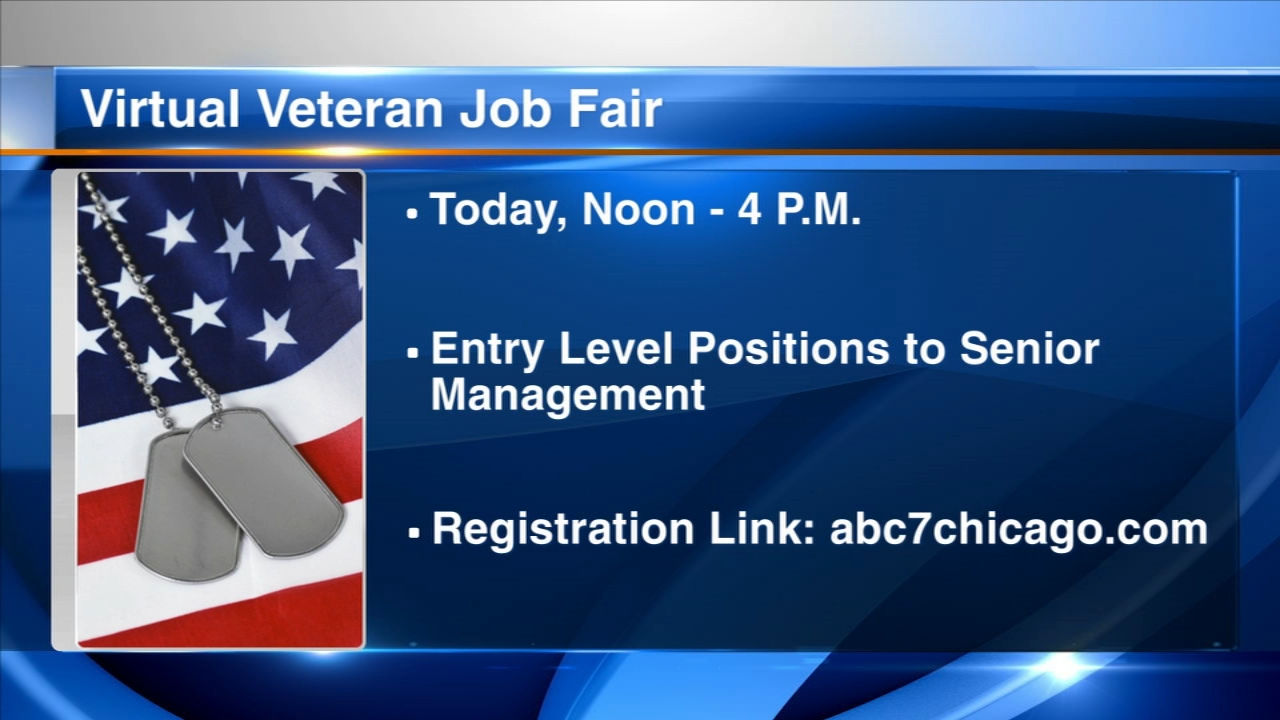 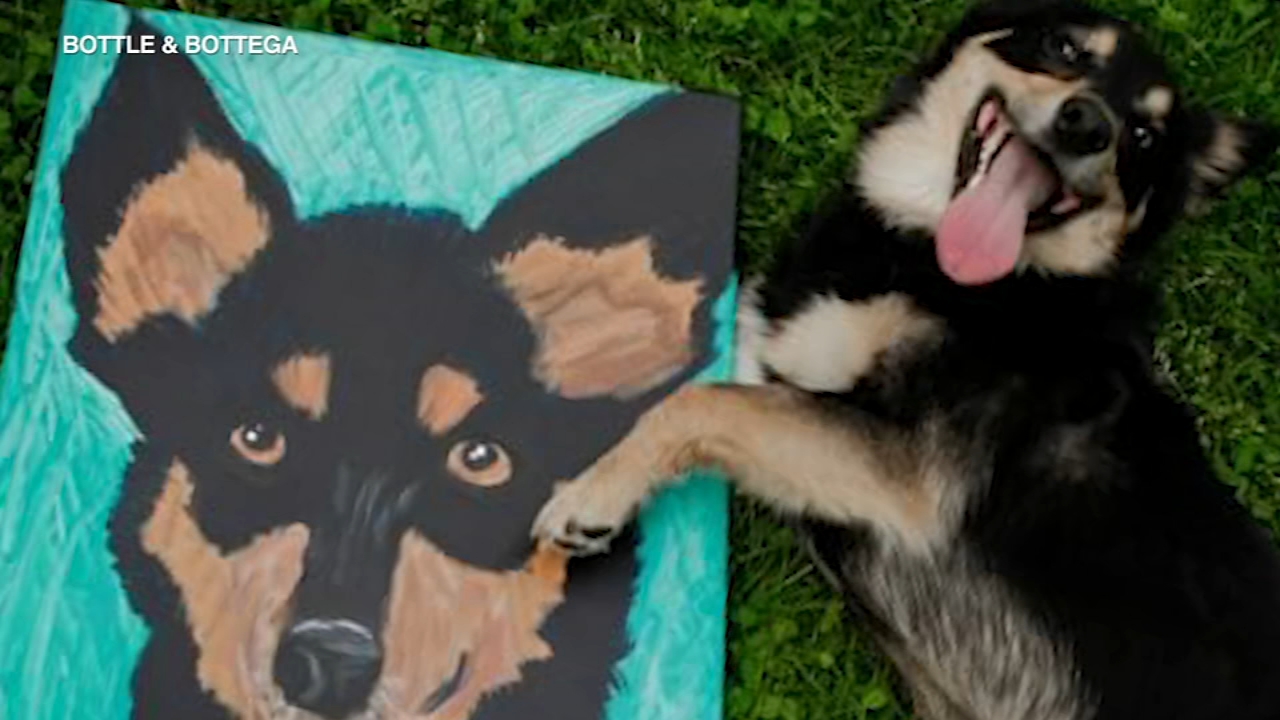 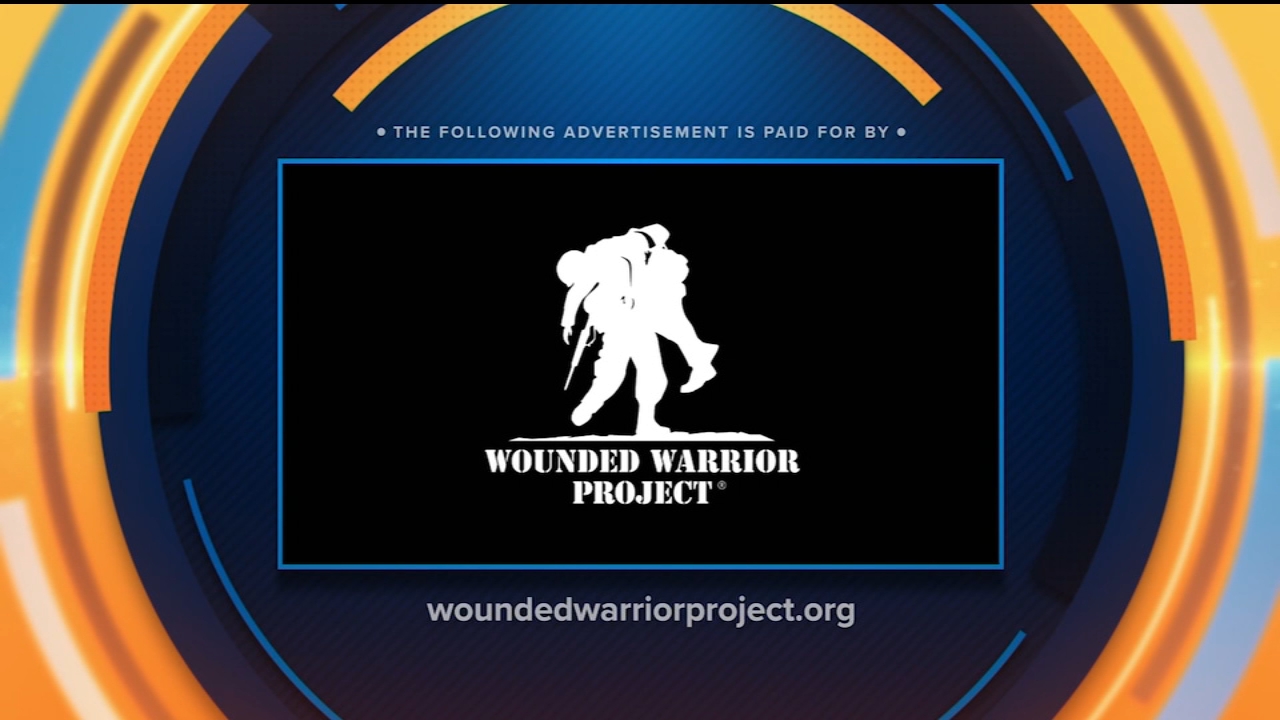