An Indiana brewery implements a "no tipping policy," and is now paying their employees a livable wage without having to rely on the customers.

The owner of an Indiana brewery noticed a tipping disparity based on a server's age, gender, or race. So he got rid of the practice altogether and, instead, paid his employees more.

Now, if you buy a beer from the tap at the Bloomington brewery, you don't have to tip.

Customers see the switch printed right on the menu, along with the reasons why.

"This is on every single table," said Kurtis Cummings, owner of Switchyard Brewing Company. "I felt like we weren't doing everything possible as a company to take care of our coworkers and our staff."

Cummings said he saw the struggles for the service industry, especially a tipping disparity he found.

"There was about a 25% pay difference," he said, depending on a server's age, gender or race.

So now, workers at his establishment can make a living wage without the worry of tips.

Instead of earing just $2.13 and hours, plus tips, they now make $18 an hour. Plus, they don't have to work weekends to get the most cash.

"I have two kids and a family so being able to do stuff on Friday, Saturday nights and not having to always block that off for my workdays has been super helpful," said server Carrie Burnett.

Their paychecks are no longer at the mercy of customers and servers don't have to tolerate customer harassment to earn a tip.

RELATED: Instead of a tip, server finds 'MASK' written on receipt

However, with no more tipping, Switchyard customers are charged more now.

The cost of pizza and pints went up by 20%, which is basically a dollar per beer.

Despite the increased prices, owners said the feedback has been positive and expect more restaurants to follow suit.

"We have had no staff leave since implementing it and we've had only 100% positive comments from our community and our customers," Cummings said.

"I think it's the future, going no tipping, and I think we're just the first people to do it," Memmott added. 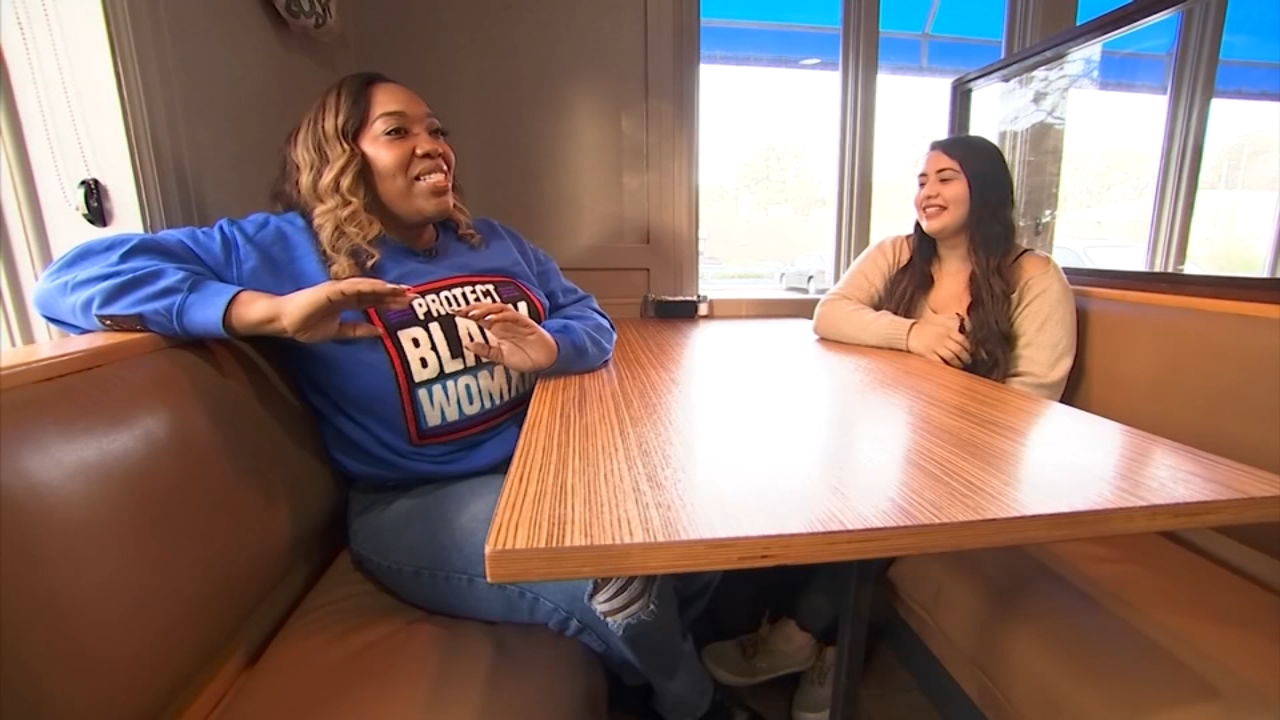 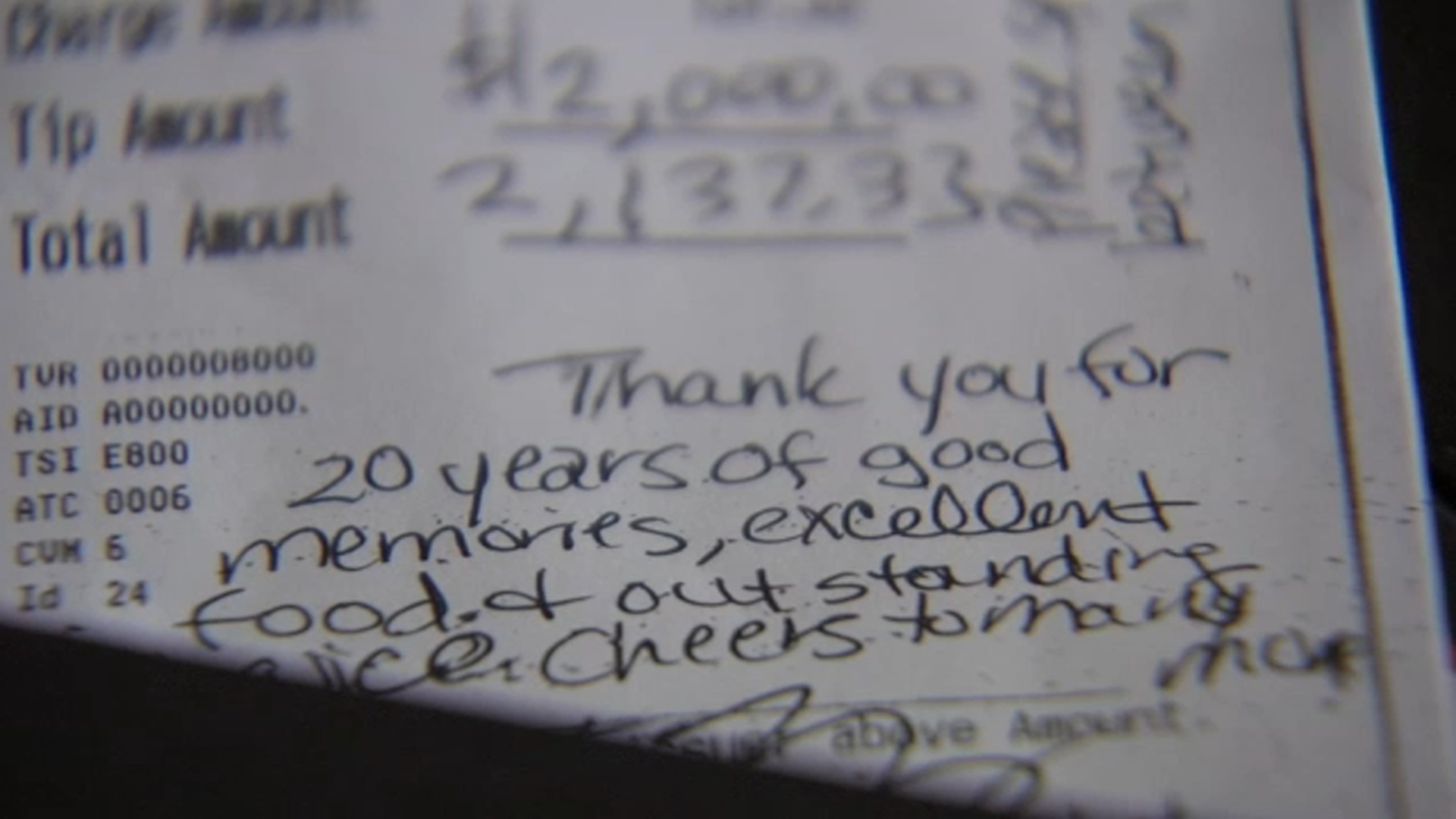 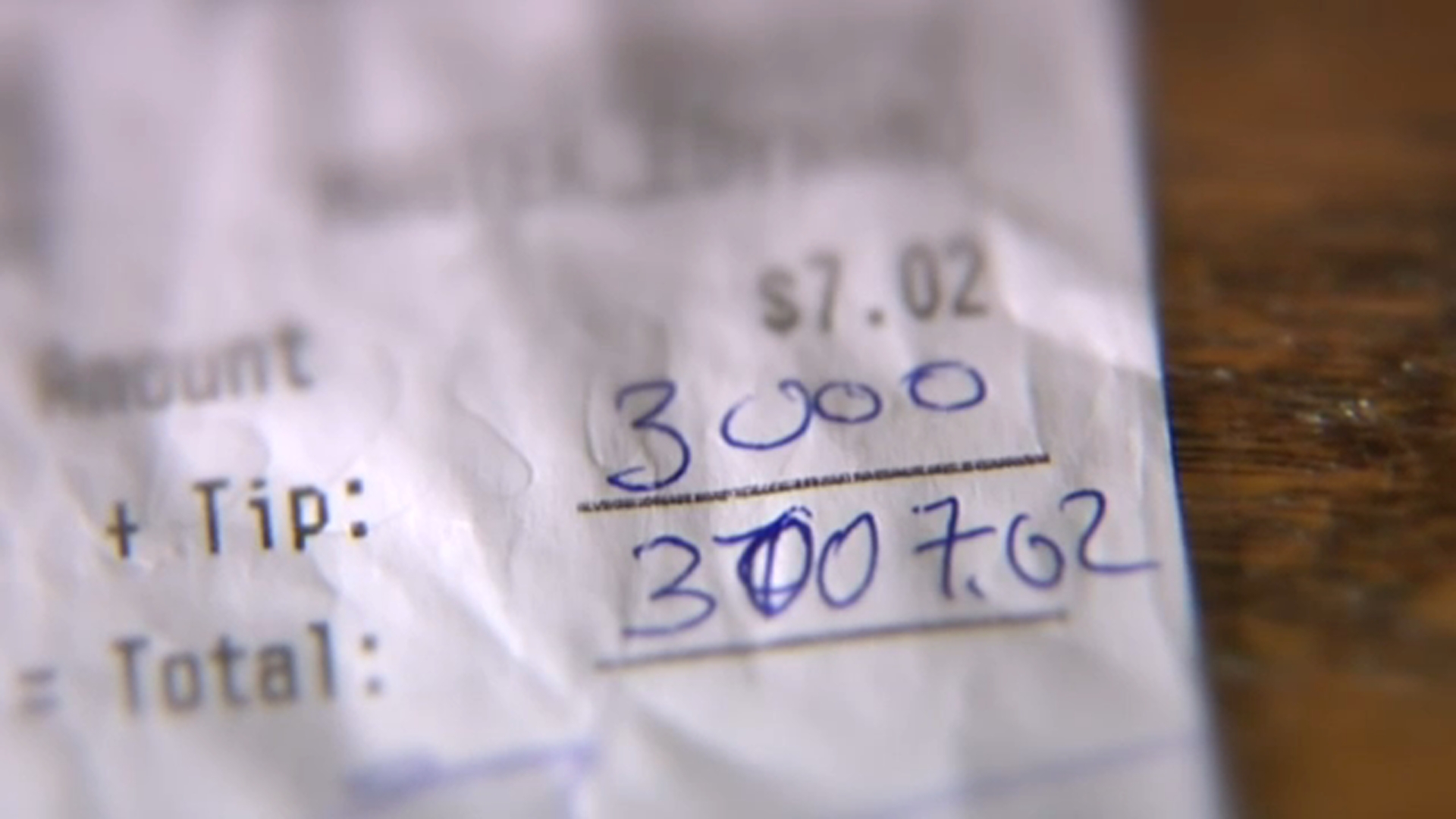 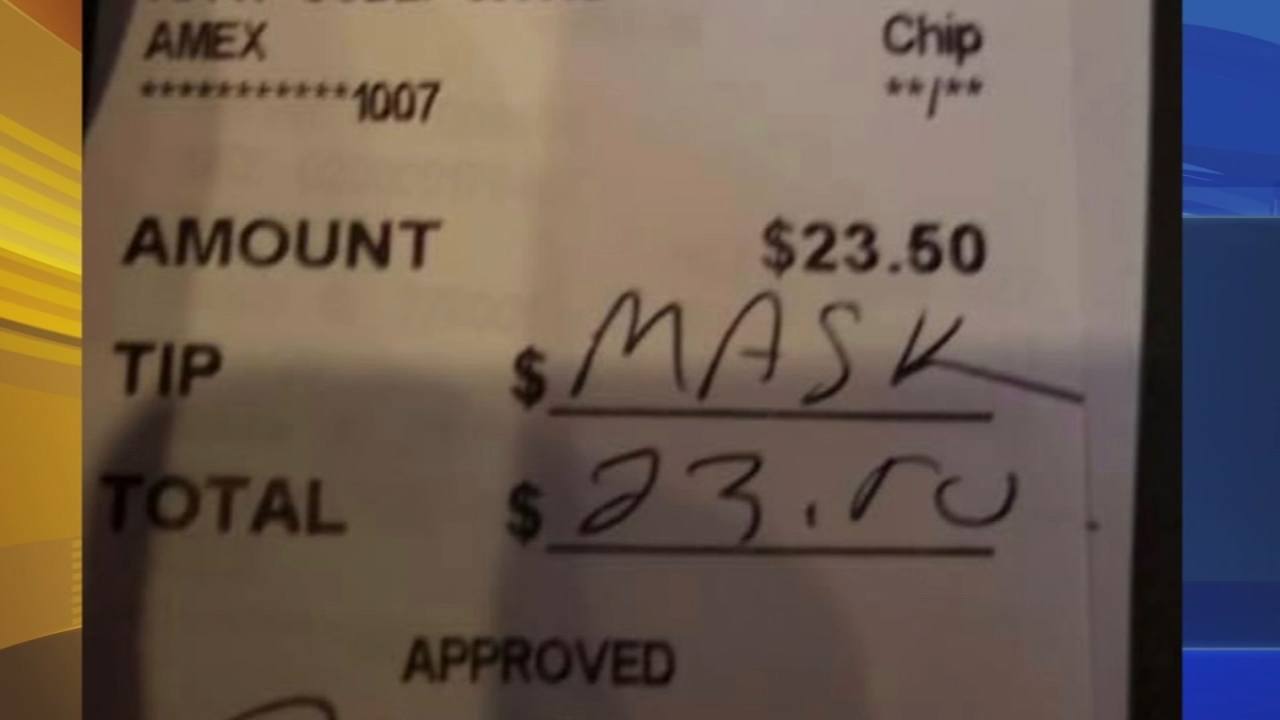 Instead of a tip, server finds 'MASK' written on receipt