Richard N. Campos and his girlfriend Elysia Jeronimo were arrested after attempting to flee San Antonio law enforcement, according to a press release from the Lake County Sheriff.

Authorities said Campos, 22, escaped from the jail around noon on Saturday. Campos was last seen working as a trustee assigned to laundry detail at the jail complex in Crown Point.

Three guards at the jail have been suspended and under investigation. Investigators believe his girlfriend may have helped him escape.

The sheriff's office said it will file for extradition for both Campos and Jeronimo.

A press conference has been scheduled for Wednesday afternoon to discuss additional details of the investigation. 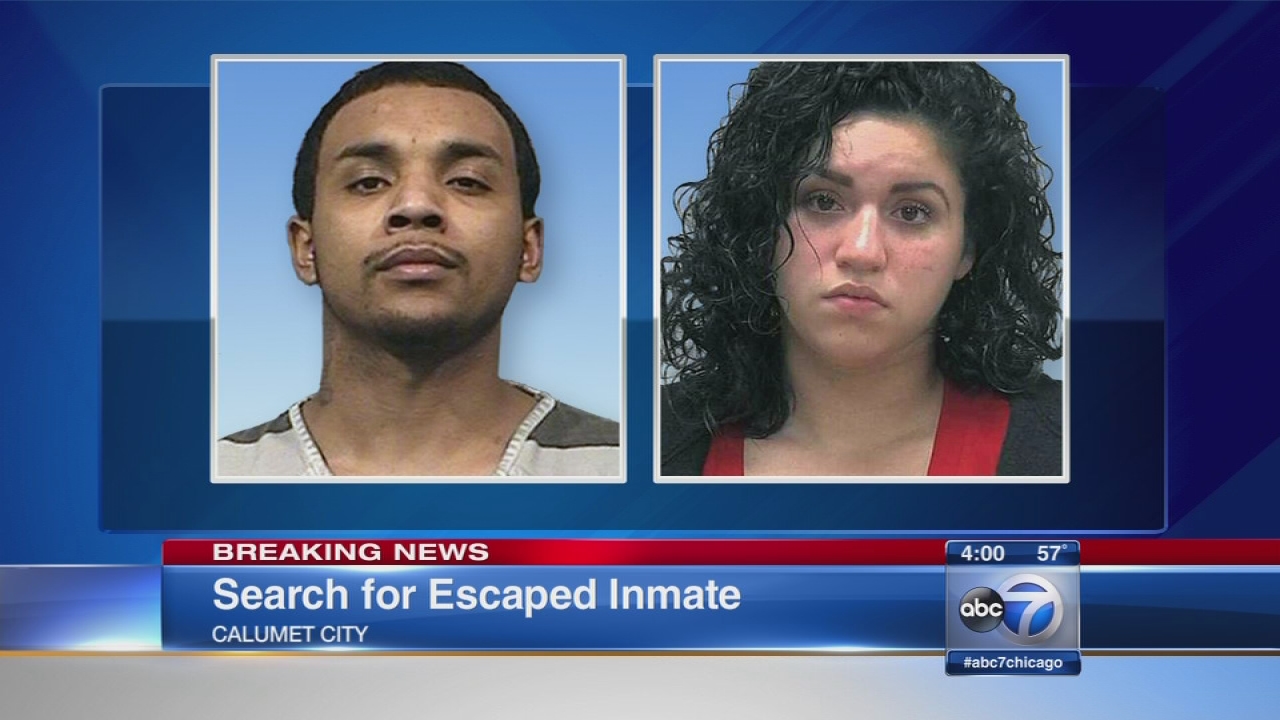