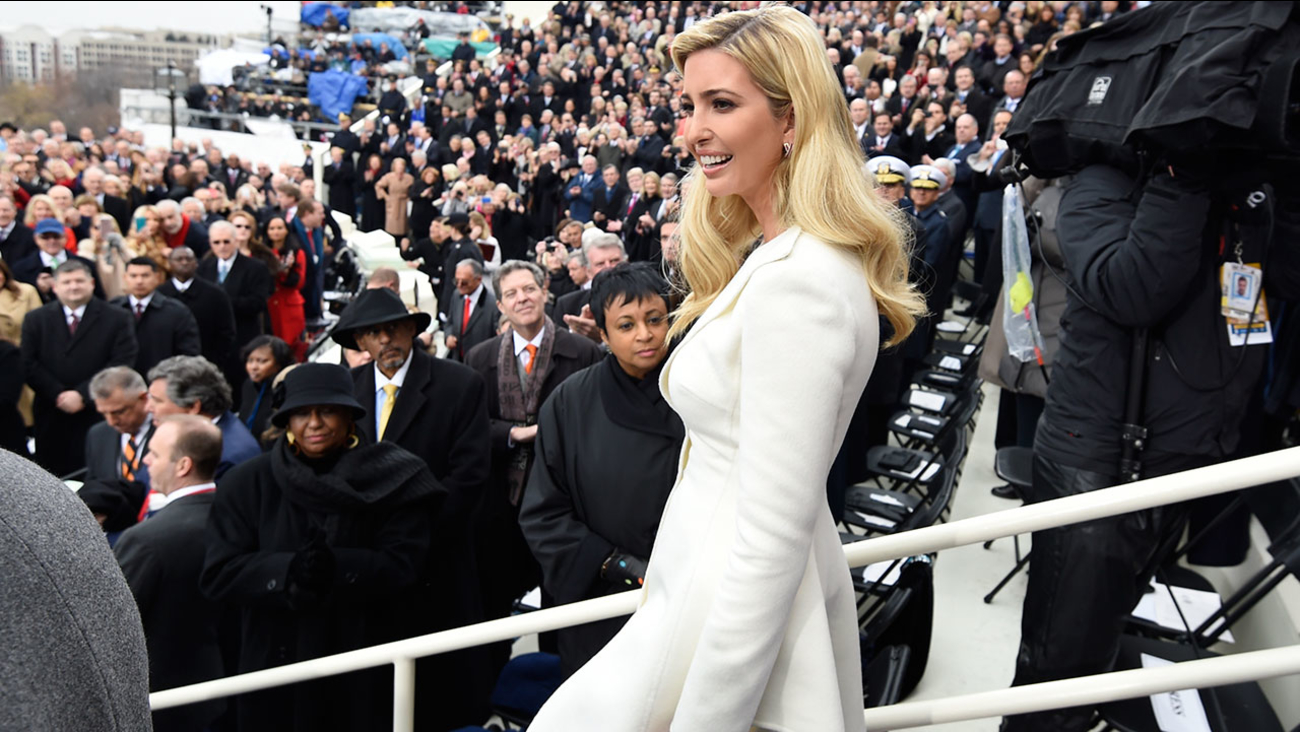 NEW YORK -- Controversy may be good for business.

Ivanka Trump's fashion label made headlines last month when Nordstrom dropped the line from its stores and President Trump attacked the company on Twitter. Next, more companies dropped the brand, and then Trump adviser Kellyanne Conway violated ethics guidelines by delivering a promotional plug for the brand on Fox News.

All that news coverage meant plenty of free publicity for the Ivanka Trump brand. And recent sales figures show it's paid off.

Slice Intelligence reports that US sales of Ivanka Trump products on Amazon were up 332% in February compared to a year prior. The brand's sales at Macy's were also up 148%, and 29.5% at Bloomingdale's, according to Slice.

"Since the beginning of February, they were some of the best performing weeks in the history of the brand. For several different retailers Ivanka Trump was a top performer online, and in some of the categories it was the (brand's) best performance ever," Abigail Klem, president of the Ivanka Trump brand, said in a statement Friday.

"Since February 2017, #nordstrom stock increases 7% while @IvankaTrump clothing line increases over 300%. You decide the big winner here," he said.

Nordstrom's stock is actually up 4% over the last 30 days, but it's still down 7% year to date.

And comparing share price to sales figures doesn't really tell us much. Stock prices fluctuate based on investor sentiment, and there is no indication that dropping the Ivanka Trump brand has harmed Nordstrom's business.

While Trump supporters have called for a Nordstrom boycott, anti-Trump advocates -- including at least a dozen celebrities -- have flocked to Nordstrom to praise the company's decision to drop the Ivanka Trump brand.

Brand expert Eric Schiffer said while it's possible Ivanka Trump got a "short term entrepreneurial explosion" from the press coverage, the Ivanka Trump brand was bound to grow -- particularly overseas -- now that its namesake is tied to "the glamor" of the White House.

"She continues to represent the quintessential American woman that is successful, a mother and beautiful, and they want that image for themselves," he said. "But there's also a lot of women who see her as tied to someone who wants to take us back to the days of 'Game of Thrones,' and they'd rather buy from the devil."