We're hearing from the mother of journalist and Evanston native James Foley now that an ISIS soldier accused in his murder, has pleaded guilty.

EVANSTON, Ill. -- More than two years after one of two ISIS soldiers refused to offer an apology for his role in the kidnapping and brutal murders of four Americans and other hostages in Syria, he has pleaded guilty in federal court.

Kotey, 37, faces life without the possibility of parole when he is sentenced by Judge T.S. Ellis III on March 4, 2022, CNN reported.

During the two-hour plea hearing, Kotey stood before the judge wearing a hunter green jumpsuit and admitted to his role that resulted in the deaths of journalists James Foley and Steven Sotloff and American aid workers Peter Kassig and Kayla Mueller, as well as British and Japanese nationals.

"Today is also a painful anniversary. Seven years ago, the world was devastated by images depicting the death of Steven Sotloff. It is our hope that we can not only remember the heartbreaking loss of Steven, Kayla, Jim, Peter, and all of the other victims who suffered at the hands of the Islamic State, but also begin to bring a measure of comfort and healing for their loved ones," acting US Attorney Raj Parekh said in a news release.

Foley, Sotloff and Mueller were beheaded and photographs of Mueller's lifeless body were sent to her family via an email address ISIS used to negotiate ransoms with hostages' families, Assistant US Attorney Dennis Fitzpatrick said during the plea hearing.

Fitzpatrick said that Kotey, Mohammed Emwazi and El Shafee Elsheikh had been friends since a "young age." Elsheikh and Kotey joined together for a protest in London on the 10th anniversary of September 11 calling for the release of Muslim prisoners who were held at Guantanamo Bay. During that protest, they were detained and became known by the police, Fitzpatrick said.

Kotey came to the court Thursday with a written summary of his actions that dated back to when he had left the United Kingdom and traveled to Syria with Emwazi in 2012.

Kotey and Elsheikh, now 33, who were known as "the Beatles" because of their British accents, had their United Kingdom citizenships revoked for joining ISIS and becoming a national security threat.

Emwazi was killed in a 2015 drone strike and Kotey and Elsheikh were detained in January 2018.

Kotey and Elsheikh were transferred to the US last year after being held in US detention overseas for allegedly participating in an ISIS execution cell.

The parents, siblings and other relatives of all the American victims were in court for the plea hearing Thursday and are expected to give impact statements at Kotey's sentencing.

In remarks following the hearing, Diane Foley, the mother of James Foley, praised those who were involved with the investigation and prosecution of Kotey.

"This accountability is essential for anyone who kidnaps or unjustly detains Americans abroad, if our country ever wishes to deter hostage-taking," she said.

In a 2019 interview with CNN, Kotey admitted to taking email addresses from the European hostages and working with other ISIS fighters to negotiate ransoms as well as participating in a failed 2016 London-based assassination plot that was meant to kill British soldiers and police officers.

In that same interview, Elsheikh said he had been involved in ransom negotiations and apologized for his role. Kotey declined to offer an apology.

The charges against them carry a maximum sentence of death, but in August 2020 then-Attorney General William Barr took that option off the table in order to secure their extradition and prosecute them in the US with evidence the UK had gathered against them.

Attorneys for Elsheikh were also present for the plea hearing Thursday and declined to comment. Elsheikh's case is still pending.

After Kotey serves 15 years of his expected sentence, he is expected to be transferred to the UK for prosecution there.

Foley is a native to Chicago's north suburb of Evanston.

ABC7 Chicago contributed to this article. 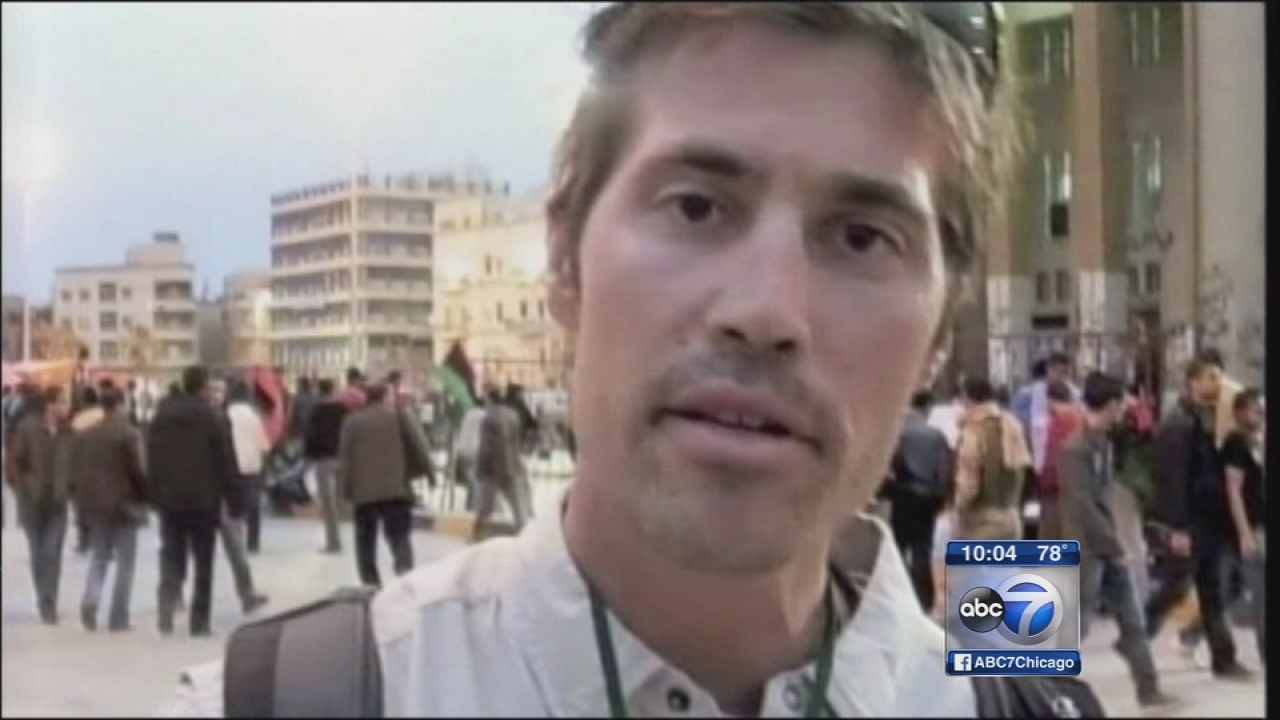 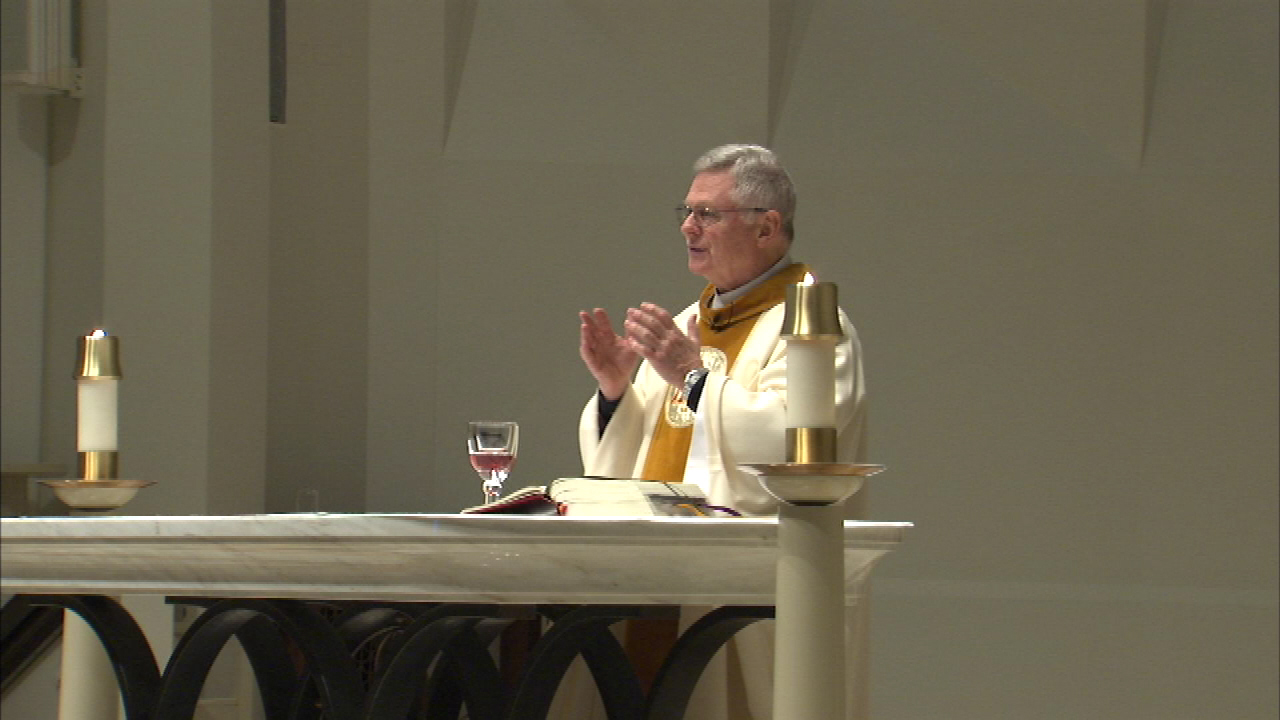