Russell Taylor left that post when he was charged with producing child pornography at his Indianapolis home.

That same house is now at the center of a legal dispute. Taylor bought the home with a loan from Fogle.

Fogle says Taylor hasn't made any payments on that loan since his arrest and he wants a court to give him control of the home.

Earlier this month Fogle entered a plea deal after investigators charged him with child pornography and committing sex acts with 14 minors. His sentencing date has been set for Nov. 19. 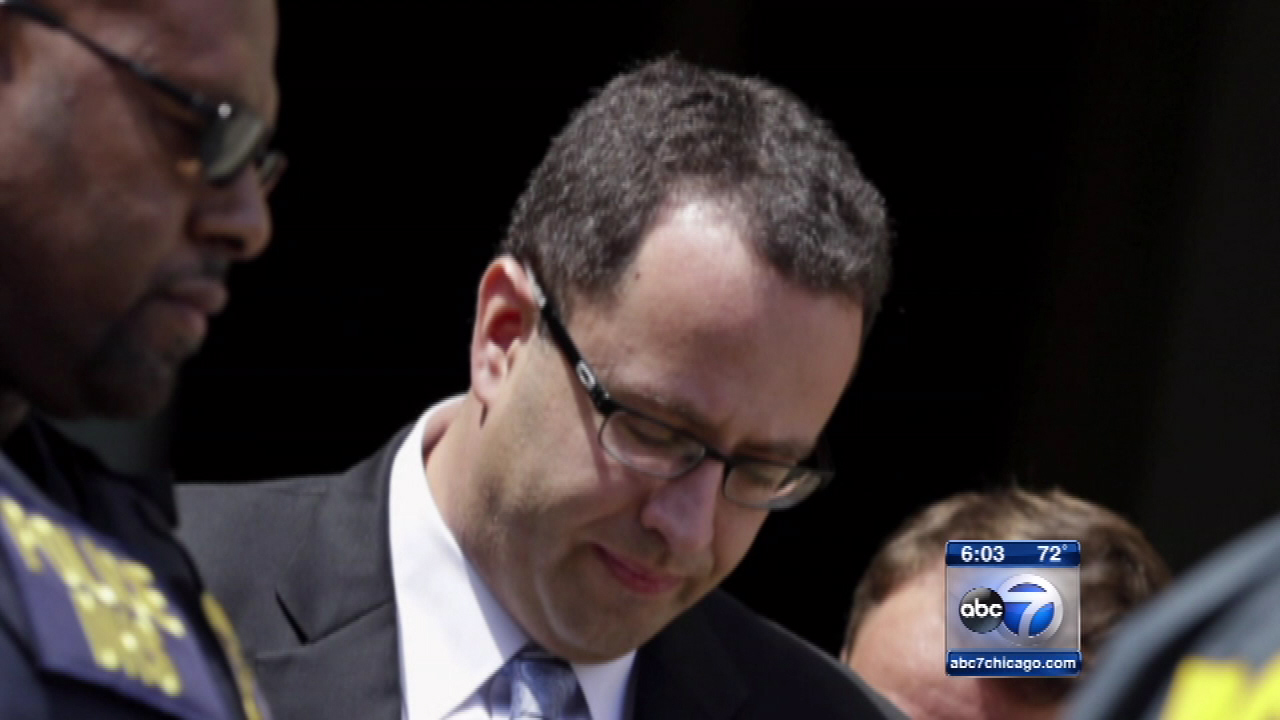 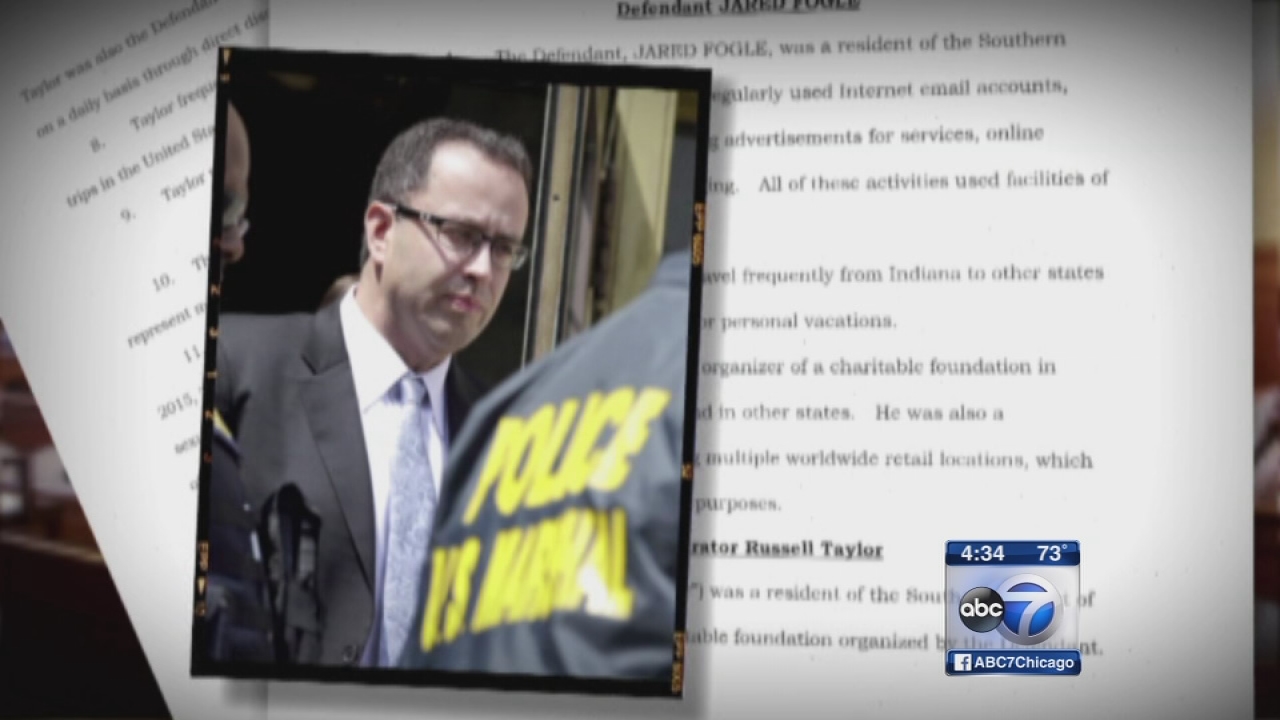 LIVE: Boating safety update after 1 goes missing from the 'Playpen'