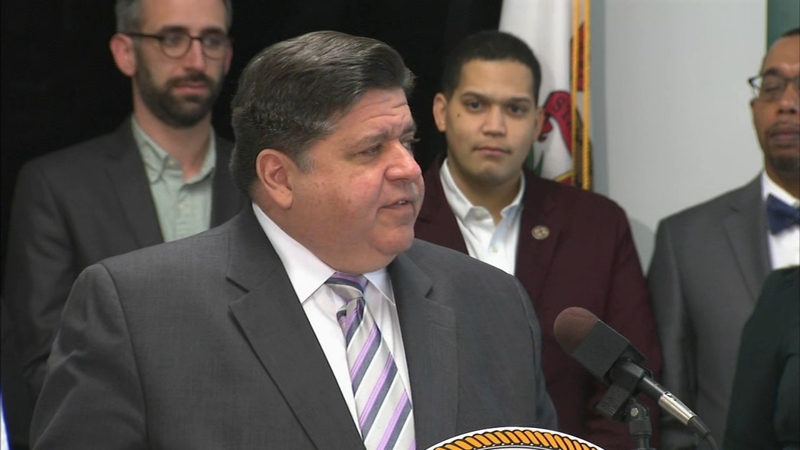 The state is getting rid of the penalty that would suspend people's driver's license for non-moving violations.

People with unpaid tickets are impacted by this the most, so the License to Work Act hopes to make it more feasible for people to pay off their debts.

"Suspending licenses for having too many unpaid tickets or fines or fees doesn't necessarily make a person pay the bill, but it does mean that the people who are suffering from this don't have a way to pay," Governor Pritzker said.

The law takes effect on July 1.

Ben Ruddell, Criminal Justice Policy Director, ACLU of Illinois, released a statement saying, "Ending drivers' license suspensions for non-moving violations is good policy for Illinois. The measure signed today will help thousands avoid an endless cycle of debt, and will restore the driving privileges of thousands more who lost their licenses-and often their jobs-simply because they fell behind on parking tickets. The License to Work Act will ensure that people with ticket debt can continue to drive to work, to their children's school, and to make contributions to their communities. Parking ticket debt should not be a life sentence.

"We thank Governor Pritzker for signing this legislation into law and thank the sponsors and all those who supported the measure in the legislature.