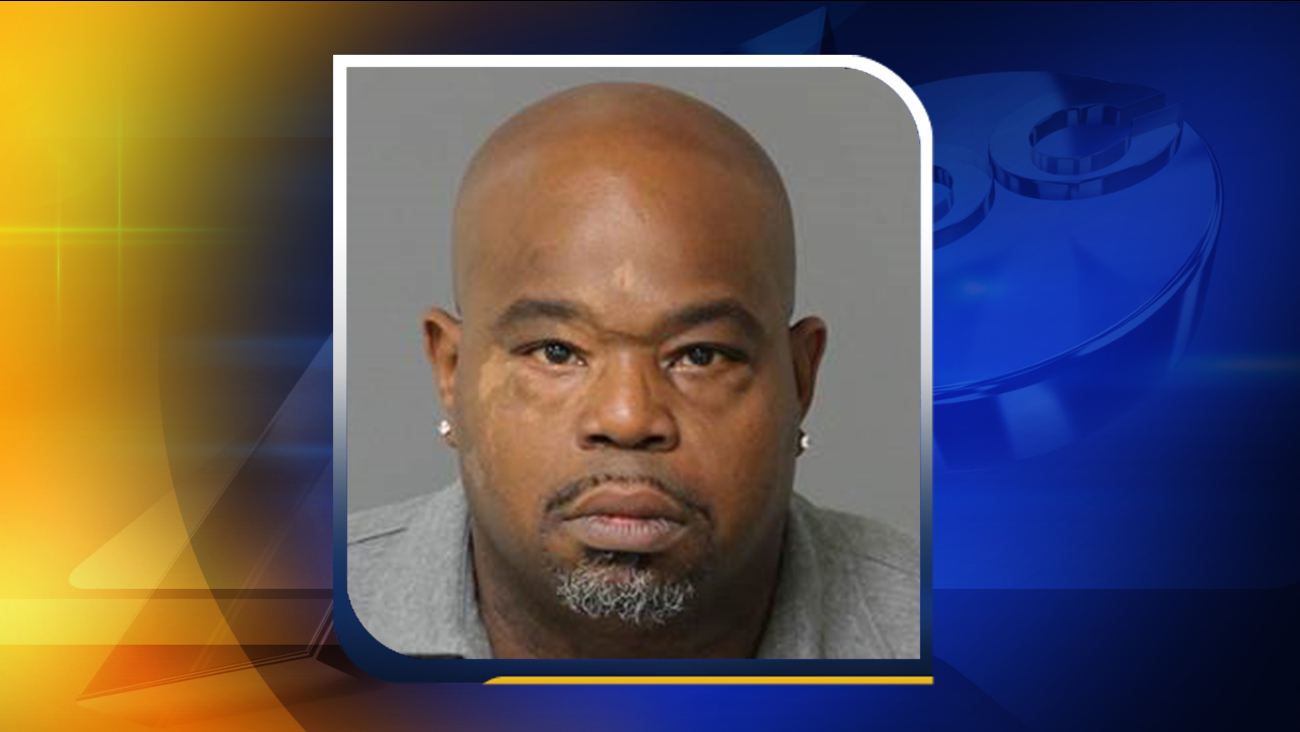 APEX, N.C. -- "Lean on Me" actor Jermaine Hopkins was arrested in North Carolina on Friday for possession of marijuana.