The director of a federal veteran?s hospital in Chicago?s west suburbs who has been under fire for long wait times for veterans is retiring.

HINES, Ill. (WLS) -- The director of a federal veteran's hospital in Chicago's west suburbs who has been under fire for long wait times for veterans is retiring.

Joan Ricard from the Edward Hines, Jr. Veterans Affairs Hospital announced her retirement on Tuesday after the hospital was investigated over claims of secret waiting lists to hide delays in patient appointments.

A retirement at a local VA hospital may not be news, but the timing of her announcement comes as the VA is taking action against other executives and an investigation is ongoing.

As a result of that investigation, the VA proposes firing four executives at other offices and facilities:

Ricard released a statement saying in part: "The 37 years I've spent in the VA, and particularly my past two years at Hines VA Hospital, have been incredibly rewarding."

"She was by far the most corrupt and incompetent person I've seen in the federal service," said Senator Mark Kirk.

Earlier this year, a whistle-blower at Hines said there was a culture of hiding wait long times so that employees could benefit from the perceived short wait times for veterans to get service.

"Appointments are not within two weeks. They could be months down the road," said Germaine Clarno, AFGE Union/Local 781 President.

Senator Kirk had asked for Ricard to resign and called on VA inspector general to also to look at problems of mold at Hines and a backlog of unread echocardiograms, which test heart function.

"The long term way to cure Hines is to run it like the Luvall VA, which is half military, half VA," Kirk said. "I don't see active duty officers mistreating their fellow veterans the way it happened at Hines."

The spokeswoman for the VA's inspector general would not say if Ricard is part of any investigation, only saying their investigation is not complete.

As for the recommended firings, those individuals have an option to appeal before the recommendations become final. 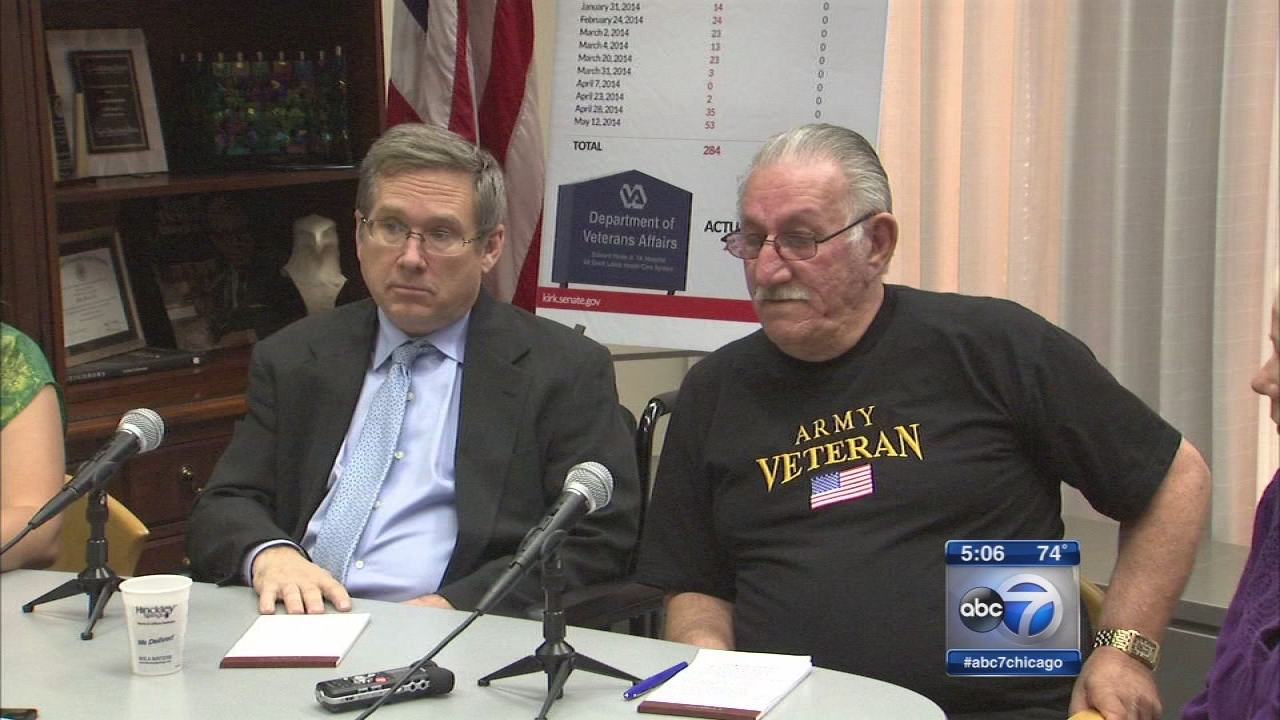 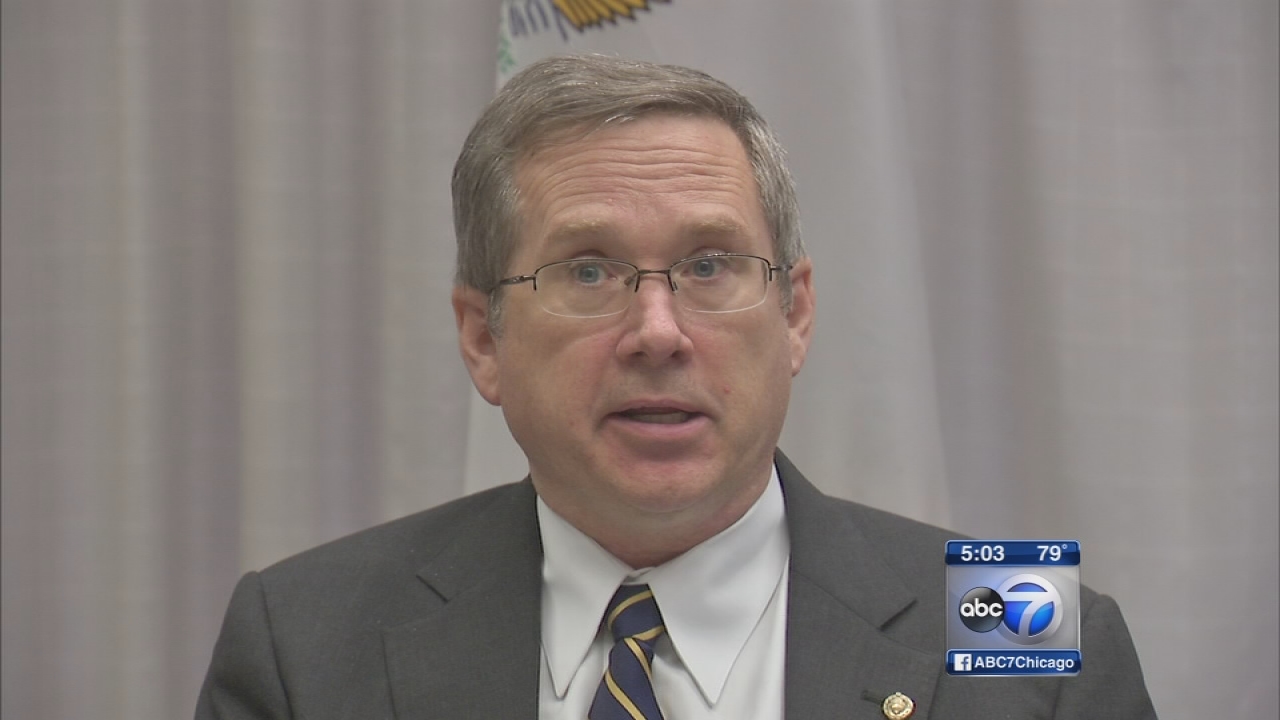 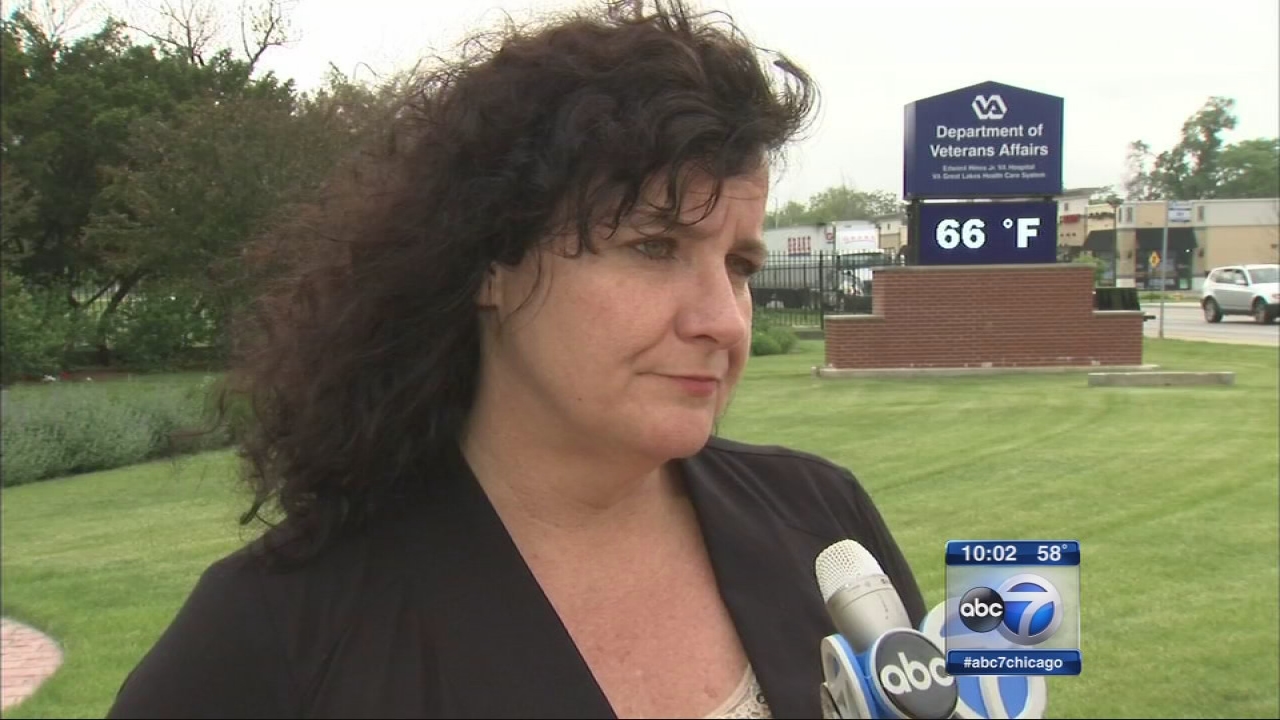 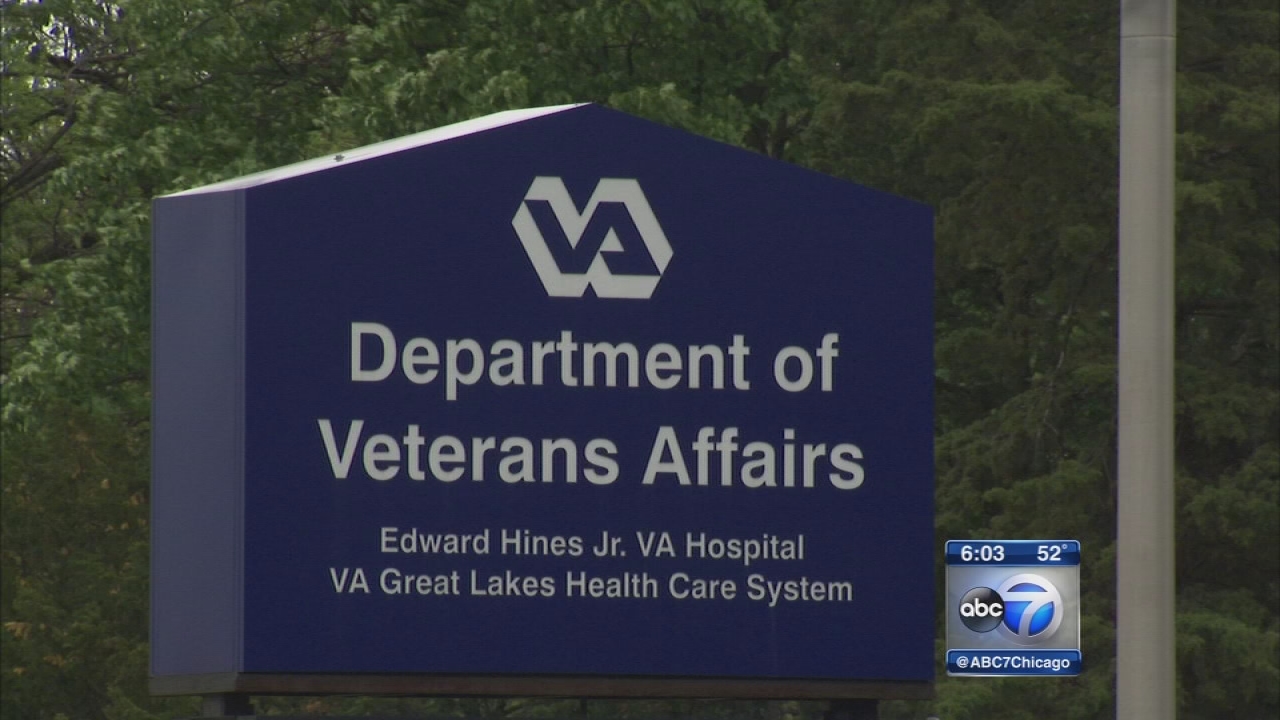