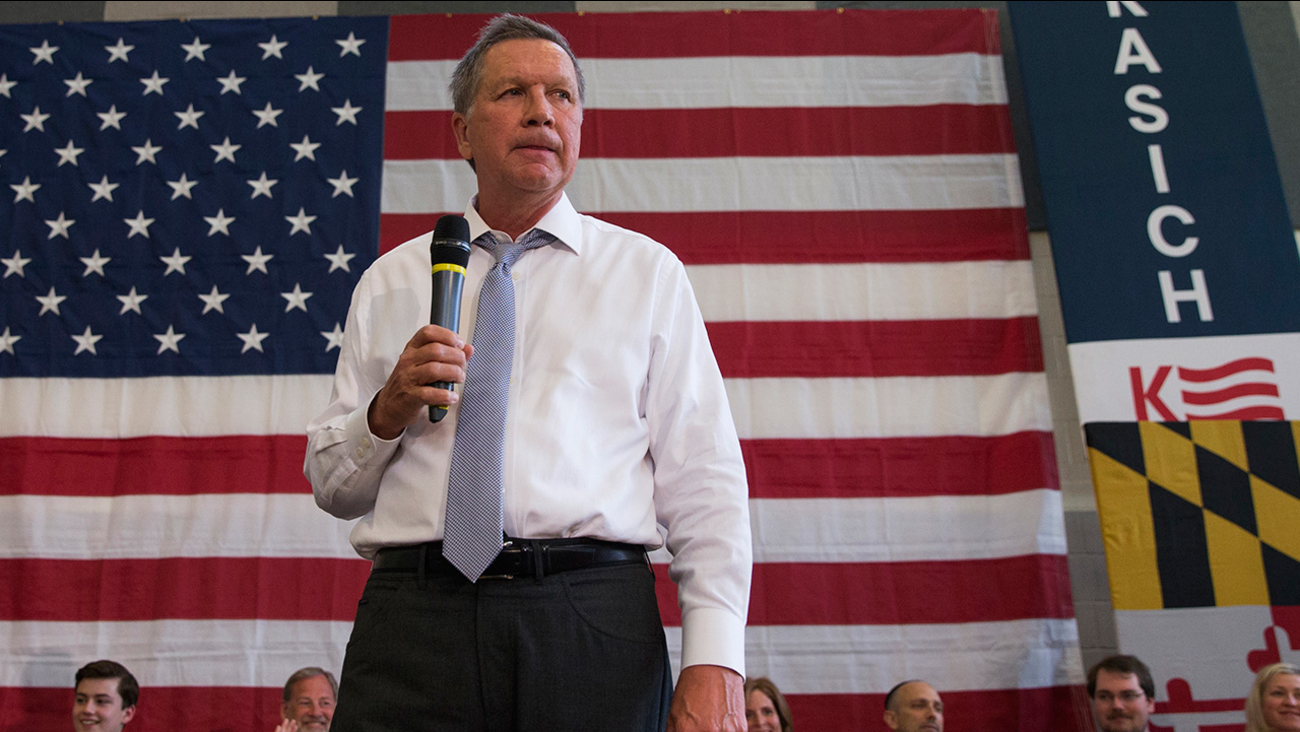 Visitors to governor.ohio.gov were greeted with a black background and an Arabic symbol while an Islamic call to prayer played in the background.

"You will be held accountable Trump," text on the landing page said, "you and all your people for every drop of blood flowing in Muslim countries."

"I Love Islamic state," it said.

A group calling itself Team System DZ, apparently hacked numerous state websites, including first lady Karen Kasich's website and the Ohio Department of Rehabilitation and Corrections website. Those pages displayed the same message that Kasich's did. In addition to the pro-ISIS language, a line appeared on each page that said "Hacked by Team System DZ."

It was not immediately clear who the group was or whether it was genuinely affiliated with ISIS.

Kasich's staff said Sunday that they were aware of the hack and working to resolve the issue. They'd been working on the hack on the Department of Rehabilitation and Corrections website when they were alerted to their own hack.

In a later statement, Tom Hoyt, spokesman for the Ohio Department of Administrative Services, said that IT staff were working to resolving the issue.

"All affected servers have been taken offline and we are investigating how these hackers were able to deface these websites," he said. "We also are working with law enforcement to better understand what happened."

State Treasurer Josh Mandel posted about the Department of Rehabilitation and Corrections website on his Facebook. "Wake up freedom-loving Americans," he said. "Radical Islam infiltrating the heartland."

The FBI's Ohio field office would neither confirm nor deny whether Team System DZ was a known entity to them.