A John Wayne Gacy victim was identified as Francis Wayne Alexander by the Cook County Sheriff's Office Monday in Maywood.

Gacy raped and murdered young boys and men between 1972 and 1978 in Cook County. Investigators said he found some of his victims hitchhiking and at bus stops.

Francis Wayne Alexander, or Victim No. 5, was born in North Carolina in 1955 and had moved to Chicago in February 1975 after getting married in New York, officials said.

He and his wife divorced soon after moving, and Alexander worked at various bars and clubs. He lived on Winona Street on Chicago's North Side, near others who Gacy killed.

Alexander was found in Gacy's crawlspace on Dec. 26, 1978. Gacy likely killed him sometime between early 1976 and early 1977, officials said.

"There is no end of when we should have compassion in law enforcement," Dart said when he made the announcement.

The identification was made as the result of a collaboration between the Cook County Sheriff's Office and California-based nonprofit DNA Doe Project. The project reached out to law enforcement when they discovered a match with DNA recovered from Gacy's victims.

"The DNA match turned out to be a second cousin of Frances Wayne Alexander through his maternal great grandparents," said Cairenn Binder, DNA Doe Project.

"We then took that information and we were able to work through that," Dart said. "Get in contact with family members. Get DNA samples from them, and to close out this case."

The information included that the last record for Alexander was a traffic ticket on Jan. 5, 1976 and financial records revealed he earned little income in 1976.

"It was all the typical painstaking work of trying to find out when Wayne was last seen. Tax records, parking tickets that were able to put this all together, combed with the DNA," said Detective Jason Moran, Cook County Sheriff's Department.

Alexander is survived by his mother, two half-sisters and two half-brothers.

The family said, "Let us start by thanking Sheriff Tom Dart, Lieutenant Jason Moran, the hardworking officers of the Cook County Sheriff's Office and the DNA Doe Project. Without their tireless efforts our family would not have the closure we do now.

"It is hard, even 45 years later, to know the fate of our beloved Wayne. He was killed at the hands of a vile and evil man. Our hearts are heavy, and our sympathies go out to the other victims' families. Our only comfort is knowing this killer no longer breathes the same air as we do.

"We can now lay to rest what happened and move forward by honoring Wayne. We ask that you respect our wishes of privacy as we process this tragedy.

"A mother who now has closure

"Sisters who now have closure

"Brothers who now have closure"

"This is the first time that we actually had a parent that was still alive in one of the cases," Sheriff Dart said.

"It is an honor for us to have been here today, to be here and to have assisted the Cook County Sheriff's Office in bringing the name back to this young man," said Margaret Press, co-founder of the DNA Doe Project.

Gacy was arrested in 1978 and found guilty of murdering at least 33 young boys and men. Five of those victims remain unidentified, but three victims have been identified since the case was reopened in 2011: Francis Wayne Alexander, James Haakenson and William Bundy.

Gacy was executed for his crimes in 1994.

Dart spoke to the press at noon Monday at Cook County Sheriff's Police Headquarters in Maywood.

"These unidentified young men brutally murdered by this vicious serial killer deserve dignity and that includes knowing their names," Sheriff Dart said. "As science evolves, it is important for us to continually apply these new tools to both new and old cases to help victims and their families."

Anyone who believes their male relative may have been a Gacy victim is asked to visit cookcountysheriff.org or call Sheriff's Police at 708-865-6244. 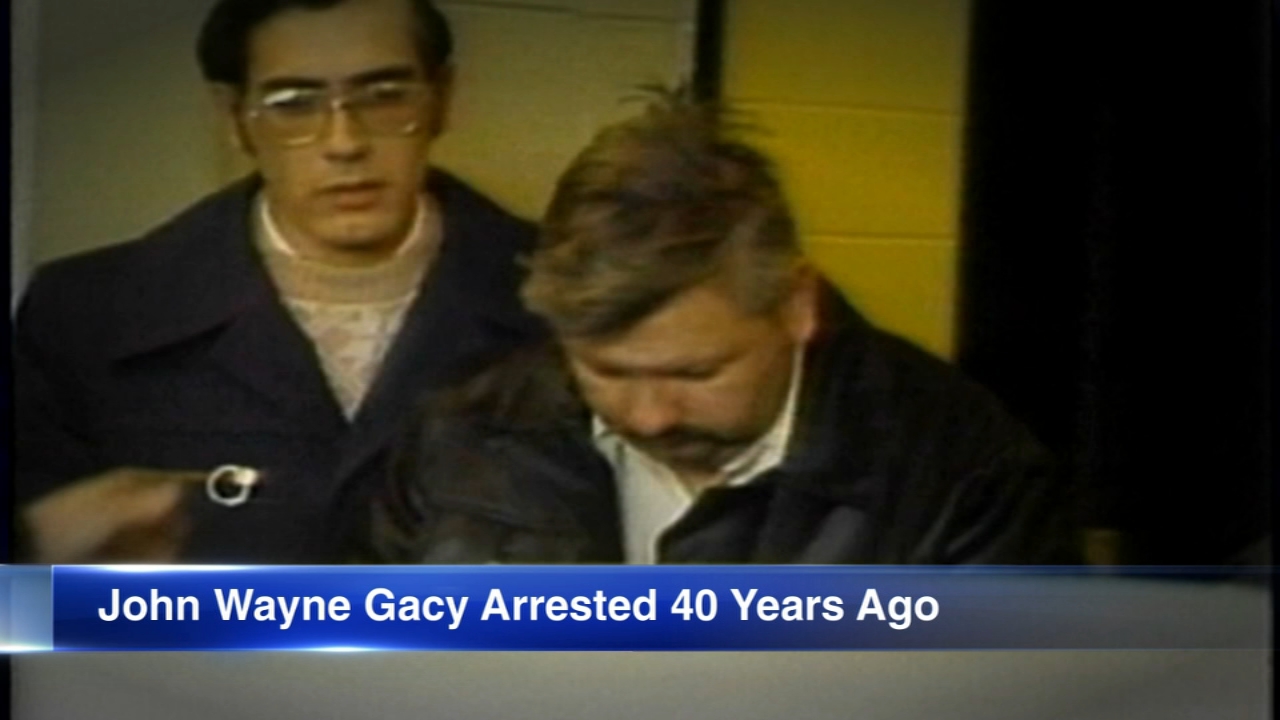 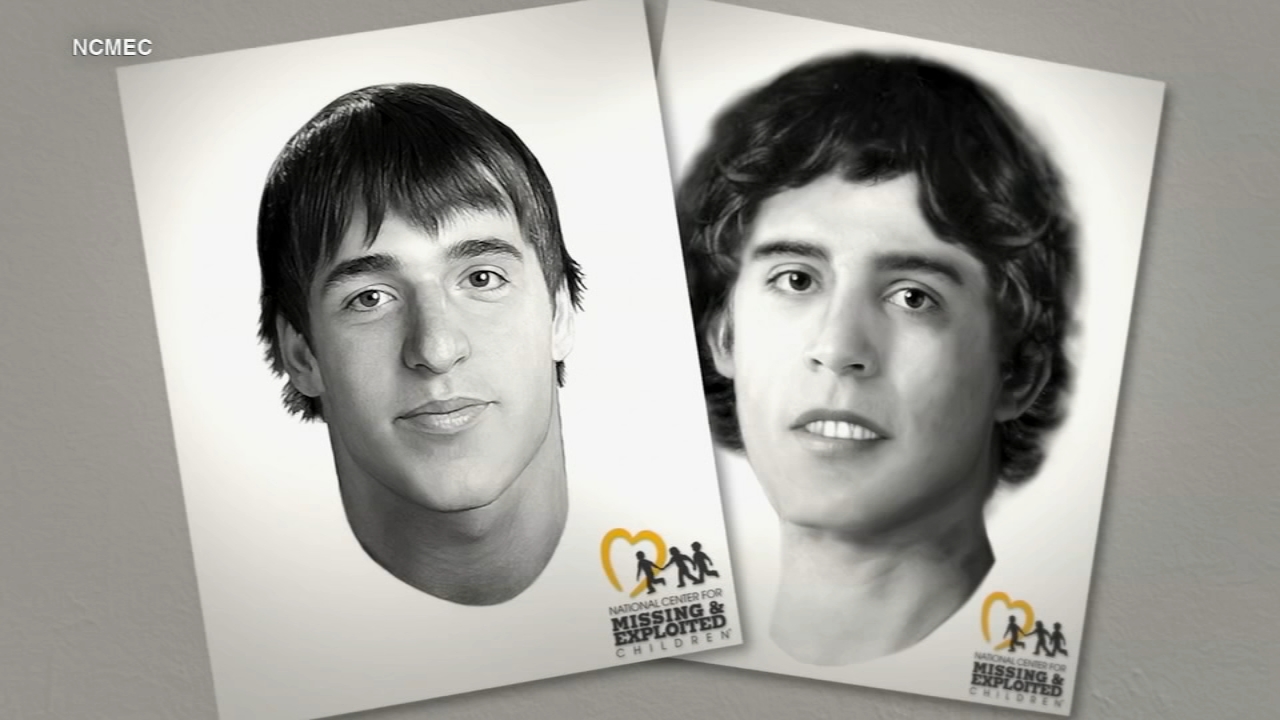 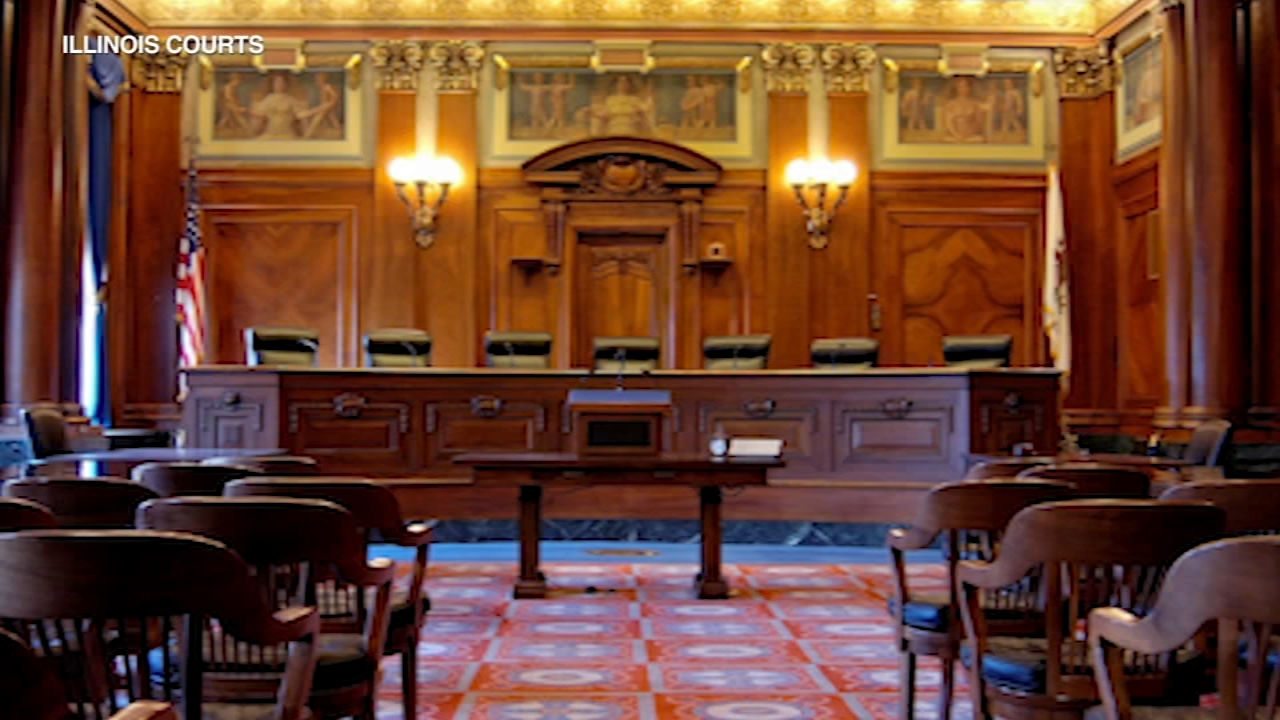