Joliet teacher charged in fatal beating of his wife 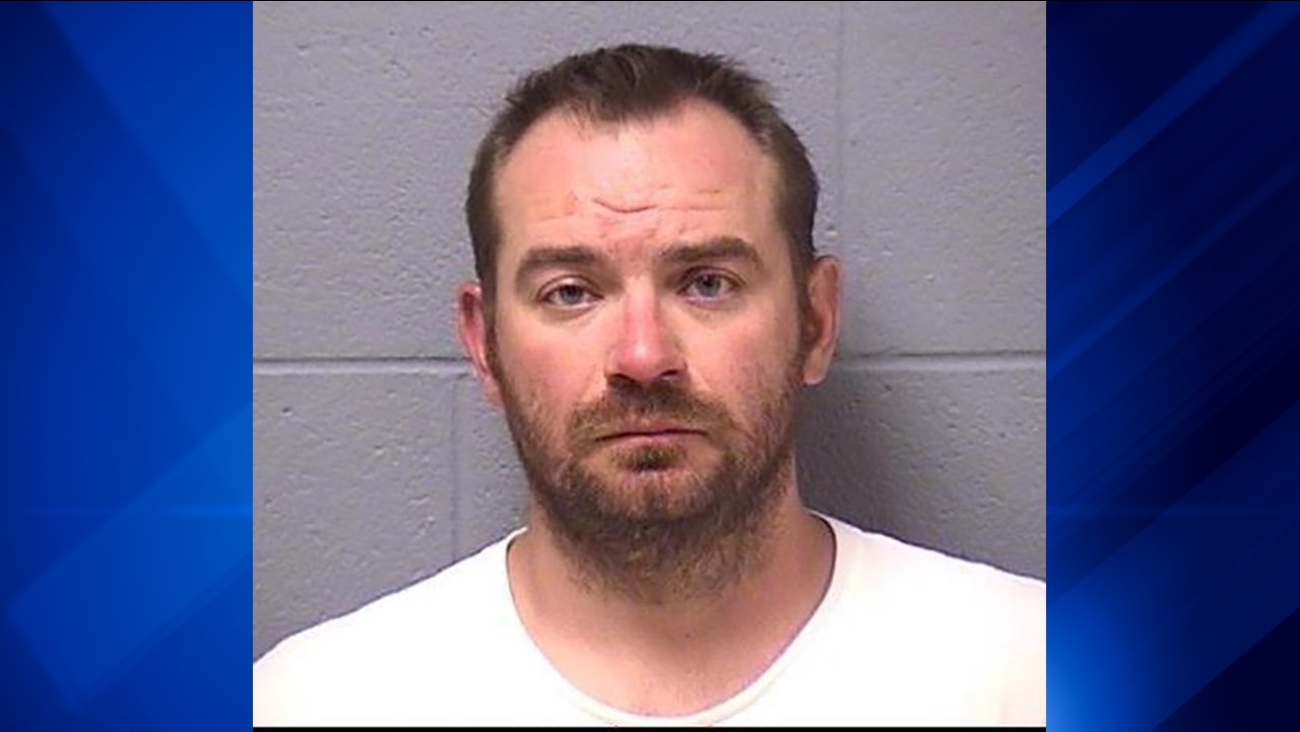 JOLIET, Ill. (WLS) -- A 38-year-old man who teaches at a Joliet junior high was charged with first-degree murder after his wife was fatally beaten in their home, police said Wednesday.

Michael Kazecki, who has been a 7th and 8th grade language arts teacher at Washington Junior High School for eight years, was ordered held in lieu of $2 million bail.

His wife, Rebecca Kazecki, 38, a teacher at Gompers Junior High School, was found unresponsive Tuesday afternoon in their Joliet home in the 700-block of McDonough Street. She was transported to Presence Saint Joseph Medical Center in Joliet, where she was pronounced dead at about 4:30 p.m.

An autopsy determined that she died of severe blunt trauma, according to the Will County Coroner's Office.

Kazecki allegedly struck his wife between Saturday and Monday, according to the Will County State's Attorney's Office.

The school district said they will provide grief counselors and social workers for students. Students return to class on Aug. 20.