ByChuck Goudie and Barb Markoff and Christine Tressel via

Jon Burge, a disgraced former Chicago Police Department commander who was convicted of lying about his role in torturing suspects in the 1970s and 80s, died at age 70 in Florida We

Burge was a bachelor who had lived in Apollo Beach, Florida, since he was fired by the Chicago Police Department in 1993. His body is currently at a funeral home not far from his house near Tampa, an area popular for retired Chicago police officers.

At the time of his death Burge was still a popular figure among some elements of law enforcement who thought he had been a scapegoat for arrest tactics that were widely used in the 1970s and 1980s.

The FBI knocked on his door in Florida in 2008 and arrested him for lying under oath when he denied having tortured anyone. At the time Burge told the I-Team he was stunned by the arrest.

But it shouldn't have been a surprise; Burge had been under investigation for two decades. More than 100 suspects, most African-American men, claimed they had been tortured by Burge or the detectives who worked for him using cattle prods, suffocation bags or electrodes from a homemade shock-box clipped to their extremities.

Burge was found guilty on June 28, 2010, of lying about the torture of suspects. Prosecutors said the torture was used to extract confessions from suspects. He was convicted by a jury on all three charges of federal perjury and obstruction of justice.

Burge was never prosecuted on actual torture charges due to the statute of limitations.

Burge was sentenced to four-and-a-half years in prison and was released in 2015.

"As a person, may his soul rest in peace. As a policeman, he did a lot of harm to a lot of people and left on this city a mark that stains us for a long time," said Rev. Jesse Jackson when he was told of Burge's death.

Among those who were tortured and later exonerated is Mark Clements, who spent nearly 30 years in prison for an arson he said someone else committed.

Burge has cost the city nearly $80 million in settlements paid to abuse victims, comprising the largest chunk of more than $100 million overall paid to victims of all police misconduct. He also cost the entire police department a slice of its reputation.

"I don't know that, uh, Jon Burge got a fair shake," Angelo said. "Based on the years and years of service he gave the city, but, you know, we will have to see how that eventually plays out in history, I guess."

The Fraternal Order of Police issued this statement on its Facebook page Wednesday:

"The Fraternal Order of Police does not believe the full story about the Burge cases has ever been told, particularly the case that led to his sole conviction, the exoneration of Madison Hobley for an arson that killed seven people. Hopefully, that story will be told in the coming years. We offer our condolences to the Burge family."

Burge died never admitting anything or apologizing for it. He once told the I-Team he was so angry about how he was publicly portrayed that he wrote a lengthy letter to news organizations defending himself. His attorneys convinced him not to send it. 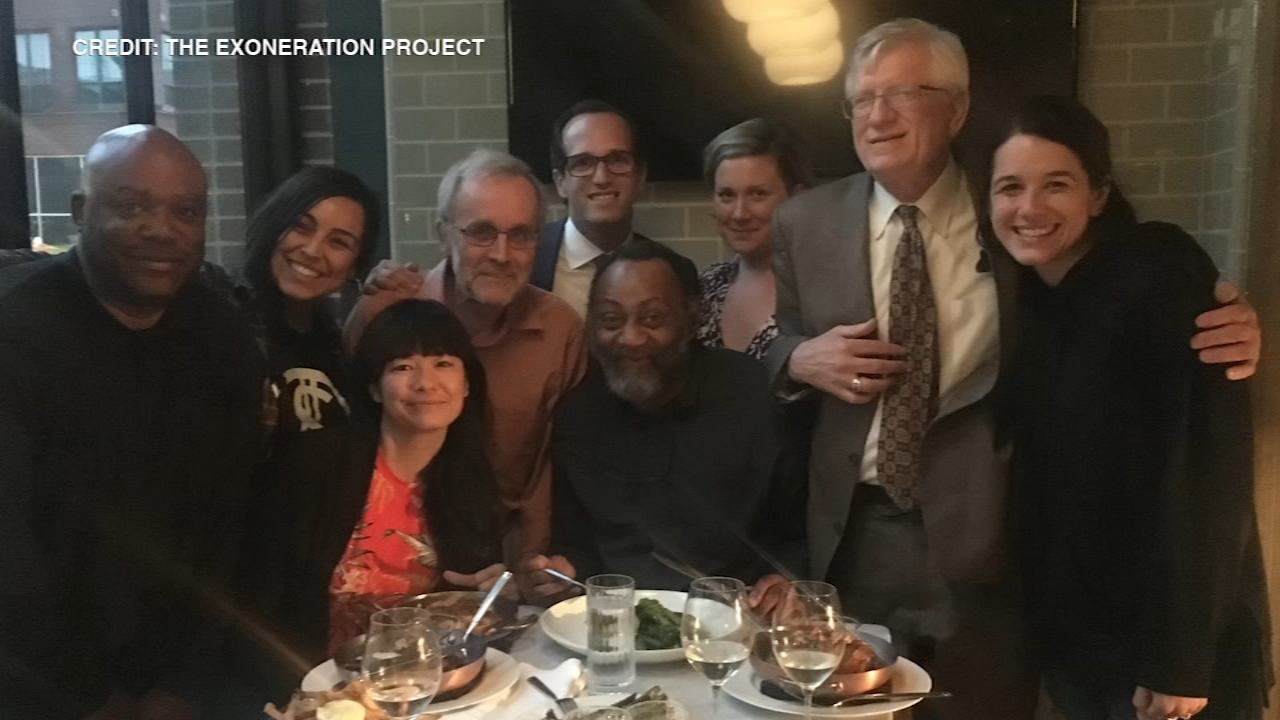 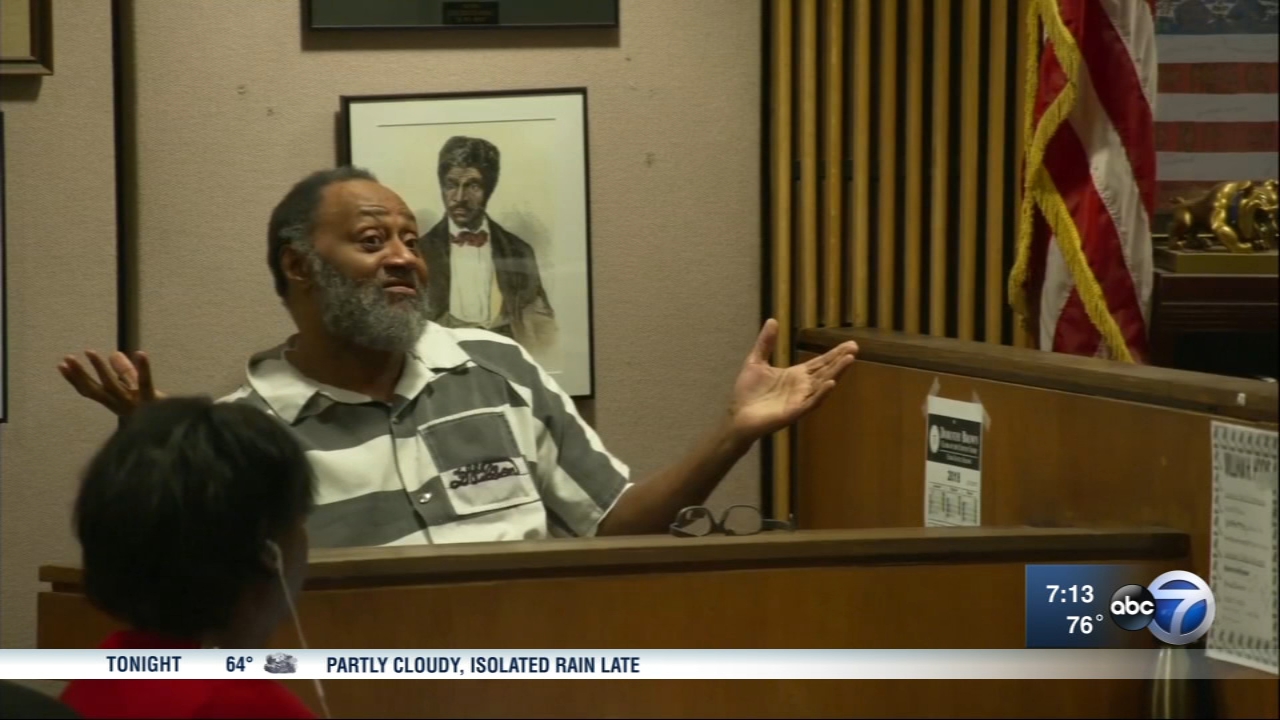 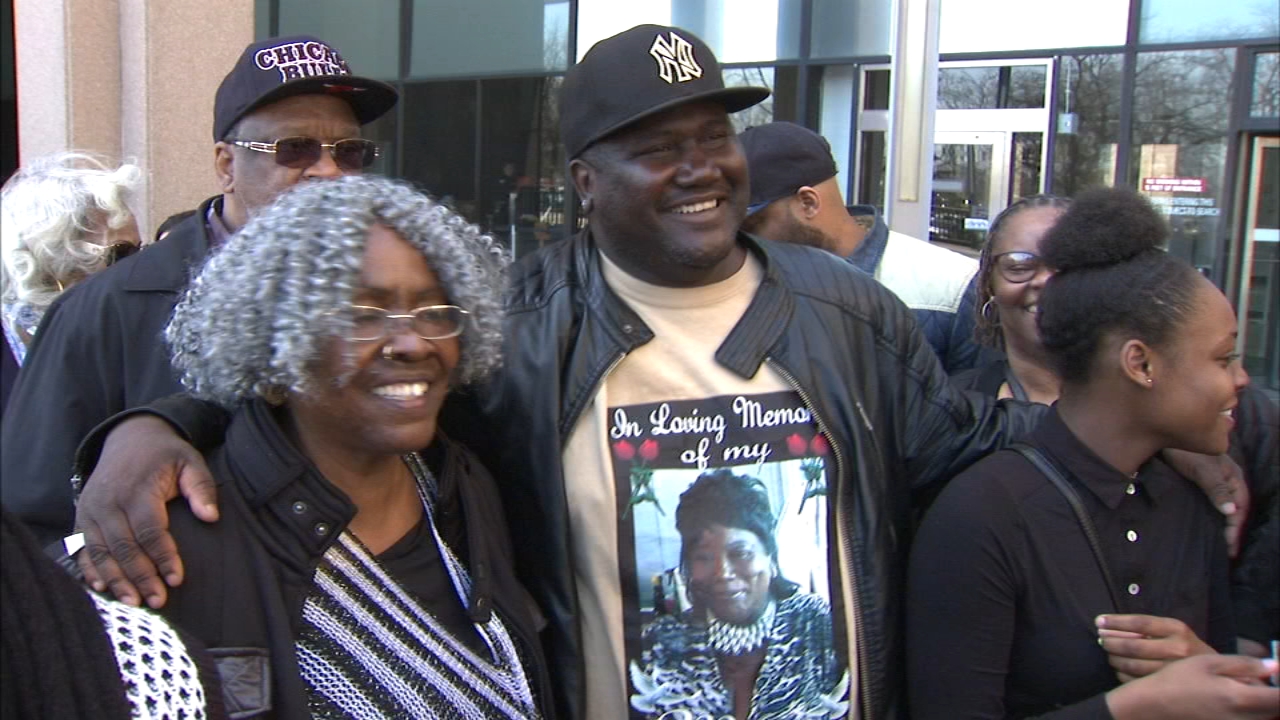 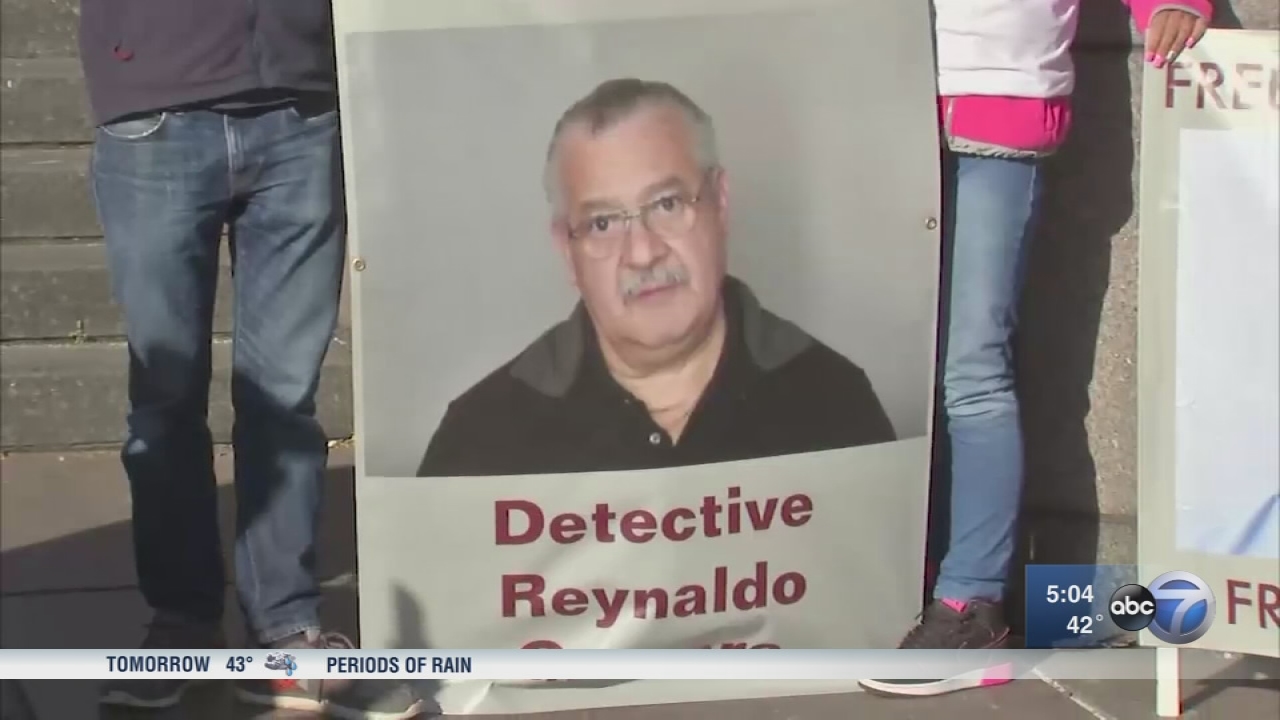 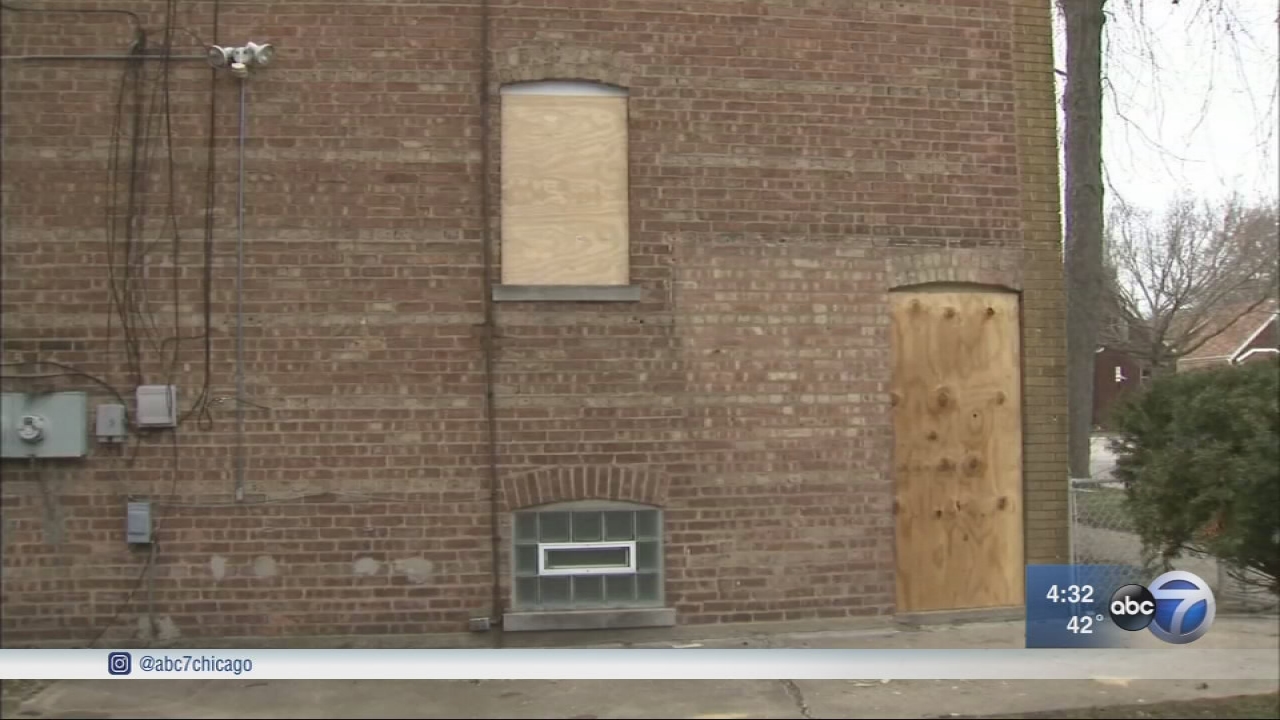 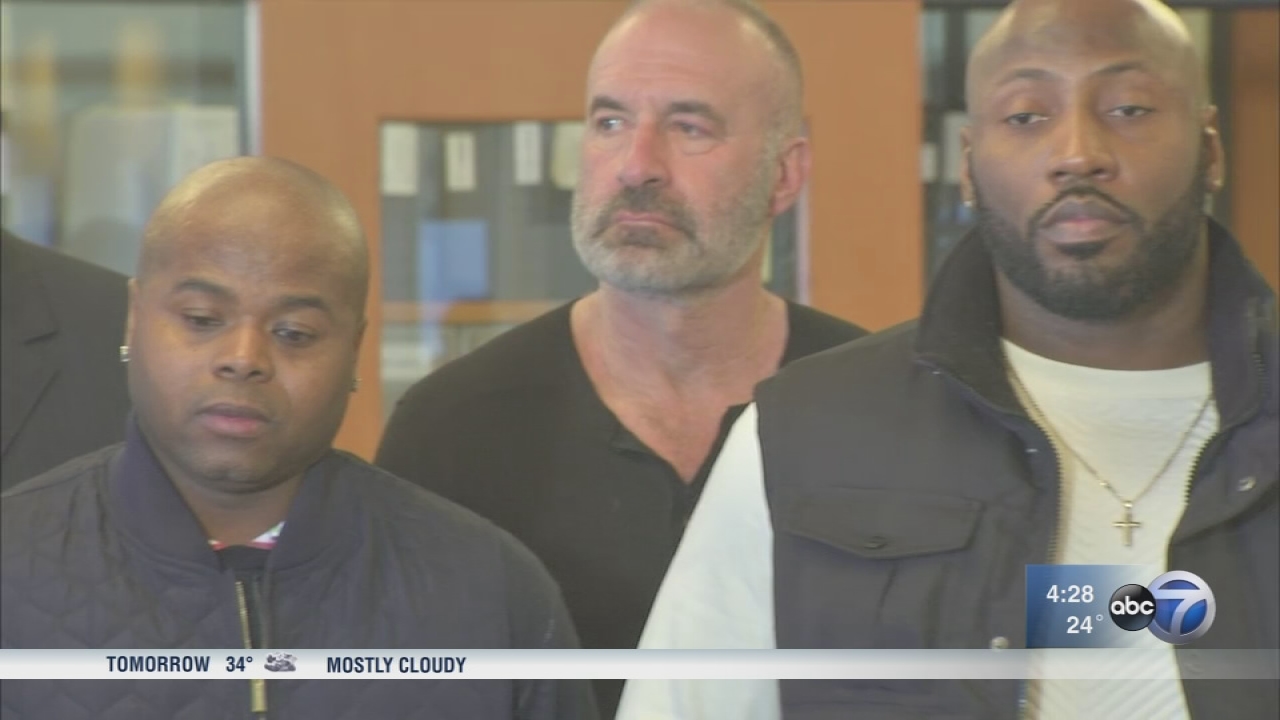 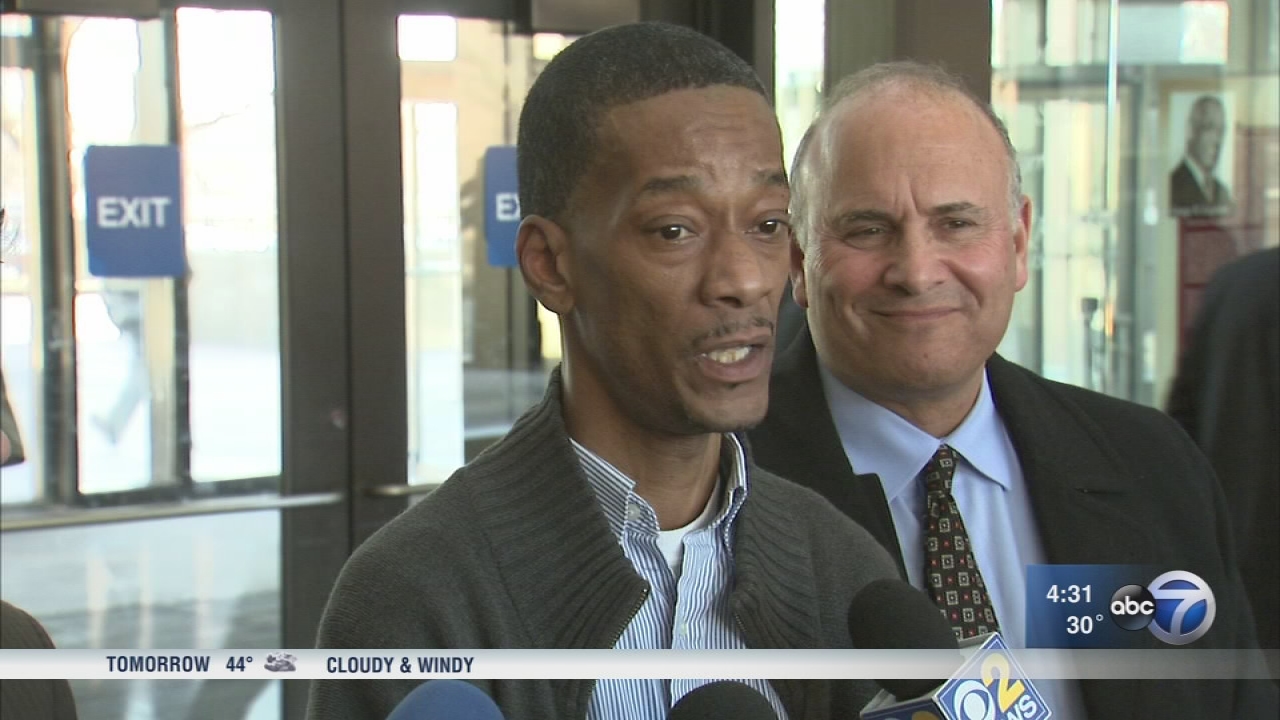 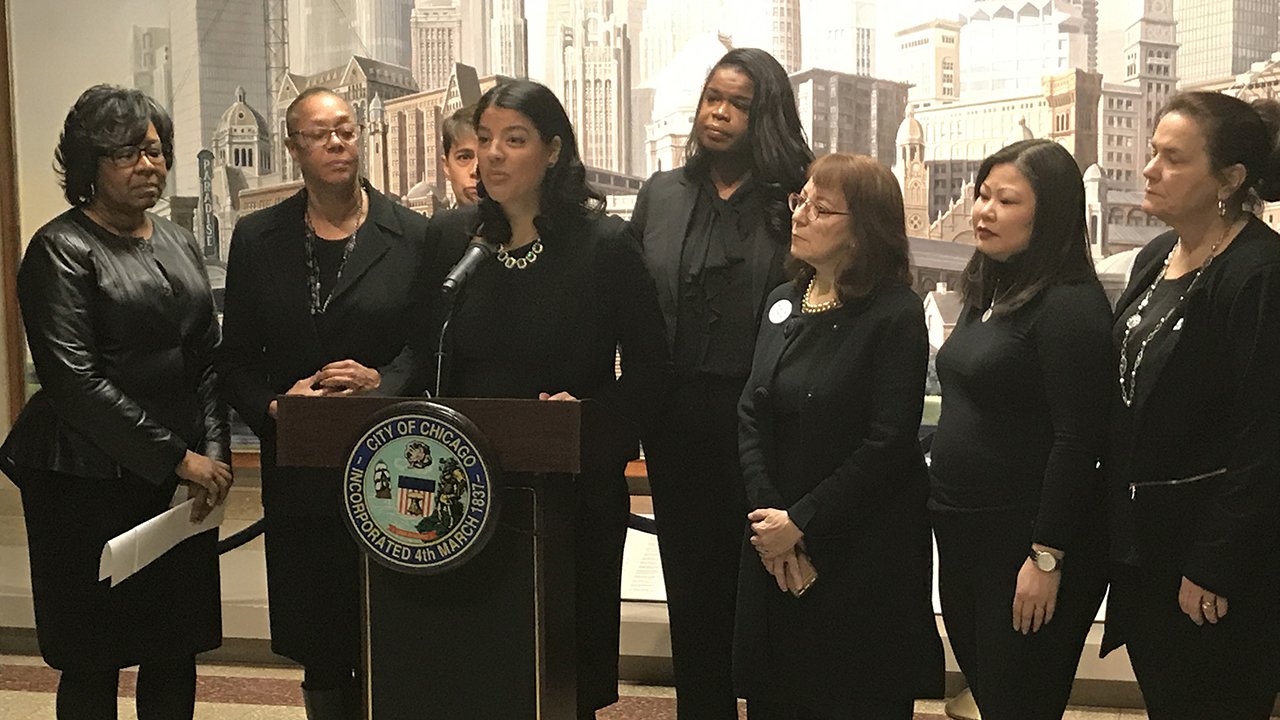 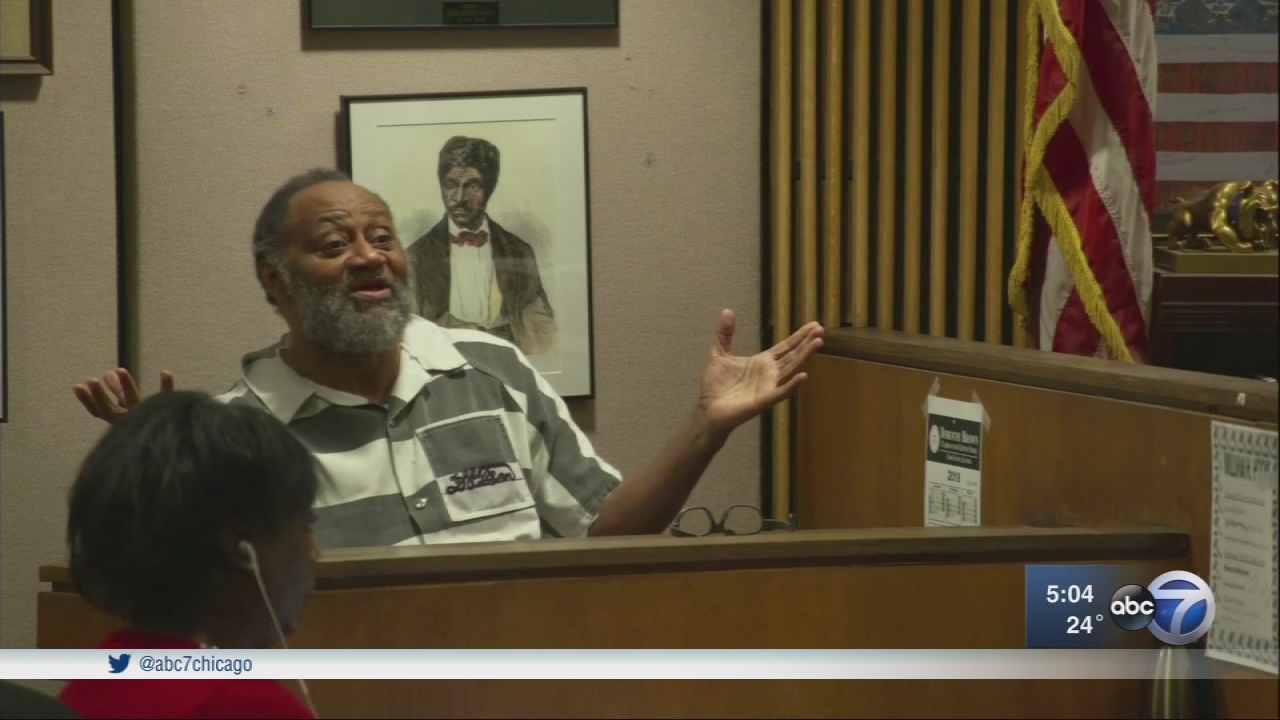 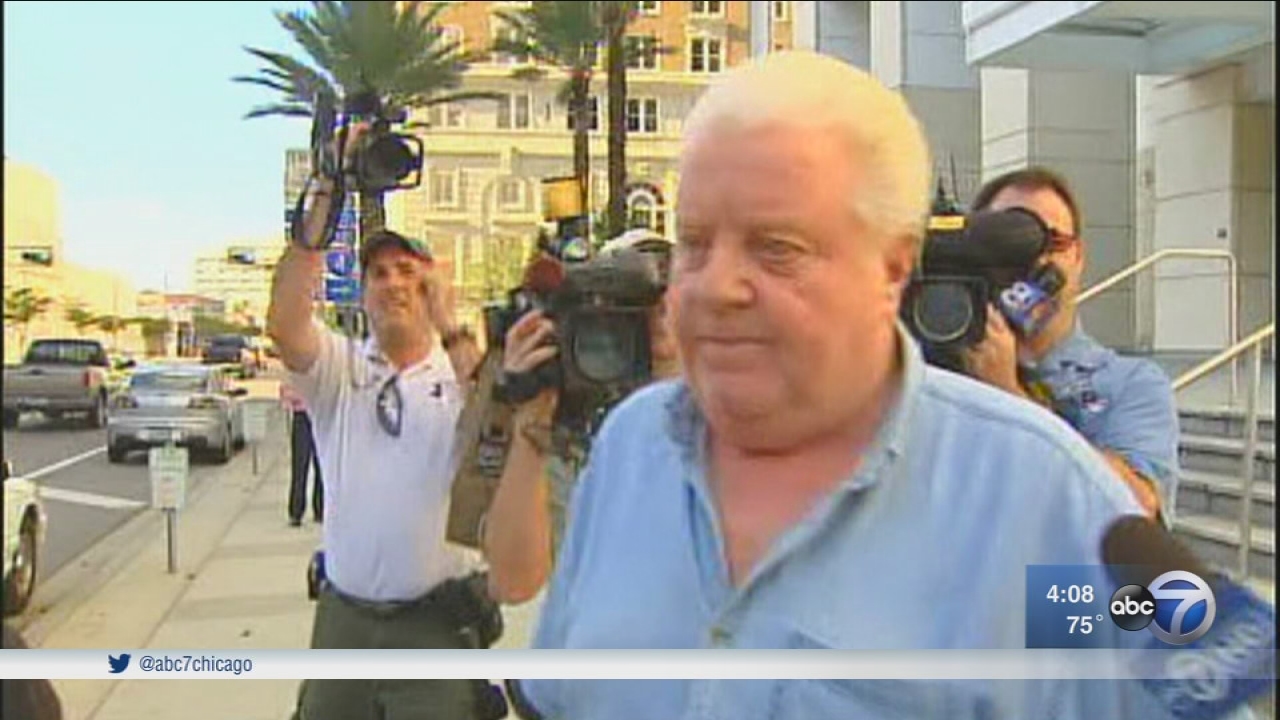