KENNETT SQUARE, Pa. -- The emaciated horse found covered in paint in Lancaster County back in March, and was then adopted by former 'Daily Show' host Jon Stewart and his wife, has died.

The news about Lily was posted on the Facebook page of The Daily Squeal, run by the rescue founded by Tracey Stewart.

"It is with the deepest sadness that we share with you that dearest, sweetest Lily passed away yesterday," the post began.

Lily was found seemingly abandoned at an auction stable in New Holland, Pennsylvania. Police said she was covered in paint and extremely sore to the touch.

Authorities say she had been shot with paintballs, but former owner Doreen Weston said the horse was instead used as a canvas for children's finger-painting parties.

Weston, who owns Smoke Hollow Farm in Pittstown, New Jersey, said the horse is about 35 years old and she acquired it in late 1990s. She said she wanted the horse euthanized because its quality of life was so poor, due to deteriorating eyesight and bad teeth, and contacted Phillip Price to take the horse in February. She said she assumed he would euthanize the animal, but didn't explicitly tell him to.

She contends the mare loved the kids' attention during the finger-painting sessions, saying it was "like a massage."

Susan Martin, director of the Lancaster County SPCA in Pennsylvania, said back in May that she doesn't find Weston credible, and said she should have come forward weeks ago.

Phillip Price, of East Providence, Rhode Island, was convicted in New Holland of animal cruelty and other charges related to transporting a horse in poor condition. Price is also on probation in Rhode Island after pleading no contest to animal cruelty in July, according to court records. 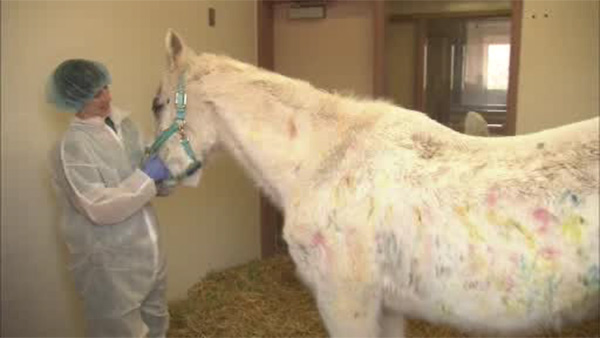 Man charged after horse pelted with more than 100 paintballs 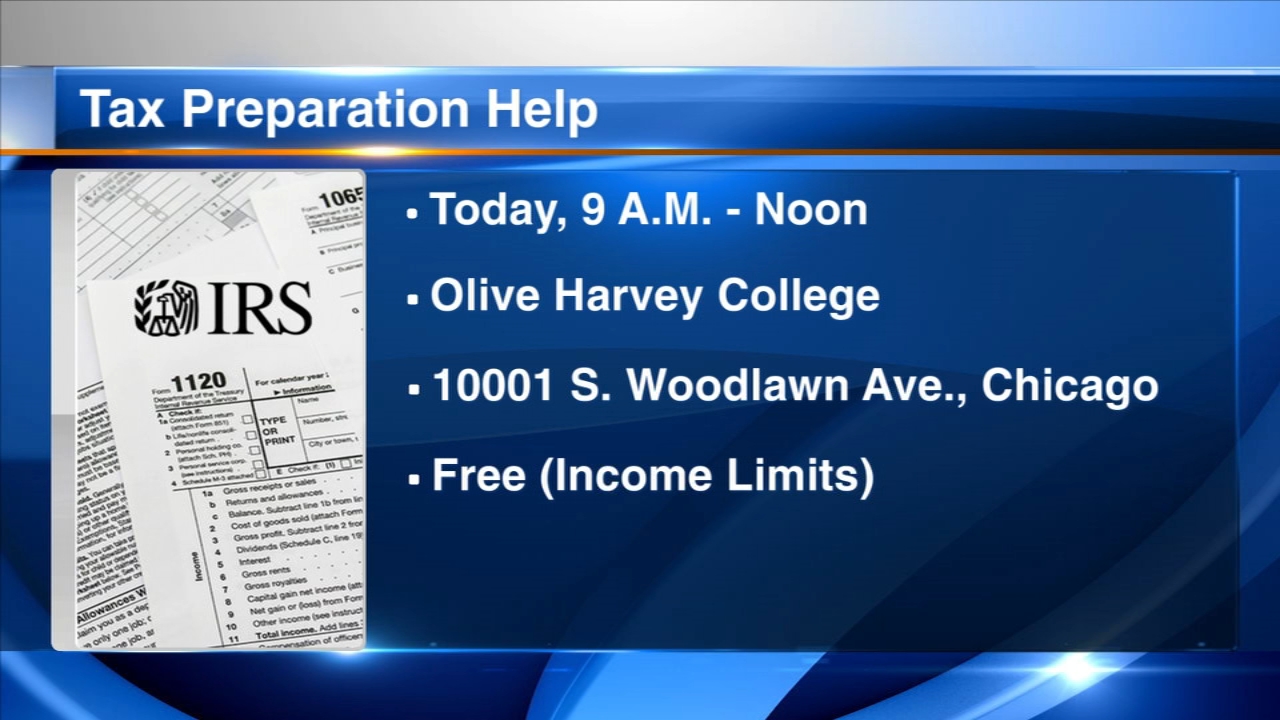