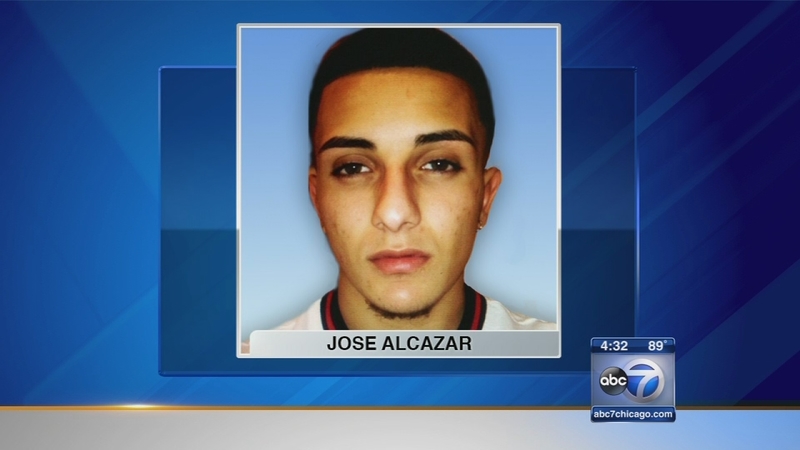 WHITING, Ind. (WLS) -- Divers recovered the body of Jose Alcazar, 18, from Lake Michigan in Whiting, Ind. He was swimming with friends near Whihala Beach County Park when they realized he was in trouble.

Emergency crews were called to the scene after 8 p.m. Monday. Alcazar, of the 4700-block of Towle Avenue in Hammond, and two friends had just jumped into the lake from a fishing pier for fun when Alcazar began to struggle in the water.

"He got caught up in the current and pulled away from shore," Whihala Beach Waterfront Supervisor Nick Kalwynski said. "That's when the panic sets in."

Alcazar's friends in the water tried to save him and a friend on the pier jumped in to help, but Alcazar slipped under the surface.

"They were having a rough time keeping him calm. He was actually panicking a little bit and fighting the guys who were trying to help him out," Whiting Fire Department Chief Gus Danielides said. "The other three had to let go and come back to the pier."

Local agencies responded to Whiting to search for a teenager and sonar equipment helped locate a missing young man.

"We were able to direct that sonar right to the location and the sonar picked up this boy," said Sgt. Shawn Brown, IN Dept. Natural Resources.

Alcazar had a 2-year-old son. His family said he had dropped out of high school to help his mother make ends meet.

The victim's brother, Geo Joya, said he didn't know what Alcazar was thinking when he decided to jump in because he didn't know how to swim in deep water.

Search crews launched rescue boats and helicopters to help find the teen as his friends gathered near the water's edge. Using sonar, divers found Alcazar about 47 feet from the pier around 10:30 p.m.

"The temperature is 61 degrees. Hypothermia could set in at that time. The jump itself is a good 15 foot jump. It's deeper water out there," Danielides said. "It is very strenuous to the body to take on that water at that temperature."

The Lake County coroner said Alcazar was pronounced dead just after 11 p.m. - about three hours after he went under. An autopsy is scheduled for Tuesday.

Alcazar's family has a message for other young people thinking of doing something similar: Don't do it.

"Think about it twice, three times, but do not do it," Joya said. He never thought something like this would happen to his brother.

"I was just with him. The day before and we had a cookout. We were talking and laughing," Joya recalled. "It's sad because that's not going to happen anymore."

An autopsy was scheduled to be performed, but the final report will not be released for another two weeks. 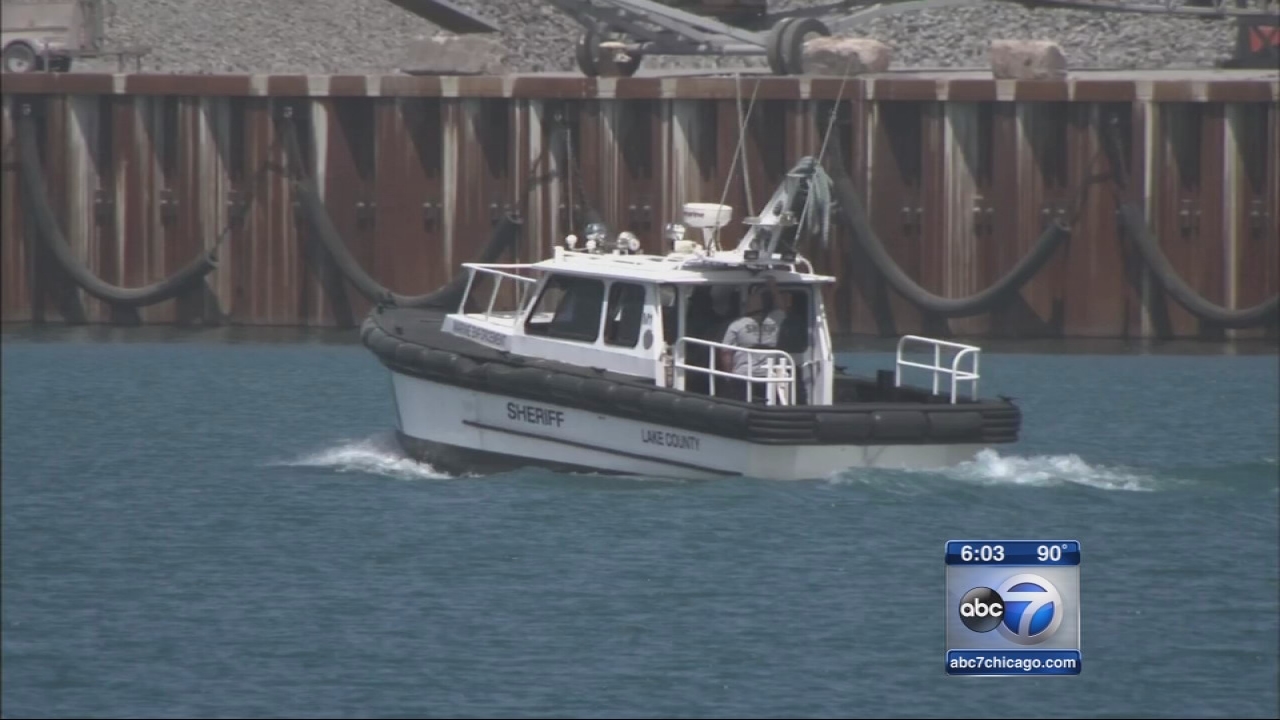 Jose Alcazar, 18, drowns in Lake Michigan near Whiting, Ind.
Six agencies participated in a training exercise at the Port of Indiana in Portage Tuesday to hone their skills and communication to find would-be victims quickly.
TRAINING EXERCISE HONES SKILLS TO FIND VICTIMS QUICKLY

Six agencies participated in a training exercise at the Port of Indiana in Portage Tuesday to hone their skills and communication to find would-be victims quickly.

"The water temperature's cooler, and people can actually die of hyperthermia in the middle of summer," said Sgt. Brown.

Some of the drill is done best on water, but another important part is done on dry land. Orchestrating strategy is the first part to any water rescue, as it was Monday night.

Some in Tuesday's training exercise were called to the search for a missing swimmer in Whiting.

The American Red Cross did a water safety poll and found more than half of those polled could not swim or perform basic water safety skills like staying afloat for one minute or swimming the length of a standard pool.

"Kids and adults all need to be taught water safety, and how to be wise around the water," said Theresa Rees, American Red Cross of Greater Chicago.

Back at the Portage training exercise, first responders urge a healthy respect for any body of water and realistic understanding of your swimming ability.

For those who run into trouble, they will be ready.

"Minutes count when someone is in the water, so we want to make sure we are most efficient and most effective," Sgt. Brown said.