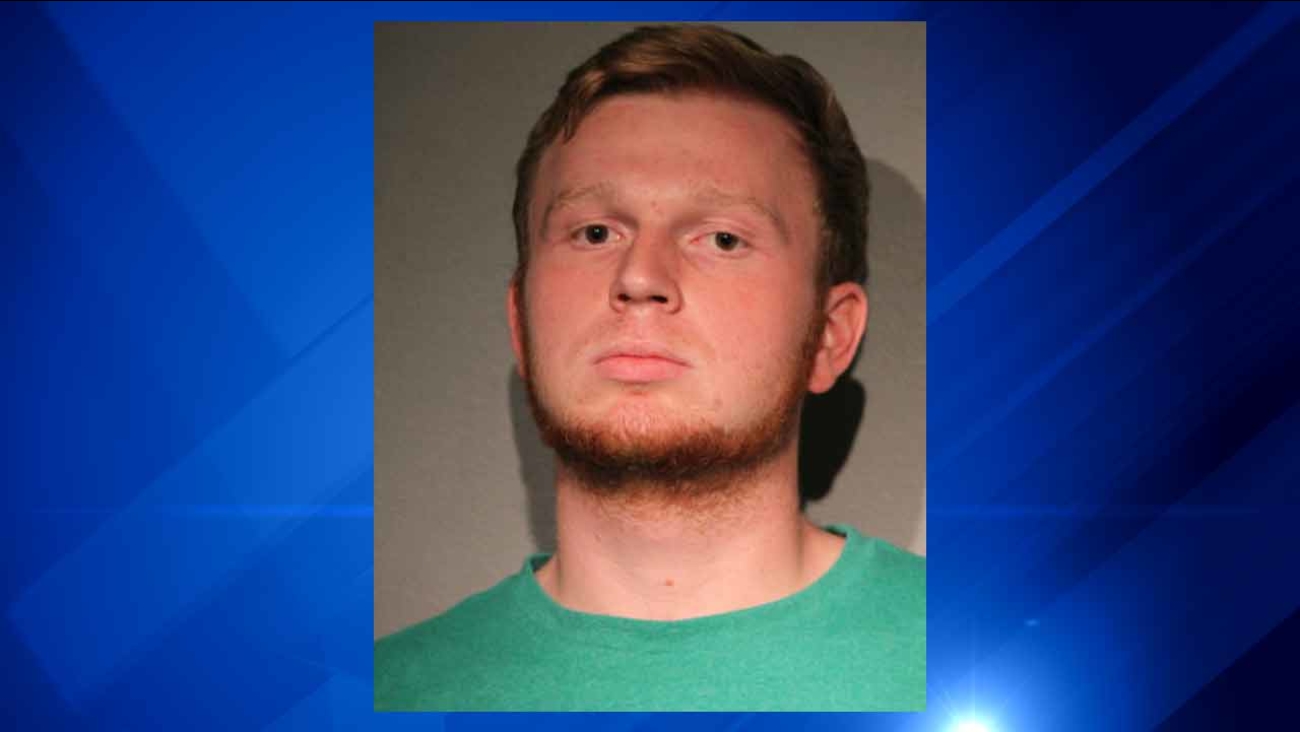 The 22-year-old woman, who has the mental capacity of a 10-year-old, lives in a facility in the same building as Annel, but on a different floor run by National Louis University that teaches individuals with intellectual disabilities how to live independently, Cook County Assistant State's Attorney Jennifer Keating said.

The woman was using a computer in the building's computer room about 3:45 p.m. Friday when Annel invited the woman to his room to watch a movie, authorities said.

Annel "told her she was cute and put his arm around her," according to court records. In his room, Annel undressed himself and the woman and sexually assaulted her, Keating said.

The woman told a supervisor in her program about what happened and police arrested Annel, Keating said. Annel initially told police he, too, was in the program for the disabled, which he is not, Keating said.

Annel admitted that he'd seen the woman several time before and "thought she was kind of slow because of her speech," Keating said. He also said the woman asked him to stop during the incident, Keating said.

"I was pretty shocked by it," the woman's mother said Sunday. "People who would prey on the developmentally disabled; it's shocking."

Asked about her daughter, the woman said: "She's doing fine. She's getting through it."