GENEVA, Ill. (WLS) -- A woman has been charged after her 53-year-old husband was found dead in his home in west suburban Geneva.

Julia Gutierrez, 53, is charged with first-degree murder in the death of Eduardo Gutierrez.

Police said someone asked them to do a welfare check at 39 Crissey Avenue around 6:20 p.m. Thursday. Authorities said the caller was not inside the home.

"We're not divulging much information in reference to who we have spoken to and who we haven't spoken to. We do feel confident that the public is not in any danger," Nash said Thursday. 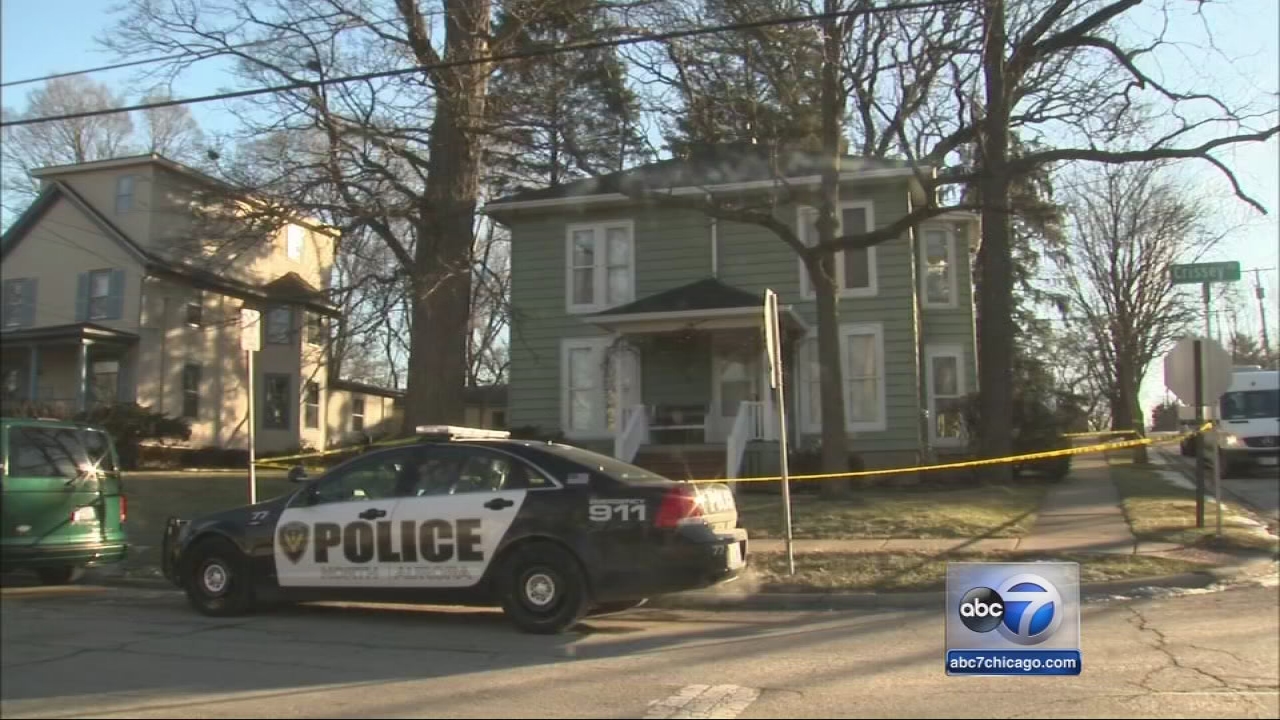