Justin and Sara Loring of Kankakee were killed and their three children were injured in a crash on a family trip in Catoosa County, Georgia.

KANKAKEE, Ill. (WLS) -- A Kankakee couple was killed and their three children were injured in a crash Friday in Catoosa County, Georgia.

Justin and Sara Loring of Kankakee were killed. Their community has been shaken by the loss and is now rallying around their three children, who are still hospitalized but expected to survive.

"The kids are starting to come around," said David Decker, Sara Loring's father. "They are getting better. That's all I could think about. They're doing better, so I'm feeling better."

Decker's world came to a standstill Friday when he got the call that his daughter and her husband had been killed in a traffic accident in Georgia when the driver of a semi-truck ran a red light and crashed into the family's SUV. The Lorings' three children - ages 8, 12 and 14 - were in the car with them.

"They went on a vacation," Decker said. "They went to see their other grandparents."

The driver of the semi was arrested and charged with two counts of vehicular homicide. But that is far from the minds of those who loved the Lorings in their hometown of Kankakee. He was an IT specialist and she was a first grade teacher at Steuben Elementary School, where she was clearly loved by her students and colleagues.

"After school we would... I have pictures of her and I sitting on the floor with the kids just climbing on us until the parents would pick them up," said Rose Bailey, Sara's friend. "She loved kids so much."

"She would come in. She would be like, 'I'm going to kiss your face!' And the kids would be like...ugh!" friend Maria Calderon recalled.

Their grief, however, is temporarily put on hold. With the Lorings' children now orphaned and all of them still hospitalized as a result of the accident, an effort is underway to raise the funds that will be needed to help get them through.

"It takes years to heal and you're never the same," said Dr. Genevra A. Walters, superintendent at Kankakee School District 111. "I don't know that people understand the amount of support that that the family will need for the next 10, 20 years... at least the children."

The children's grandfather said the oldest child just came out of a coma on Monday and will need to remain in hospital for another week. The youngest two should be released within the next day or two, when they will be ready to return home with their maternal grandmother, who is in Georgia now tending to them. 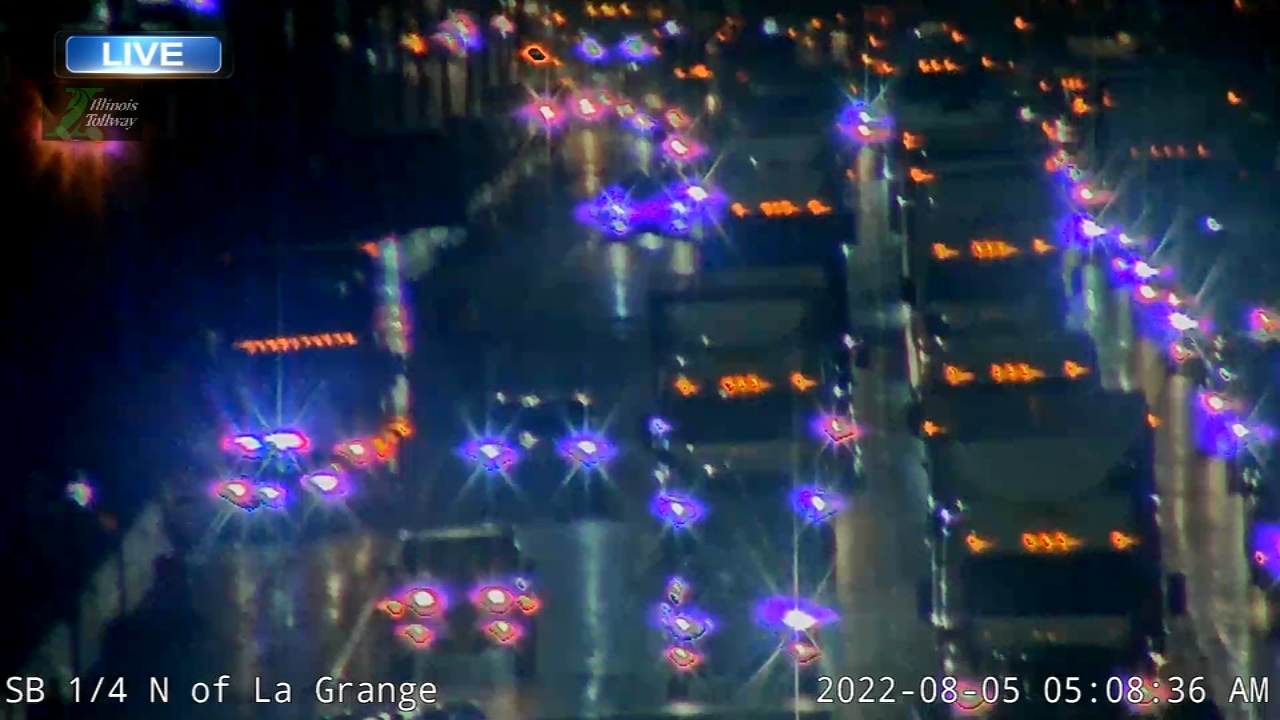