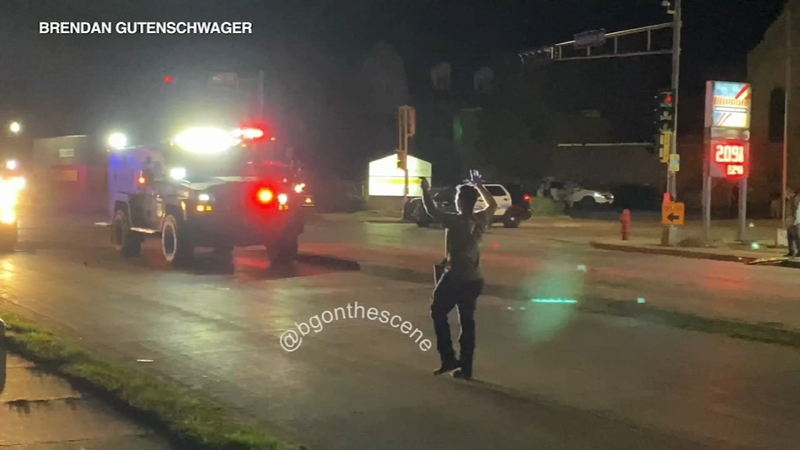 CHICAGO (WLS) -- The attorney representing Kyle Rittenhouse, the 17-year-old from Antioch charged with killing two people and injuring another in a shooting during a Kenosha protest last week, claimed self-defense on Fox News Monday night.

John Pierce appeared on Tucker Carlson Monday night to insist Rittenhouse was defending himself when he fired his assault rifle several times, killing two people and injuring a third.

"Kyle and his friends decided that nobody was doing anything to protect that community," Pierce claimed.

Pierce said Rittenhouse did not bring the weapon from Illinois.

"That firearm never crossed state lines," he said. "That is a legal firearm in the state of Wisconsin. Wisconsin is an open carry state. That charge is incorrect as a matter of state law."

It is unclear who owns the weapon the teenager was using. Investigators said Rittenhouse was armed with a Smith and Wesson AR-15 style rifle with a 30-round magazine.

Open carry is legal in Wisconsin for adults over the age of 18.

His two victims have been identified as Joseph Rosenbaum and Anthony Huber. 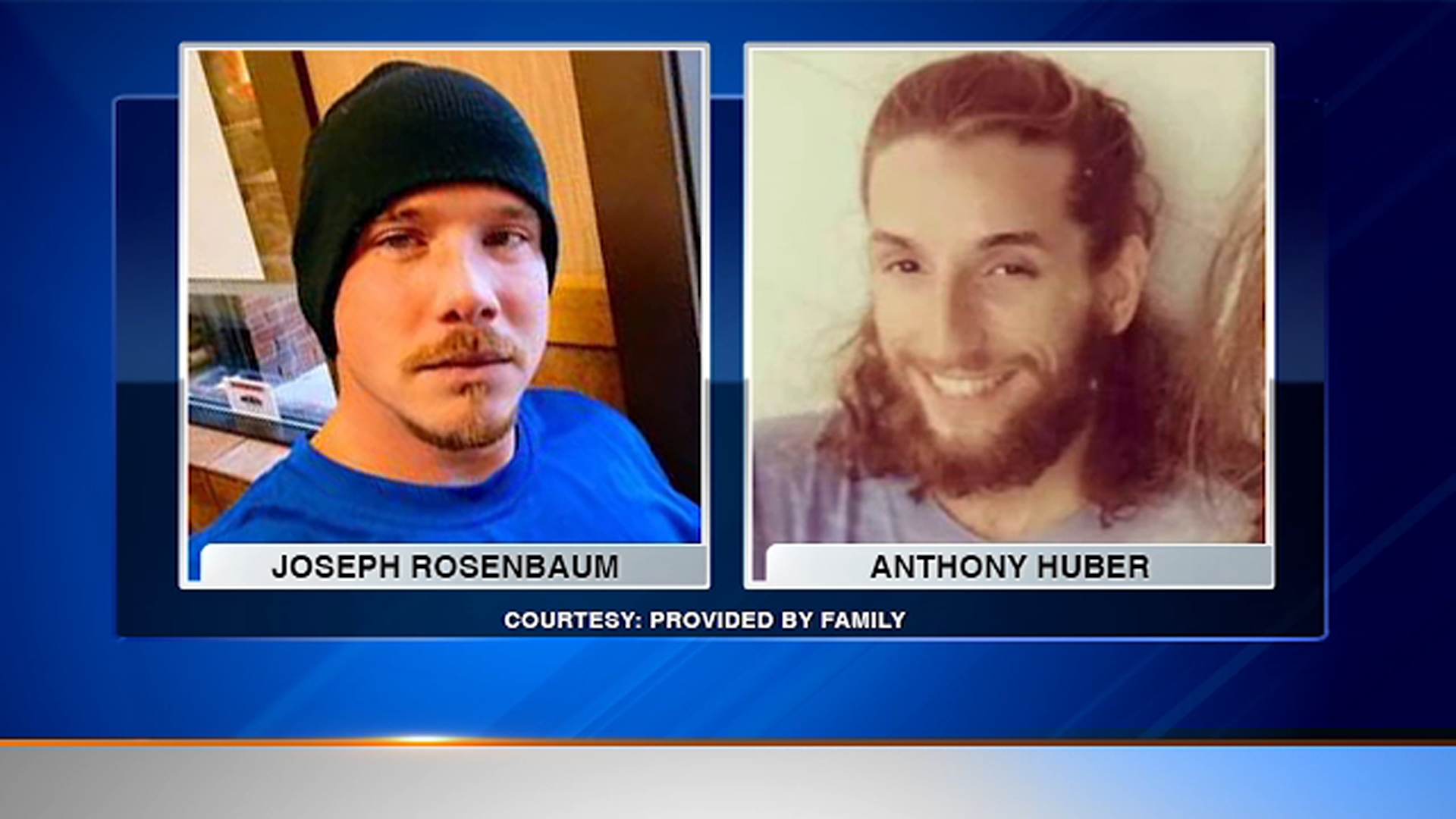 The night of the shooting, Rittenhouse walked past Kenosha police, hands in the air, but was ignored. He drove home, across state lines, to Antioch and turned himself in on a first-degree intentional homicide warrant from Wisconsin the next day.

President Donald Trump declined to condemn Rittenhouse's actions, saying, "You saw the same tape as I saw, and he was trying to get away from them I guess, it looks like, and he fell, and then they very violently attacked him, and it was something that we are looking at right now, and it's under investigation, but I guess he was in very big trouble. He probably would've been killed. It's under investigation."

Rosenbaum and Huber were killed in two separate shooting incidents. After the first, independent journalist Richie McGinniss seen on video attempting to help Rosenbaum after he's been shot. He described what happened next, as he saw someone standing next to him.

"After reviewing the footage, I now realize that was Kyle," he said. "He actually ran away and then ran around the car and came back behind me while I was kneeling down. I didn't realize at the time that was the original shooter."