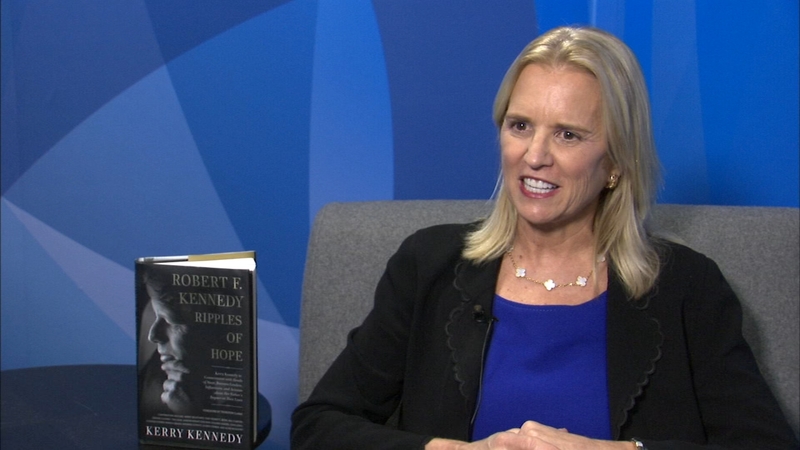 Kerry Kennedy's new book chronicles the memories of her father, Robert F. Kennedy, from herself as well as from politicians, celebrities, activists and business leaders.

The book, called "Robert F. Kennedy: Ripples of Hope," was released this month, which is the 50th anniversary of his assassination.

Kerry Kennedy wrote the book based on conversations with others and explores the Kennedy's influence throughout history.

Kerry Kennedy's new book, "Robert F. Kennedy: Ripples of Hope," was released in June on the 50th anniversary of his assassination. Part 2