Is the keto diet good for you? 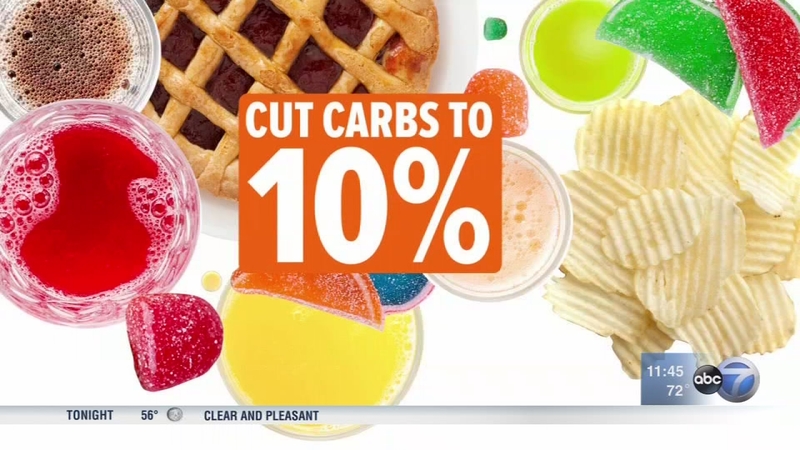 There's a new food craze that's hot in Hollywood and the Silicon Valley. It's called the keto diet.

Those who follow the diet say it's the holy grail of good health and weight loss. But is it actually good for you?

The keto diet is the latest weapon in the battle of the bulge. It's popular with celebrities like Kim Kardashian and Adriana Lima and professional athletes like LeBron James and Tim Tebow.

The diet is designed to get people into a state called ketosis, when their body is so low on carbs it starts burning fat for fuel.

"This will help you lose weight. The caveat is follow it for some months. You want to make sure it is supervised and you are really getting the right percentages," said Maya Feller, a nutritionist.

Keto dieters drastically cut carbs to about 10 percent of their daily diet, in some cases just 20 grams a day.

Samantha Kafedzic, a keto dieter, said if she put all her carbs in a day together, it would look like a slice of white bread.

The 31-year-old woman has been on the diet for four weeks. So far, it's working. Kafedzic has lost 17 pounds. She said it's not just great for weight loss. She feels better overall too.

"I have more energy with this one running around. My workouts are so much better. I definitely have more stamina," Kafedzic said.

The other keys to keto? Getting about 20 percent of your calories from protein and eating lots of fat. For some keto dieters, fat makes up more than 70 percent of their diet.

"This is more than five times the recommended intake for daily fat," Feller said.

Some argue this diet isn't all it's cracked up to be, possibly leading to muscle loss and depriving the brain of its preferred source of fuel, carbs. Critics also argued it's nearly impossible to follow.

"The jury is out on if that is safe for the long term. What most studies say is that you can follow a ketogenic diet for some months. It is not really indicated to follow for multiple months. You don't want the body to stay in ketosis long term," Feller said.