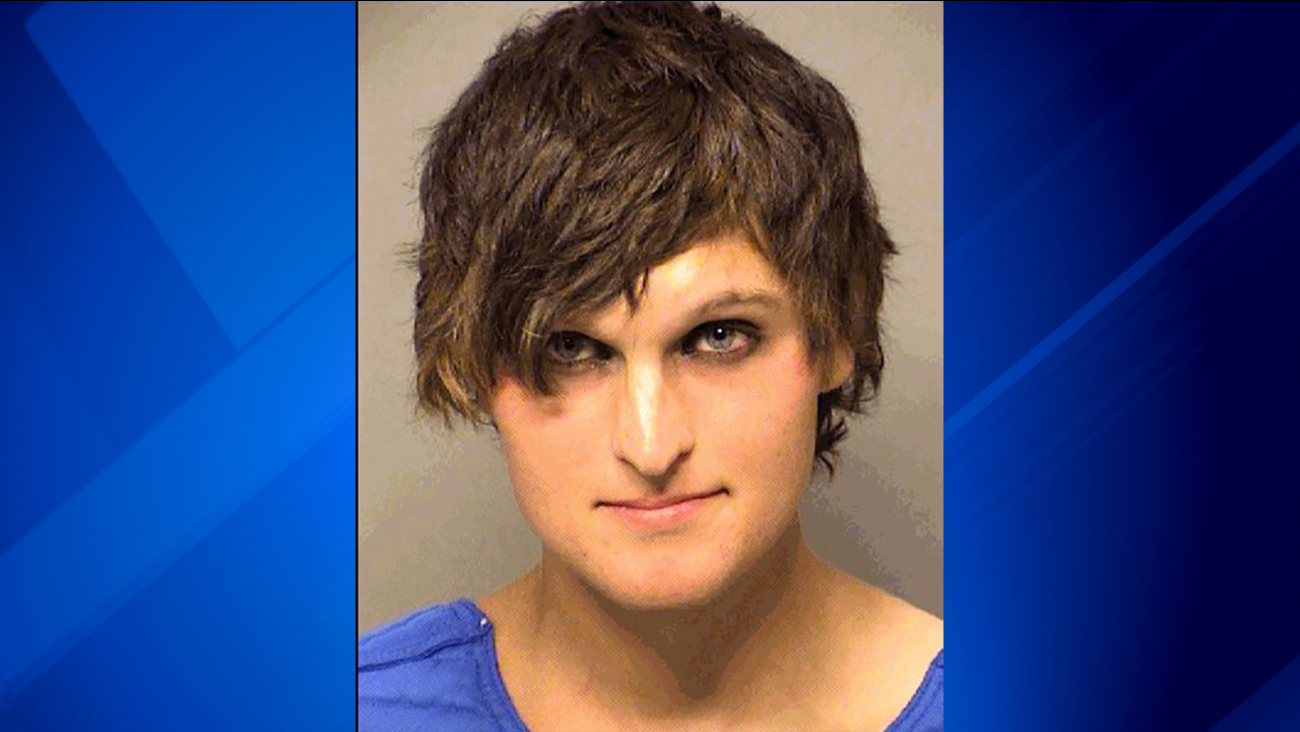 VALPARAISO, Ind. (WLS) -- A man who had just been fired from a Valparaiso KFC is accused of stabbing an employee at the restaurant Wednesday afternoon, police said.

Police responded to the KFC at 2401 Calumet Avenue at about 4:05 p.m. Investigators said Joshua Moser, 26, had arrived for his shift when management told him he was being fired.

He then became aggressive to a manager and had a knife in his hand, police said. Moser was subdued by other employees, but police said he was able to use the knife to stab an employee, injuring the person's hand and arm.

Police said Moser then left, cut the tires of the cars belonging to management and was seen walking into a nearby McDonalds, where he was taken into custody.