A 22-year-old man has been charged in the shooting death of Chicago-born rapper King Von.

ATLANTA (WLS) -- A 22-year-old man has been charged in the Atlanta shooting death of an up-and-coming Chicago-born rapper.

Leeks is in police custody at an Atlanta hospital, where he is being treated for a gunshot wound.

Three people were killed, including King Von, after a confrontation outside an Atlanta club that ended in gunfire early Friday morning, according to police.

Two off-duty Atlanta officers were working an extra job at a local hookah lounge when they saw two groups of men arguing with each other outside the establishment around 3:20 a.m. Friday, police said.

Officials confirmed Friday afternoon that three of the people shot died from their injuries, and three others were still being treated at the hospital. The officers involved were not injured, police said.

Rumors surrounding the incident claimed Bennett was killed by police gunfire, but APD officials said their investigators believe the rapper "was shot during the initial shootout between the two groups of males, prior to police responding and attempting to stop the shooting."

The Georgia Bureau of Investigations was requested to respond and investigate the officer-involved shooting aspect of the incident. APD homicide investigators also responded and are investigating the deaths.

Charges are anticipated against the two suspects detained on-scene, and additional charges are likely as the investigation continues, police said.

The investigation into the incident remains open and very active, officials said. 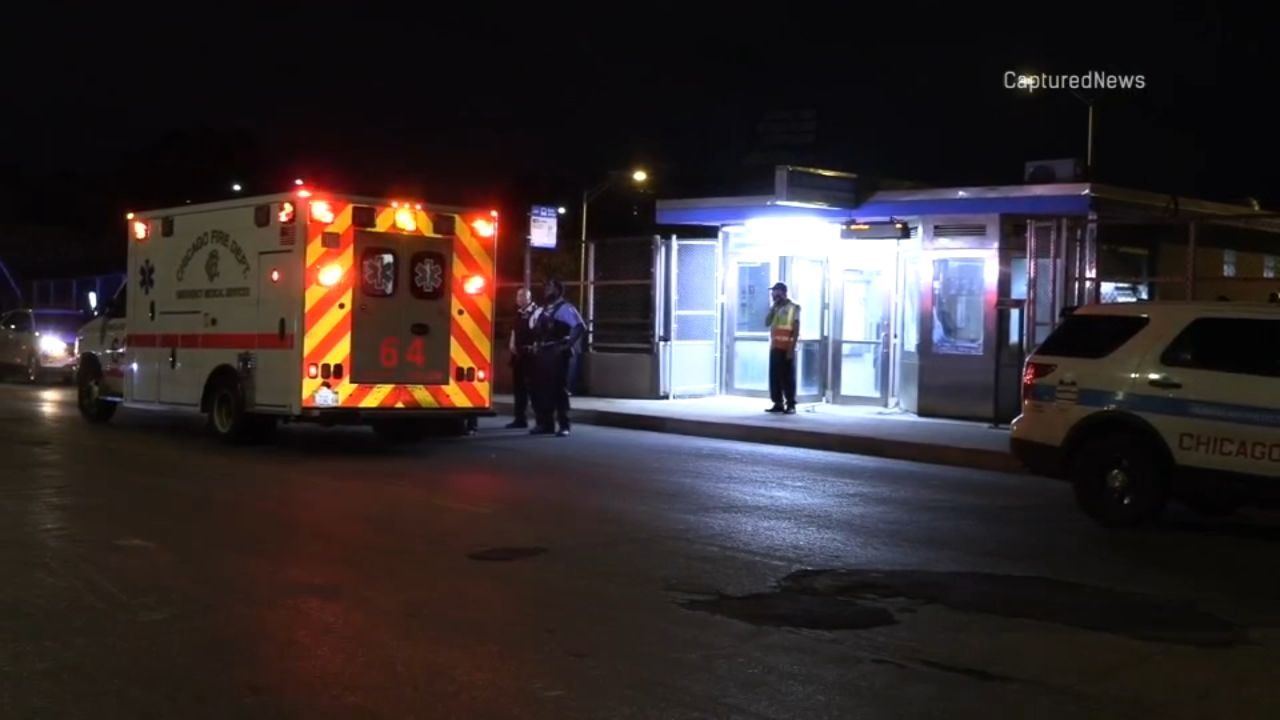