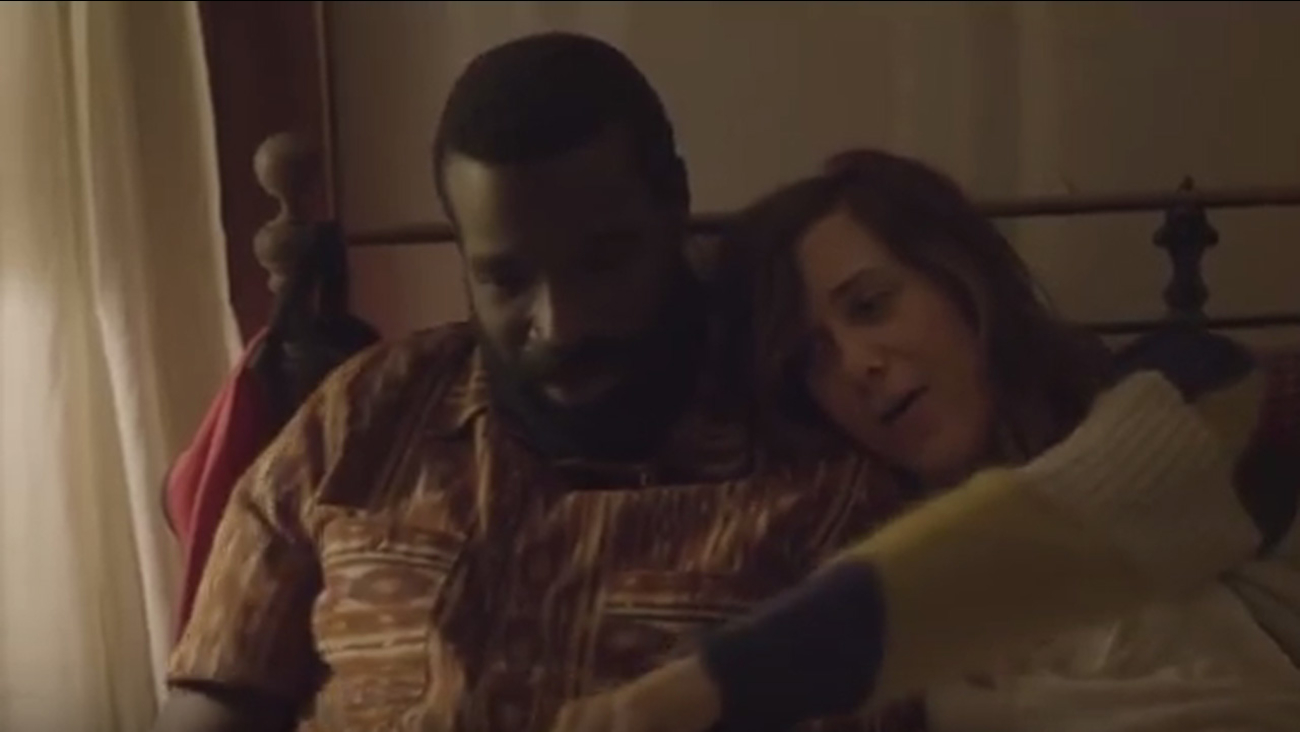 In the movie "Nasty Baby," Kristen Wiig plays a single woman who wants a child and turns to a gay couple for help. Chilean filmmaker Sebastian Silva writes, directs and stars in the movie. He's a major fan of his leading lady.

"She's such a fun person to be around. She's smart. She's talented. She smells great. She's always clean!" Silva said.

"There's the element of trying to be funny and this was just staying with the story and being the character, getting across what you needed to in the scene and not sounding like an idiot," Wiig said.

"Funny people, people who have an acute sense of humor, are very smart people because they're very observant and so I feel that they can play anything, really. They can be as tragic as they wanna be," Silva said.

Wiig scored a mega hit in "Bridesmaids," but independent films are a meaningful outlet for her talent.

"I love going to independent movies. I love the spirit behind them. I love the lack of studio input on the creative process," Wiig said.

Coming up next year, Wiig is in "Ghostbusters."

"It's definitely a new variation with of course nods to the first two. The script is really smart. It's not a remake, but we are Ghostbusters. I think people are gonna be surprised by it," Wiig said.