Authorities said a man in his 20's was killed following a lab explosion inside Pureline Treatment Systems Wednesday afternoon.

BENSENVILLE, Ill. (WLS) -- One person was killed in a lab explosion at an industrial park in northwest suburban Bensenville.

A man in his 20's was killed following a lab explosion inside Pureline Treatment Systems Wednesday afternoon, according to the Bensenville Fire Department. The company manufactures chlorine dioxide technologies used to purify water.

The explosion was of such force and magnitude that multiple agencies had to be called to aid in the response.

"They were actually met by an individual who was able to drag himself out of the building and proceeded to say that his partner was still inside the building," Bensenville Fire Chief Scott Walker said.

Crews took a hose line to search for the missing employee, trying to make their way through piles of debris and what turned out to be a toxic cloud caused by a damaged container of hydrochloric acid. Two firefighters were briefly hospitalized after inhaling the fumes.

"One lab was completely gone," Chief Walker said. "The second lab, where the victim was ultimately discovered, you couldn't make entry because it had a top, but no sides. It was being supported with nothing."

The victim has yet to be identified by the DuPage County Coroner. While an official cause for the explosion has not yet been released, an OSHA spokesperson confirmed they are investigating. 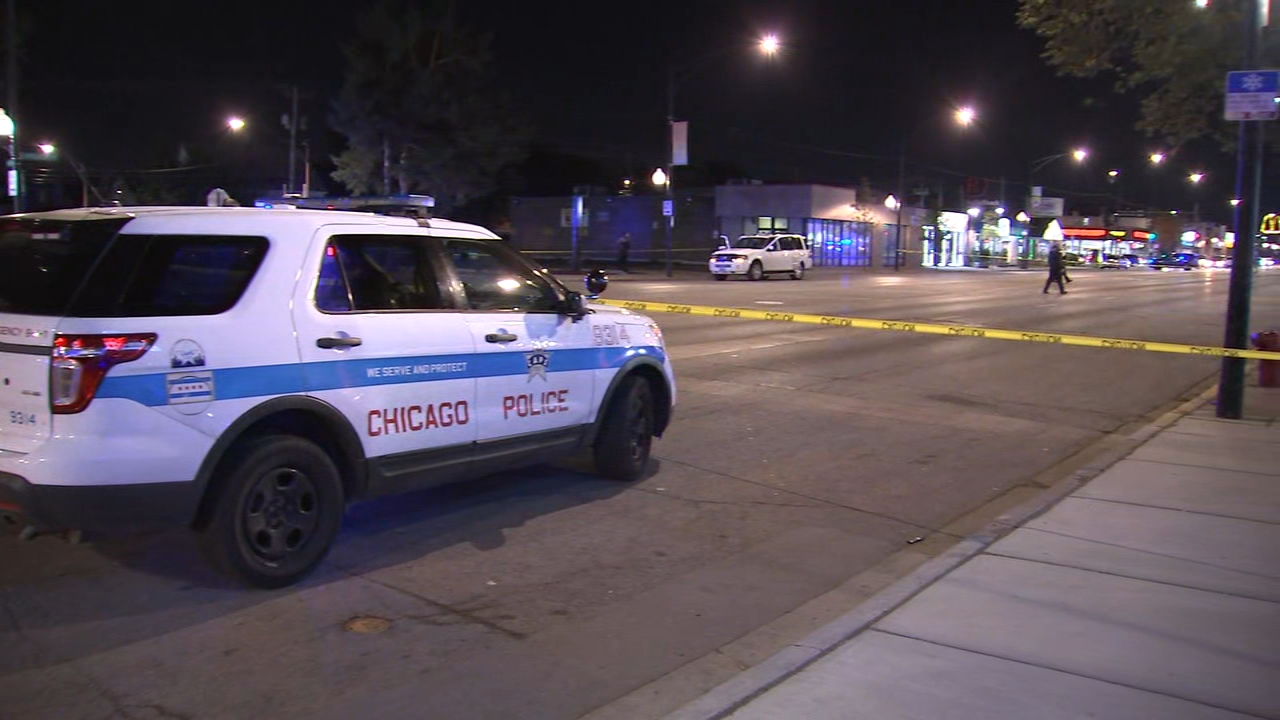