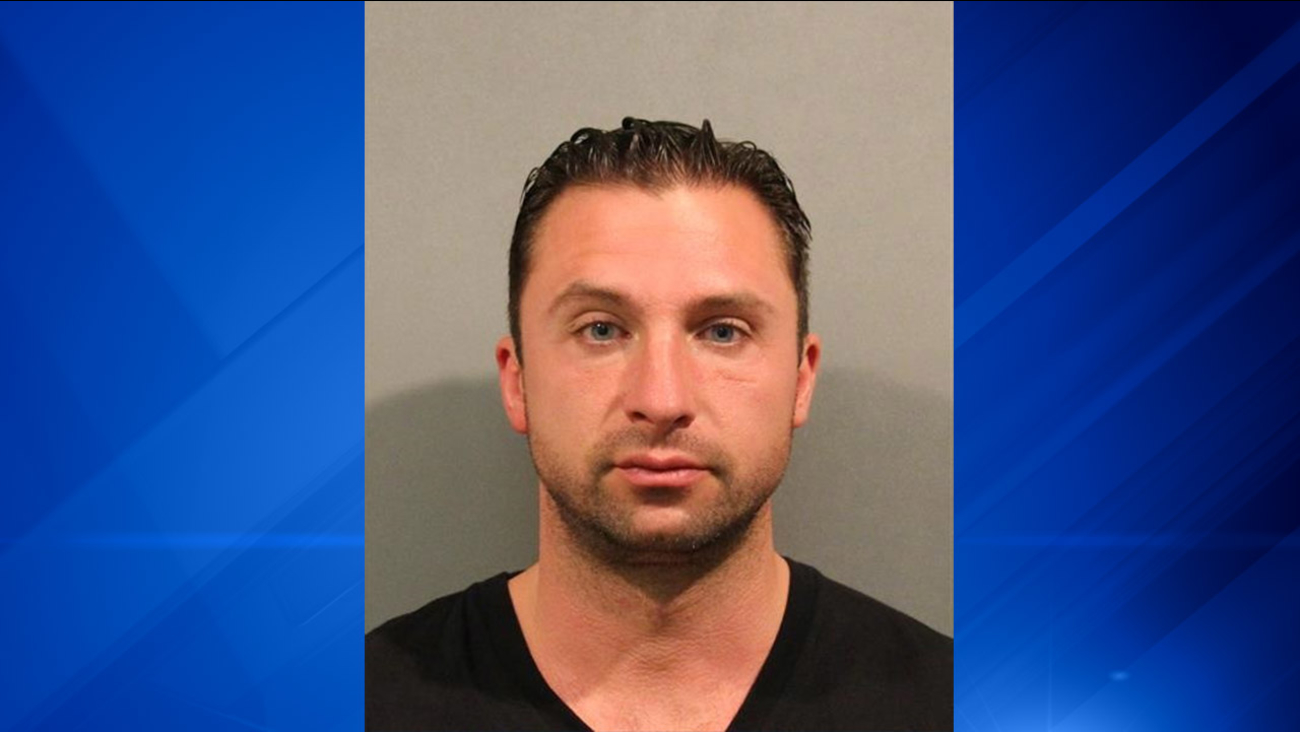 GARY, Ind. (WLS) -- A sheriff's officer in Lake County, Indiana, is accused of driving drunk and causing a hit-and-run crash.

Indiana State Police said Sheriff's Lieutenant Guy Mikulich was in an unmarked police car when he struck a 34-year-old man from Frankfort, Illinois, who was standing outside his minivan on Oak Avenue in Miller Beach at 4:48 p.m. Sunday.

Mikulich, a 16-year veteran of the department, had been working the Gary Air Show and had been released from his post, state police said.

A police officer pulled him over in the 5900-block of Hemlock Avenue shortly after the crash, investigators said. The victim was transported to North Lake Methodist Hospital with serious injuries.

State police said Mikulich was found to have a blood alcohol content of 0.15 percent.

Mikulich was charged with operating while intoxicated causing bodily harm and leaving the scene of an accident. Late Sunday night, he was booked into Lake County Jail and bonded out early Monday morning.