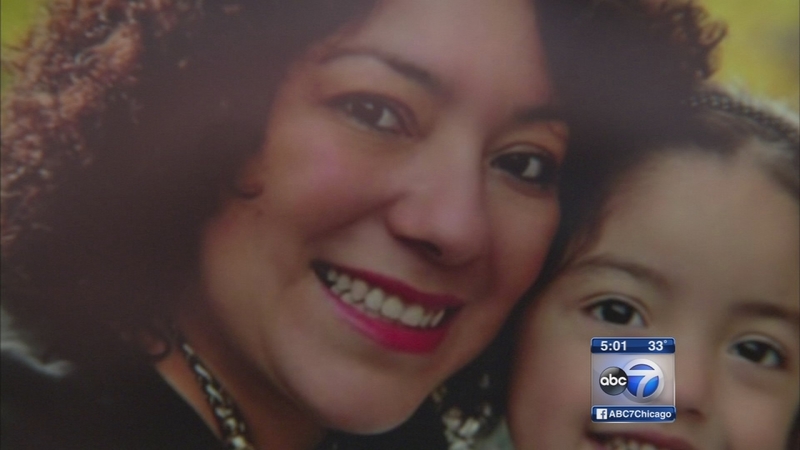 CHICAGO (WLS) -- Claudia Beruben, a 37-year-old single mother, was killed when the vehicle she was riding in veered off Lake Shore Drive and flipped over onto the ice-covered lagoon at Lincoln Park early Monday morning.

On Tuesday, Beruben's family is in mourning and still unable to comprehend the circumstances that led to her death.

"She was a great daughter. The greatest mother," said Graciela Beruben, victim's mother. 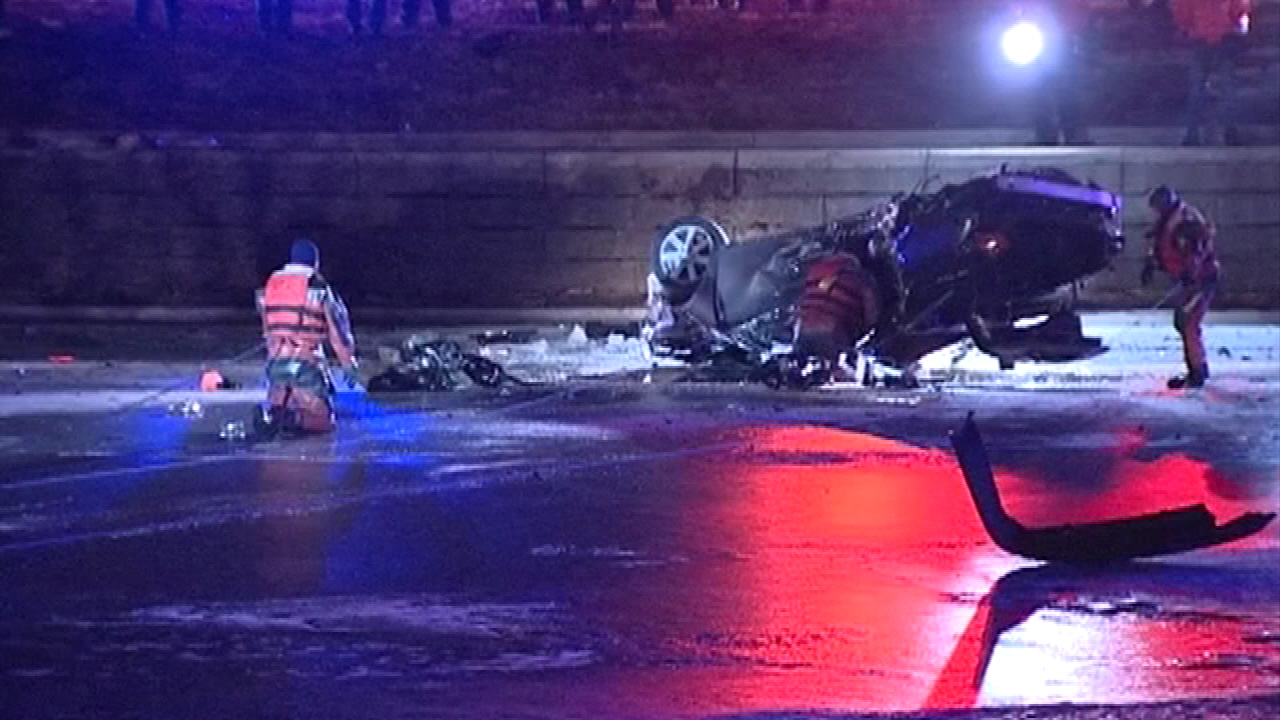 Lincoln Park Lagoon crash, ice rescue
A car veered off Lake Shore Drive and crashed onto the frozen lagoon near the Lincoln Park Zoo early Monday morning. Chicago firefighters crawled out onto the ice to rescue two people inside the crushed car.

Police say the accident appears to have been alcohol-related.

Her family says Beruben was at a party at a Wrigleyville bar, but she had driven herself. They say it's unlike her to have left her car behind.

"She was very loving, very caring, very giving. She would light up a room," said Cesar Campa, victim's cousin.

The vehicle's driver survived the crash. Close friends identify the 42-year-old man as a well-known club DJ in town. They say he had played a set at a River North bar, left to go to Wrigleyville and was driving back to play his second set when the crash happened. He and Beruben are said to have been close friends. He's now in police custody in the hospital, where he's recovering from his injuries in fair condition.

Beruben's family did not want to talk about him on Tuesday - their entire focus is on Beruben's 3-year-old daughter, Brianna. They set up a fundraising page to help her out. The little girl still does not know her mother is dead.

"I love her so much. But she left us this beautiful little girl. She will live with us now," said Graciela Beruben.

The crash happened along a section of Lake Shore Drive where the guard rail was missing from a previous accident. The guard rail has not yet been replaced.

There's no word from the state's attorney when, or if, charges will be filed against the driver.