The sister of Grant Nelson, the man stabbed to death while driving Uber by a 16-year-old fare, spoke with ABC7 about her family's devastating loss.

SKOKIE, Ill. (WLS) -- Just days after Grant Nelson was stabbed to death in suburban Lincolnwood by a teenage fare while he was driving for Uber, his sister says the family wants justice but they do not have interest in feeling hatred for his killer.

Prosecutors said the 16-year-old girl charged with murder got a ride from Nelson and then killed him in what appears to be a random attack.

Nelson's mother serves on the board of the National Alliance for the Mentally Ill. Ironically, the teenager charged with his murder reportedly received treatment for mental health issues. Nelson's sister said the family wants justice, but also hopes his killer gets treatment if she needs it.

"The family is really hurting. This has been a devastating loss. In great part it's very hard for us to even process this, it feels very surreal," said Alex Nelson, sister.

Alex said she always looked up to her older brother Grant. They would talk about music, movies and many of the other interests they shared. But she said that, along with his future, was taken away from her family suddenly in the overnight hours Monday when prosecutors say 16-year-old Eliza Wasni stabbed him with a knife and machete she'd stolen from a Walmart store.

"Part of why I'm able to keep my composure is because I don't' fully believe it yet. There's a huge part of me that just expects my brother to walk home, 'Surprise! It was all a big mistake,'" she said.

Alex said her brother was gentle, caring and kind. He enjoyed classical music and movies. He did some acting and a few years ago had a head shot produced for his resume.

"It does feel like any opportunity for my brother to truly discover his great potential in life was taken from him," Alex said.

Prosecutors described the murder as heinous and without an apparent motive. The suspect, who has been charged as an adult, has reportedly spent much of the last few years in therapeutic hospitals.

"There's already so much burden that's been laid on this family, hatred is not something we have time for or interest in," Alex said.

The family asked that memorial contributions in Nelson's memory be made to the National Alliance for the Mentally Ill.

Nelson's funeral is scheduled for Friday at noon in Skokie. 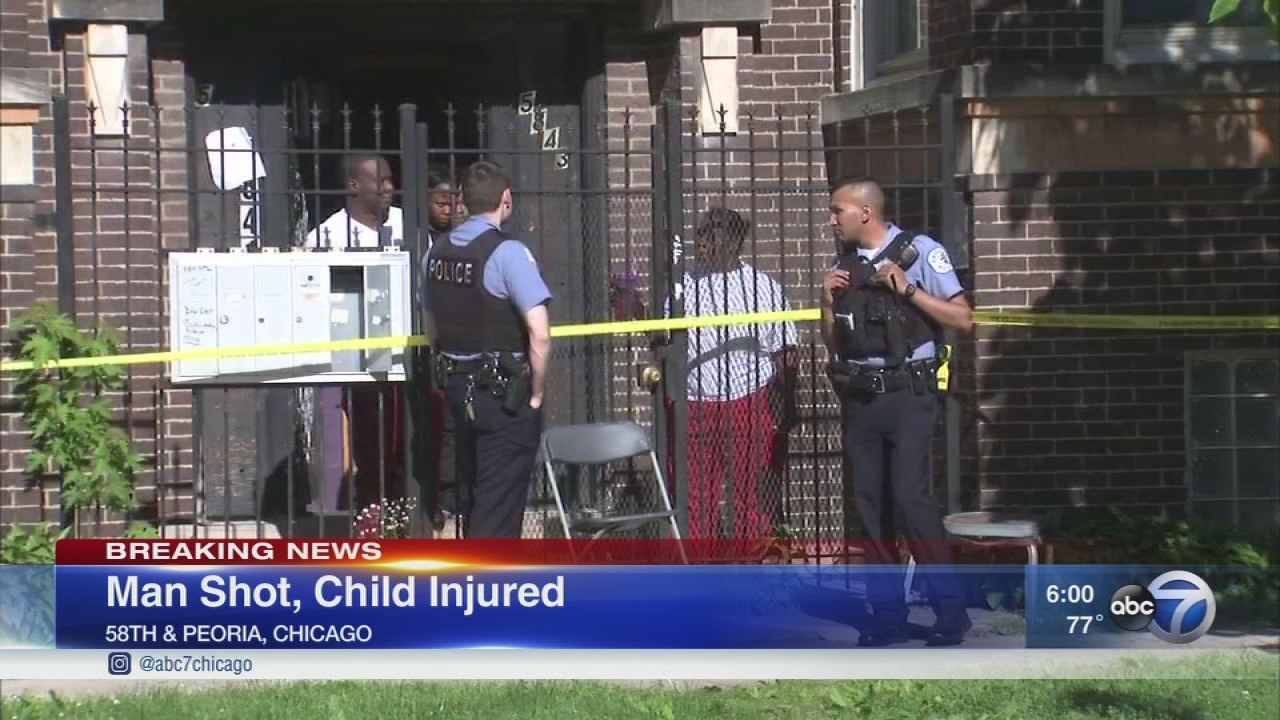 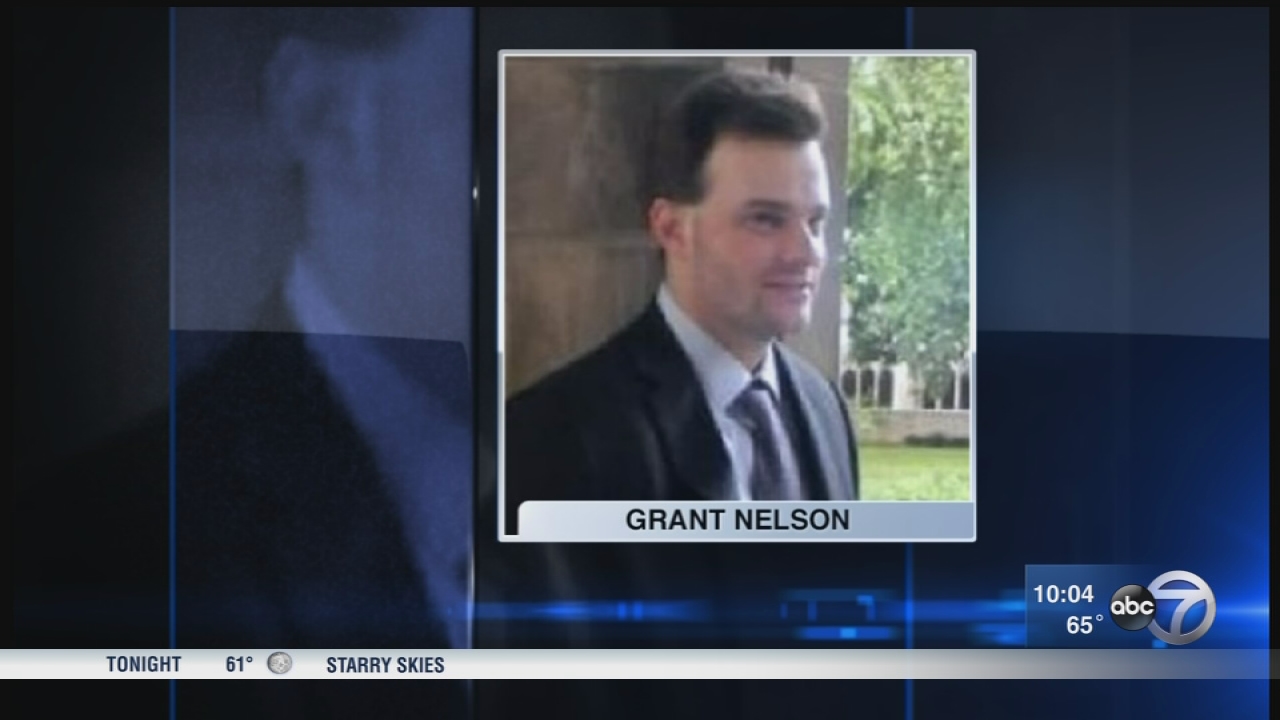