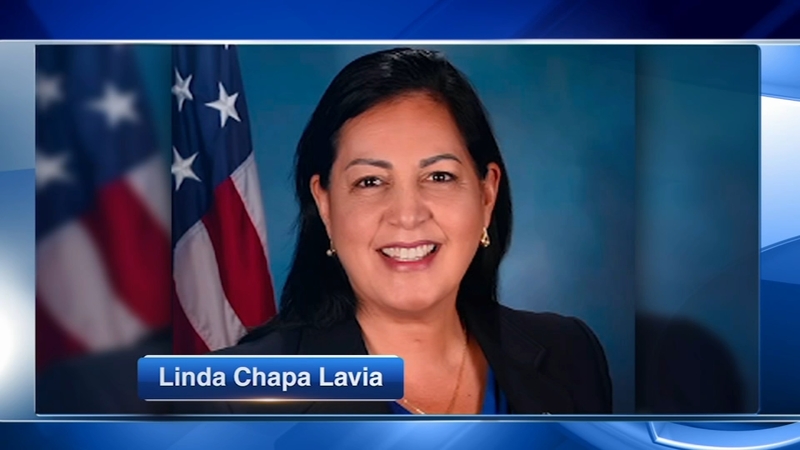 Illinois State Board of Election officials are looking into accusations of a former public official misusing campaign funds.

La Via told the BGA the money was used to pay back a loan but election officials said the funds were never disclosed.