CHICAGO -- Linda Yu, veteran broadcaster and prominent Chicago anchor, is announcing she will retire from ABC 7 Eyewitness News. Her final day on air after 37 years in Chicago television will be Wednesday, November 23, 2016. Yu has co-anchored the station's 4 pm newscast since she came to ABC 7 in 1984. 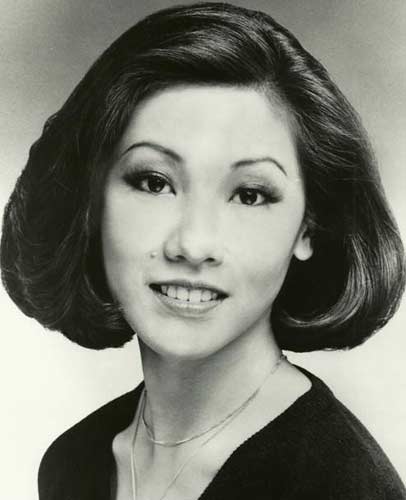 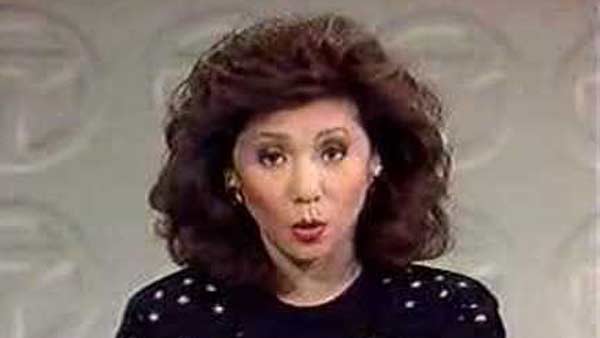 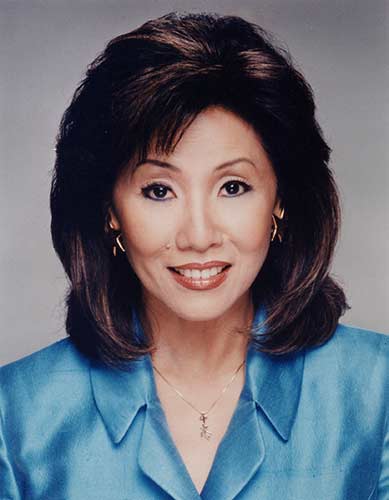 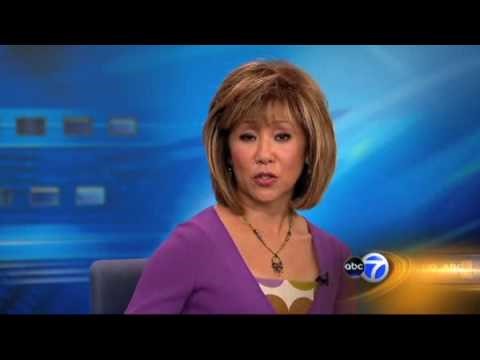 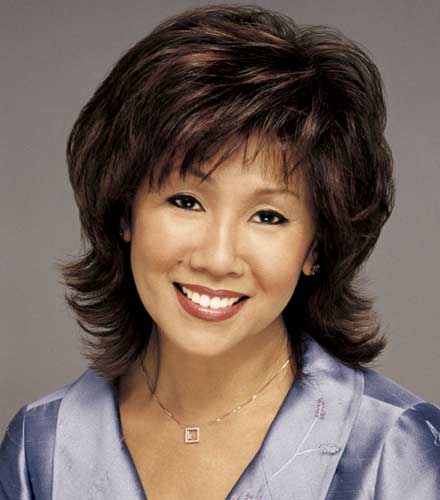 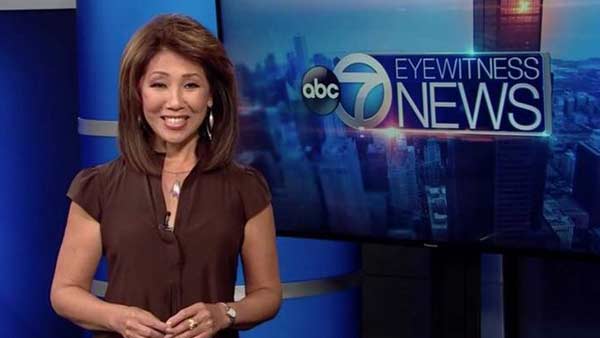 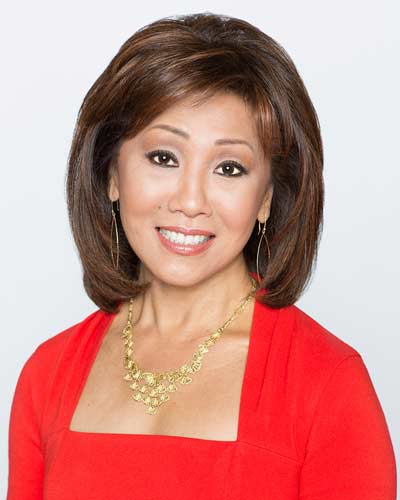 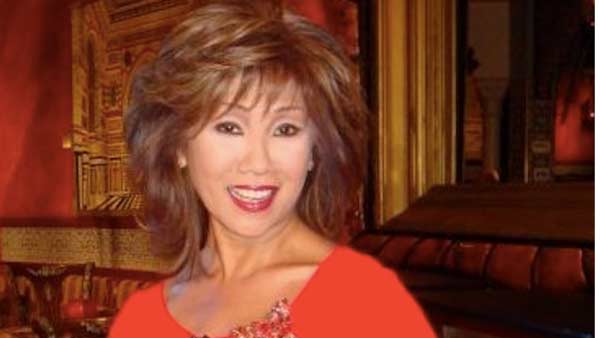 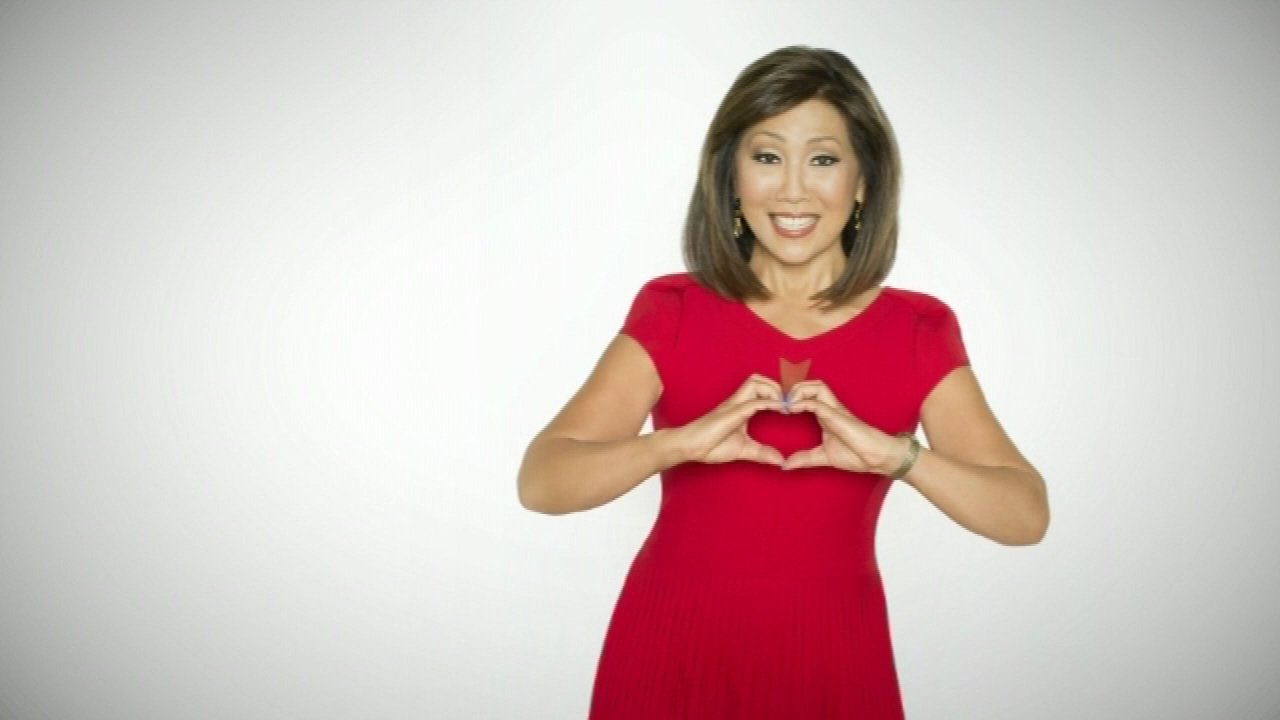 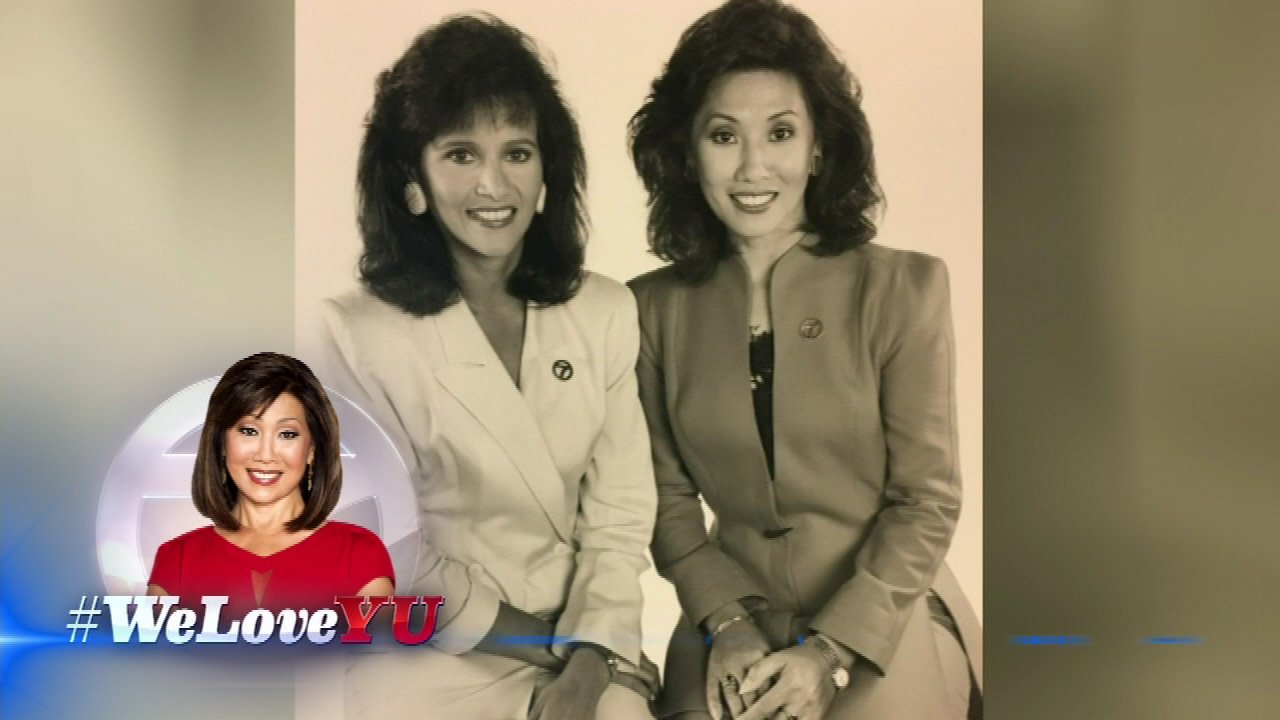 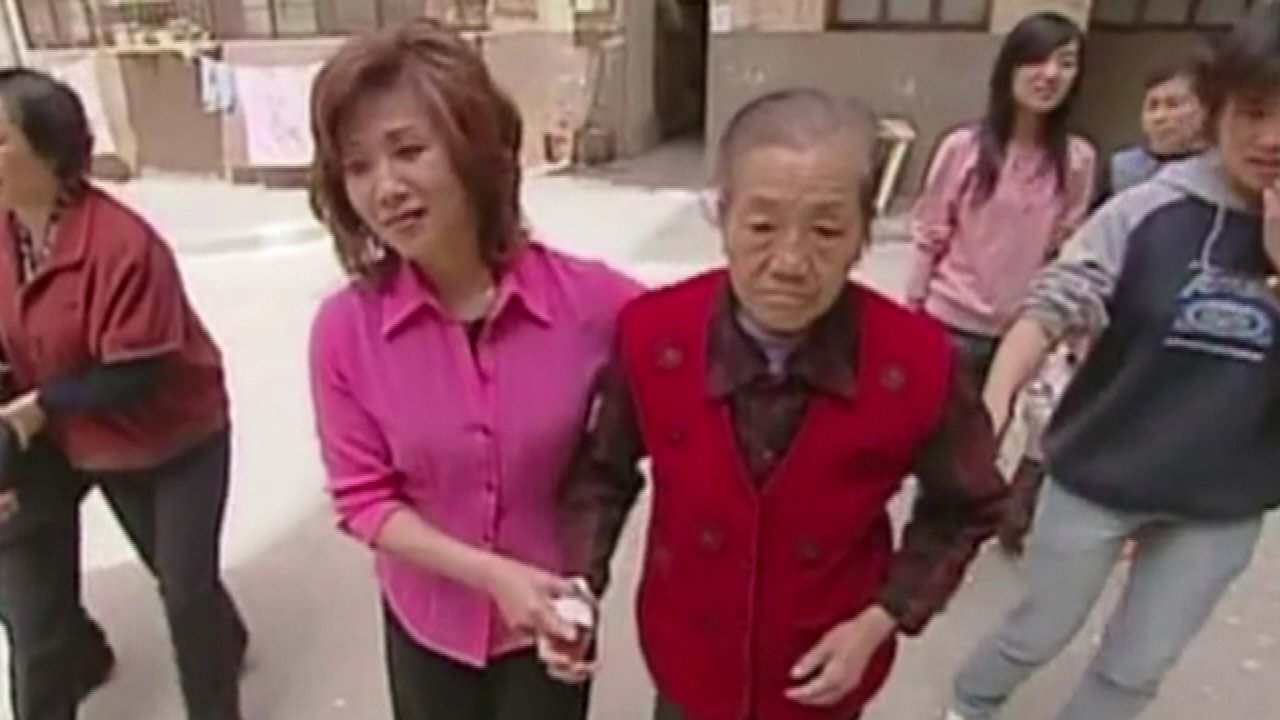 "Since Linda Yu began anchoring the 4 PM News in 1984 it has been the #1 newscast for 32 years -- an astonishing winning streak. Linda is a class act who leaves a remarkable legacy at ABC 7. She will be truly missed by everyone at ABC 7 and her many loyal viewers throughout Chicago," said John Idler, President and General Manger, ABC 7 Chicago.

Linda Yu has the distinction of being Chicago's first Asian American broadcast journalist. She has reported extensively from China three times during her career. Her reports on hazardous playground surfaces resulted in renovated playground spaces all over Chicago. Yu volunteers much of her time to the Chinese American Service League, the March of Dimes, Asian Human Services and Juvenile Protective Association. She co-founded the Chicago Chapter of the Asian American Journalists Association. Yu has earned five Chicago Emmy Awards during her career. She was honored by the Chicago chapter of the National Academy of Television Arts and Sciences with the Silver Circle, given for 25 years of outstanding contributions to Chicago broadcasting. Yu first came to Chicago in 1979 with WMAQ-TV.

According to Jennifer Graves, Vice President and News Director, ABC 7, "Linda Yu is a trailblazer who opened doors for others as the first Asian American to anchor and report news in Chicago. She set the bar high with her skillful anchoring and unflappable breaking news coverage. Linda has a special ability to connect with viewers on screen and off, one of the many reasons she has so many fans in this city."

Yu said, "How blessed am I to have had such a wonderful career in Chicago! I'm so lucky to be part of the ABC 7 team that built the #1 station for three decades. Now I'm really looking forward to new adventures, including writing my next book, and seeing my children more often in California. Although it will be difficult saying goodbye to my colleagues and home away from home at ABC 7, it's reassuring that someone as talented as Judy Hsu will continue to lead the way with Rob Elgas on our 4 PM News. "

Yu recently published her first book/memoir, Lessons I Learned in America, published in Chinese, as a guide to help young Chinese woman in the global workplace. Yu signed a new book deal with a leading Chinese publisher to write her second book featuring unique stories of prominent Asian woman entrepreneurs, political and cultural icons in the United States.

ABC 7 Anchor Judy Hsu will anchor ABC 7's 4 PM newscast with Rob Elgas beginning November 24, 2016 while continuing her duties anchoring the 11 am Newscast with Terrell Brown. Hsu will have a significant role on the 4 PM News until she takes over anchoring duties for Yu in November. She is also the new moderator of ABC 7's Newsviews on Sunday Mornings.

Graves said, "Judy Hsu brings 15 years of experience to the afternoon newscast and is a natural on the anchor desk. She grew up in the Chicago area watching Linda Yu and has a keen sense of how the news impacts people here. I know Judy will greatly contribute to the continued success of our 4 PM newscast."

Since Hsu's arrival at ABC 7 in 2001, she anchored the early morning news. Her anchoring and reporting have garnered more than 15 Emmy nominations and earned several awards. A national headliner for her "expressway baby" story and deeply involved in the community, Hsu works with dozens of charities throughout the region highlighting issues important to local families. Born in Taipei, Taiwan, Hsu moved with her family to Chicago when she was 11-years-old. She remains fluent in Mandarin, bringing Chicago a global perspective with deep local roots. Prior to coming to ABC 7, Hsu, a University of Illinois graduate, anchored the top-rated 4 PM News at KFMB-TV in San Diego.

ABC 7 Eyewitness News Reporter and Anchor Tanja Babich was promoted to anchor ABC 7's 4:30 am-7:00 AM morning newscasts. She will join Terrell Brown on the morning anchor desk, September 12, 2016.

Graves said, "Tanja has done a fantastic job for us reporting and on the anchor desk. She brings invaluable experience having anchored a top-rated morning newscast in Syracuse, New York and will be a great addition to our morning team."

Babich joined the station in January, 2014. Prior to coming to ABC 7, Babich had the distinction of anchoring the Number One morning newscast at WSYR-TV in Syracuse, New York. Babich received her Master's Degree from Medill School of Journalism at Northwestern University.