Lollapalooza 2015 kicks off in Grant Park 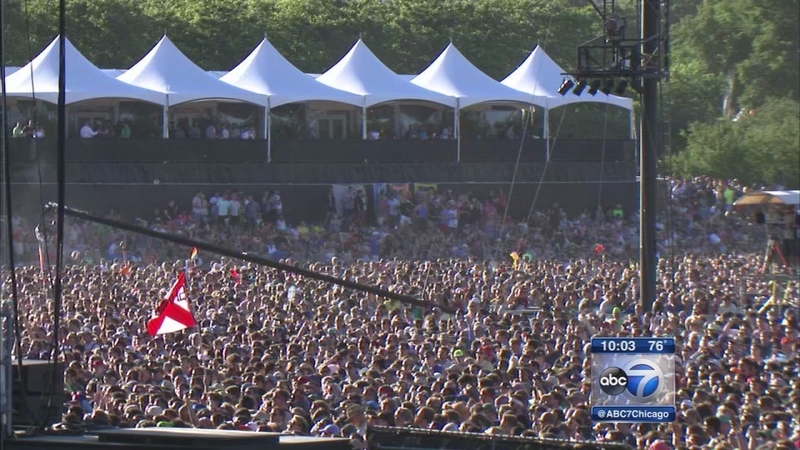 CHICAGO (WLS) -- Lollapalooza kicked off Friday in Grant Park for the eleventh straight year in Chicago.

General admission tickets, multi-day passes and travel packages are sold out. The website says VIP tickets are still available, but they may be gone soon.

"I'm bustin the moves. I love it! It's a great time. I love to bust my moves out, what can I say," said Kevin MacGregor, a Naperville resident.

More than 140 acts will play on eight stages over the long weekend. People lined up early this morning, looking forward to Friday night's headliner - Paul McCartney.

"We thought getting here at 6:45 a.m., we might be the first ones here. But there were ten people ahead of us," Sara Furlow said.

Some of them even have McCartney's signature tattooed on their bodies.

"It was in Pittsburgh five years ago and I had a sign asking him to sign my little black bird tattoo and he called me up on stage and did it," said Alvita Akiboh, a Chicago resident.

VIDEO: Musician describes what it's like to perform at Lolla 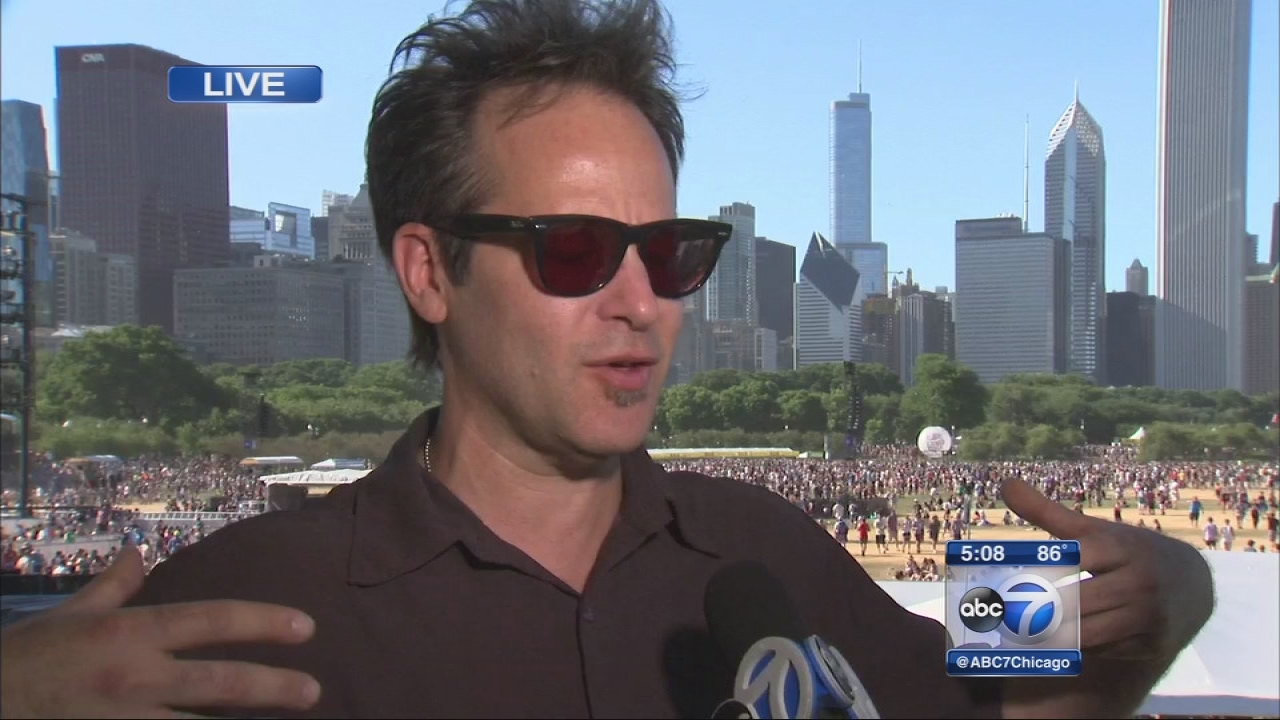 Performer describes Lollapalooza from on stage
Johnny Bradley, the bass player for Austin-based band Gary Clark Jr., describes what Lollapalooza is like from a performer's perspective.

Many concert-goers said they were prepared for a long day in the sun. Highs on Friday topped out around 90 degrees.

"We got it covered. We got water, we got sunscreen and now we got some music," said Brian Gebhardt, a St. Charles resident.

Northwestern Memorial Hospital said it saw two dozen patients from the festival grounds on the first day of Lollapalooza.