Police chase stretches from Lombard to Chicago; 5 injured in 2 crashes

ByStacey Baca and Laura Thoren via

Mayor Rahm Emanuel is questioning whether a chase is worth the risk after a police pursuit stretched from Lombard to several neighborhoods in Chicago and Oak Park.

CHICAGO (WLS) -- Mayor Rahm Emanuel is questioning whether a chase is worth the risk after a police pursuit stretched from Lombard to several neighborhoods in Chicago and Oak Park. The suspect who led officers on the chase is still on the run. 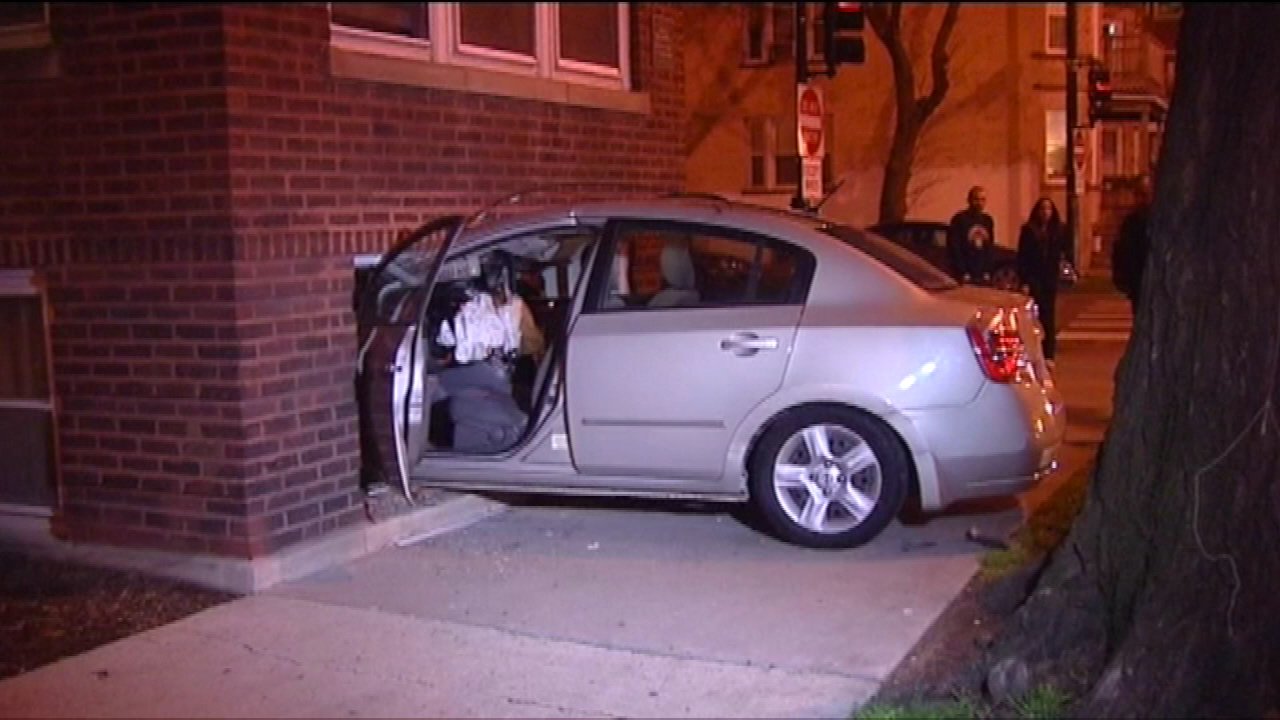 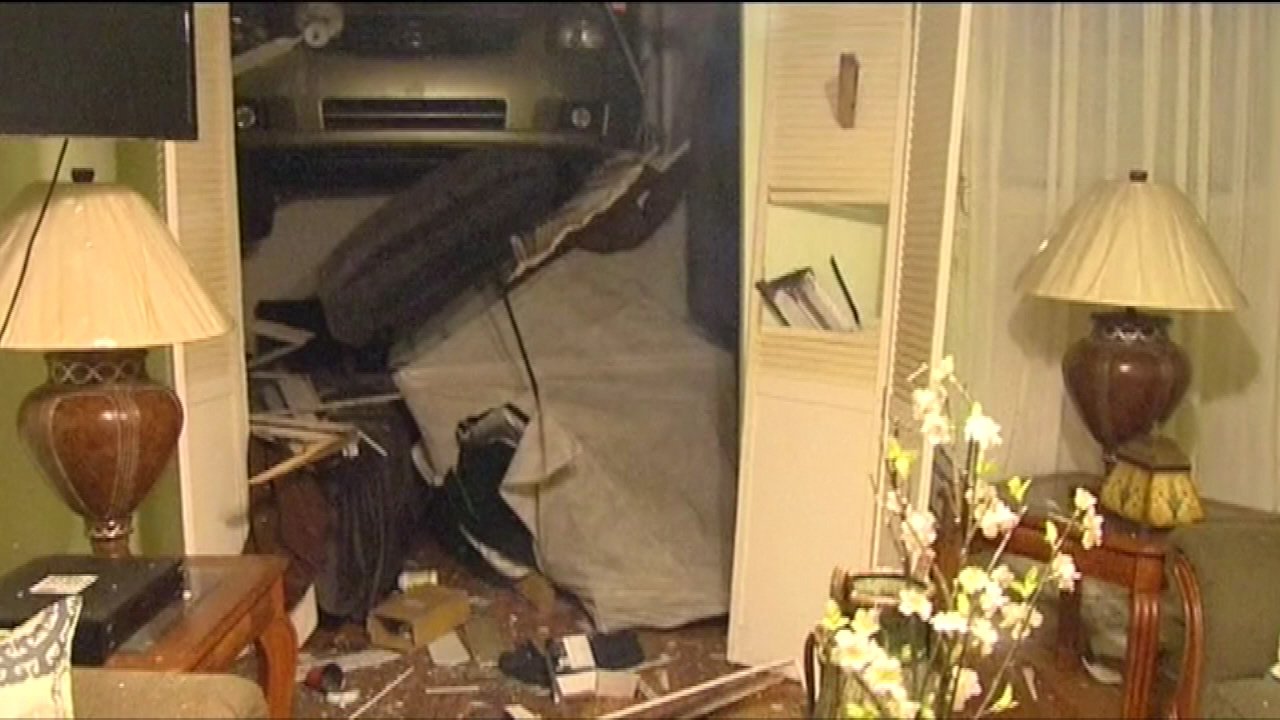 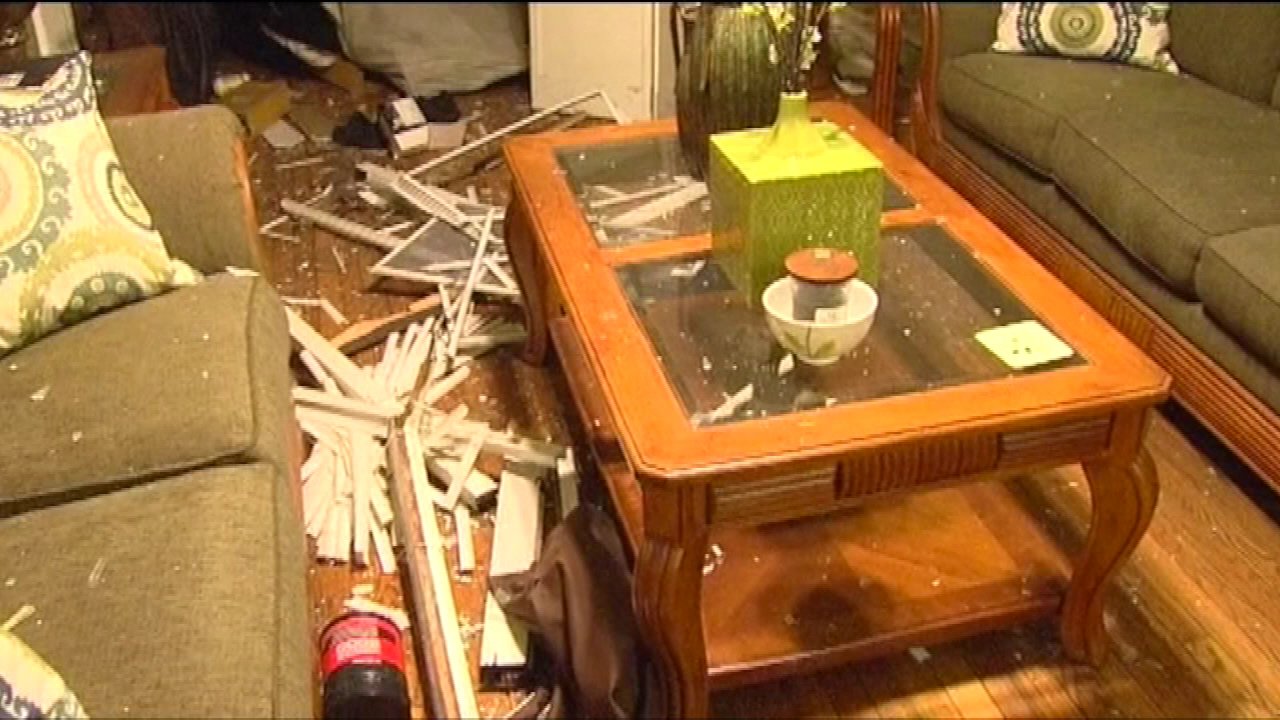 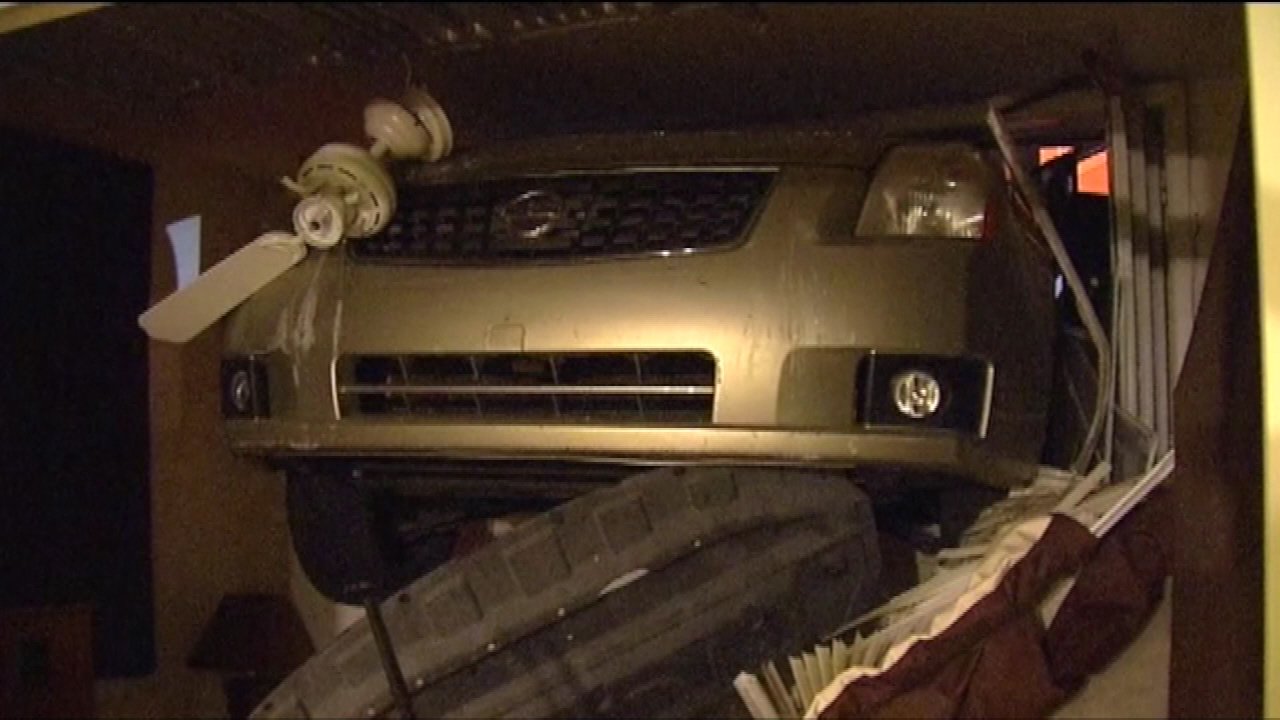 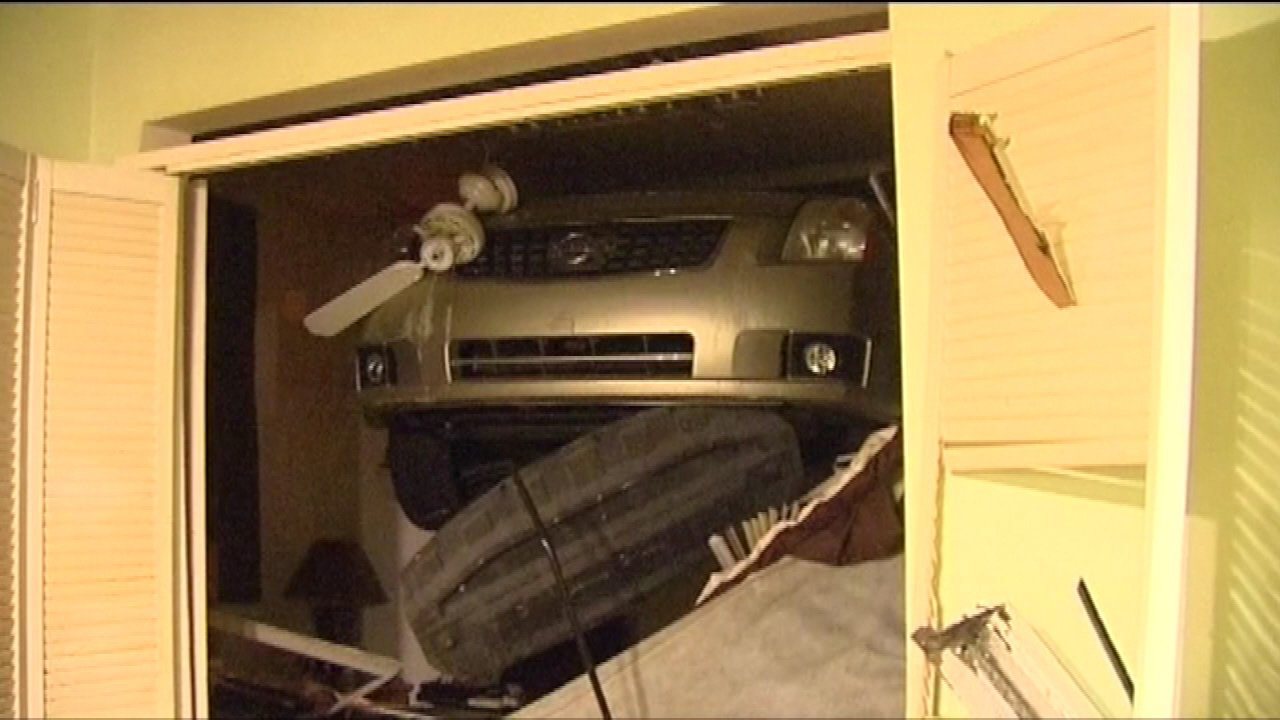 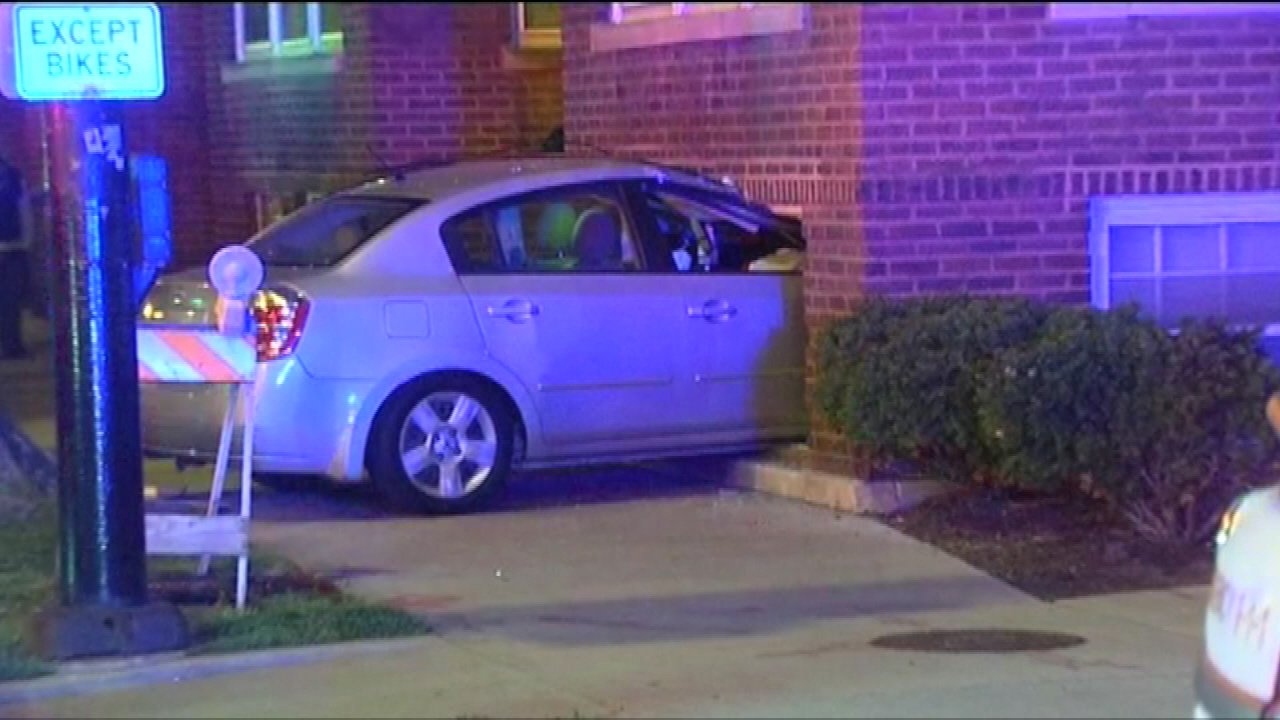 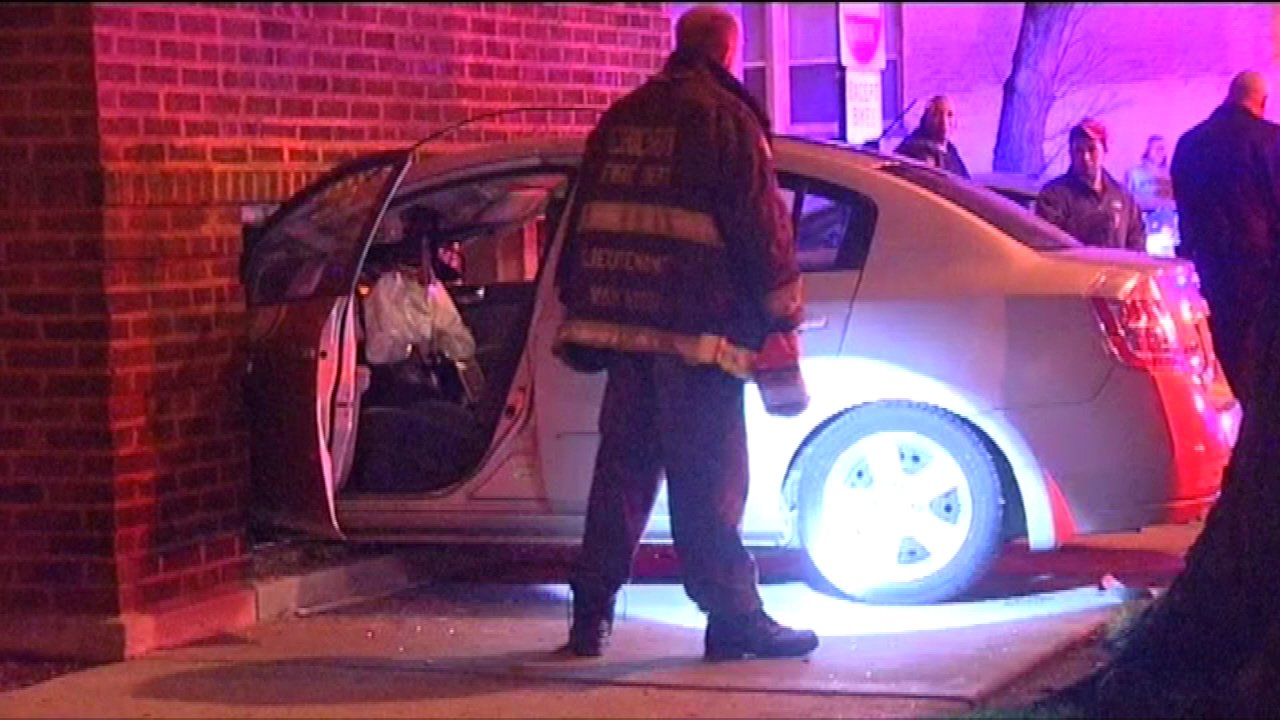 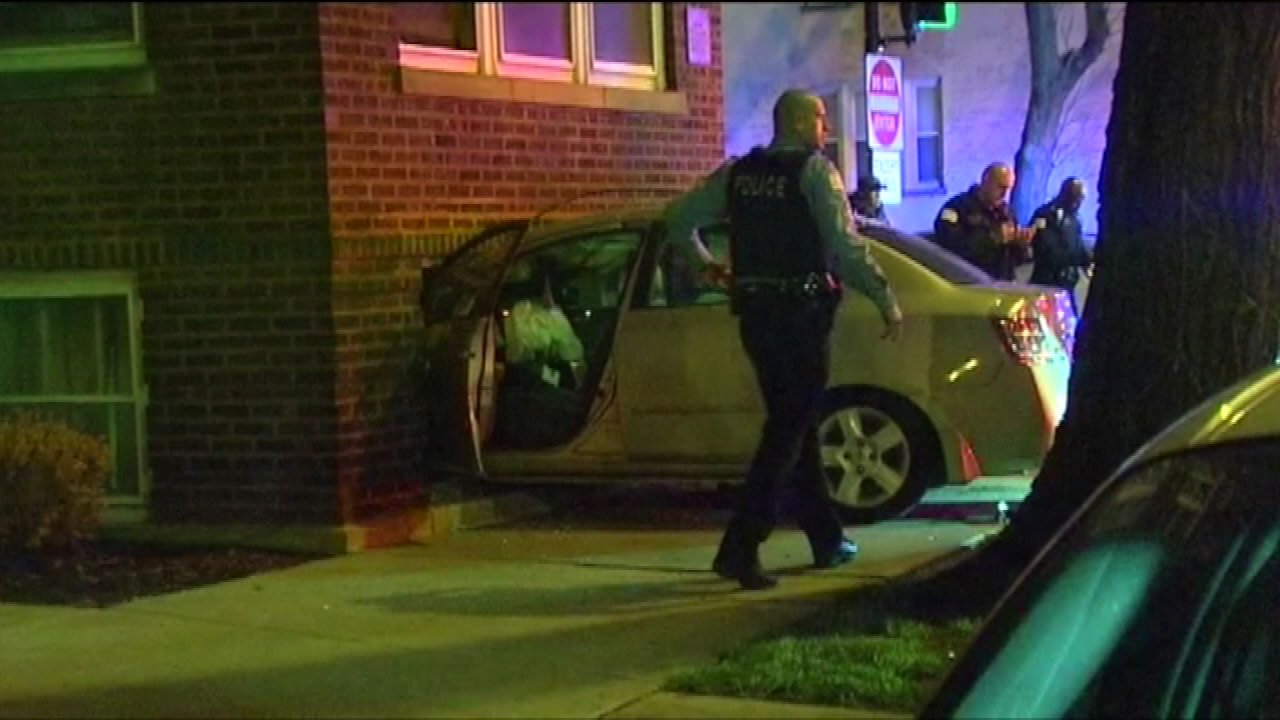 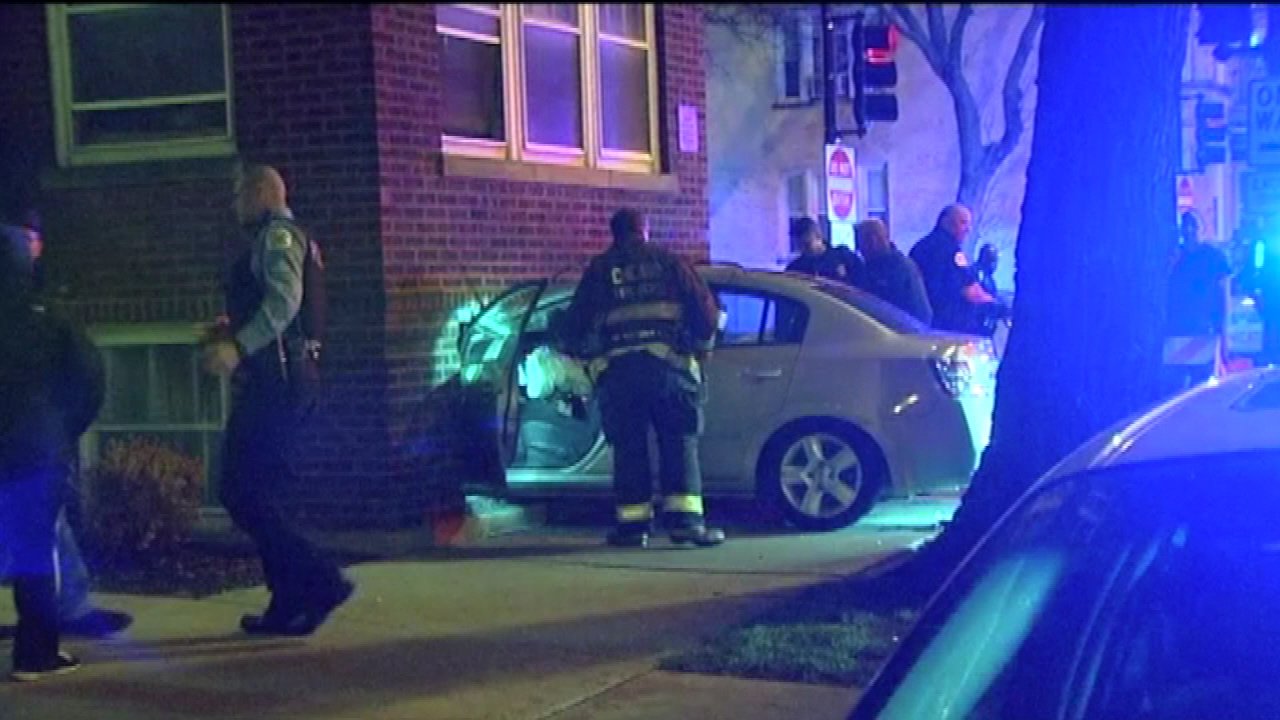 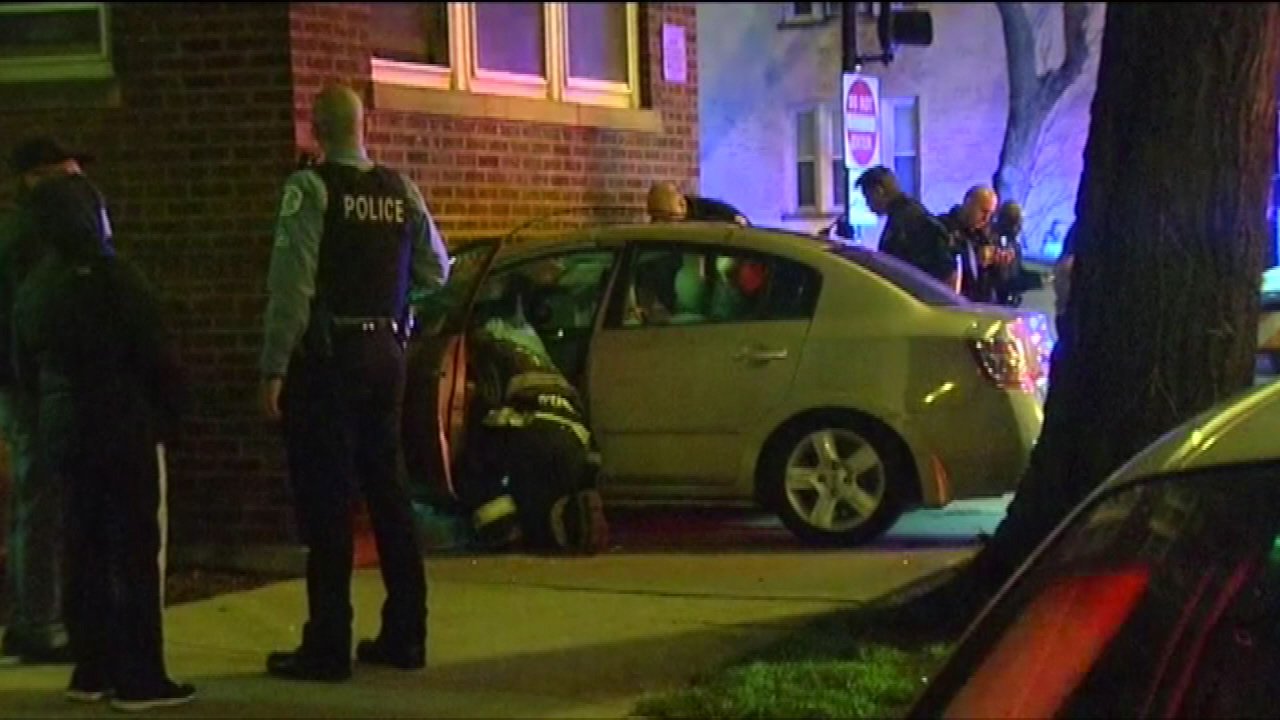 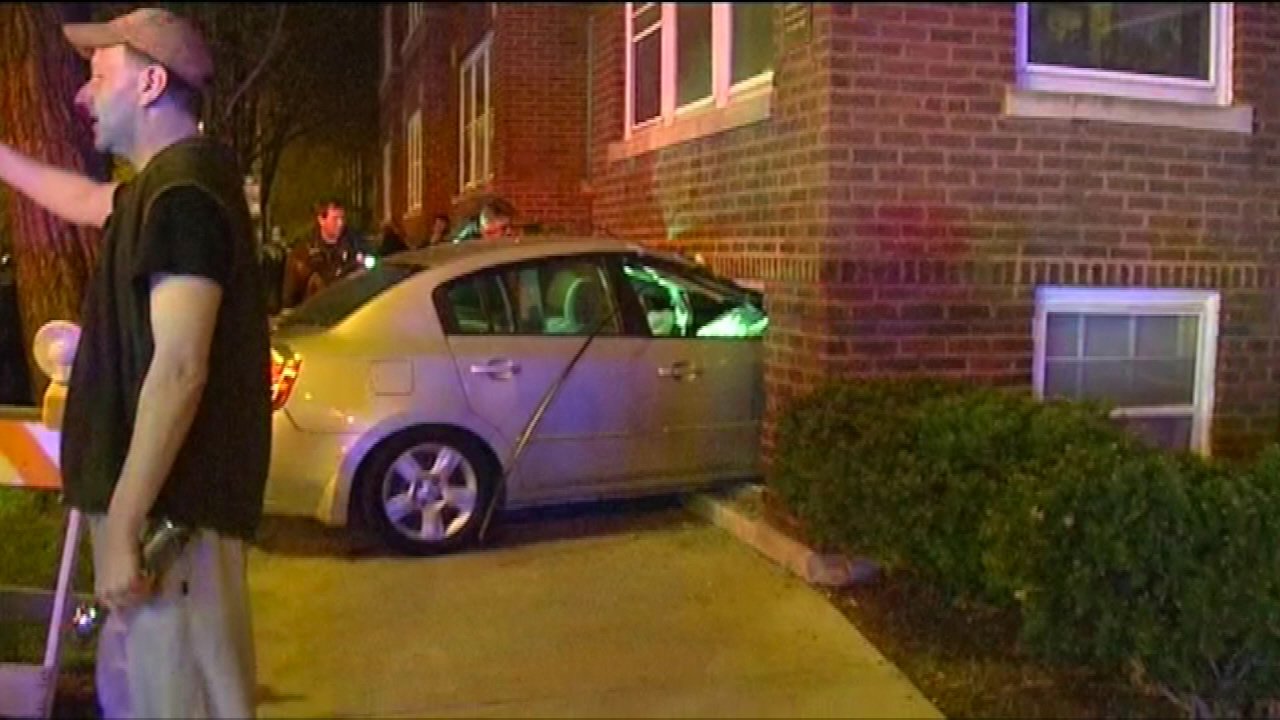 The pursuit resulted in two crashes, injuring five people. In one of the crashes, a car went straight into Aracelia Rodriguez's Lakeview apartment.

"When I heard that bam, I came out of the room and I saw that car - and I said what the hell happened here," Rodriguez said.

Rodriguez said her grandson usually stays in the room the Nissan was wedged into.

Police said an Illinois State cruiser struck the suspect's car, which hit another driver, and that driver crashed into the apartment in the 4200-block of North Ashland.

The driver and passenger, both adults, were taken to Advocate Illinois Masonic Medical Center, where they were treated for minor cuts.

"It was a high-speed chase. There were so many cars right after him. It just kept going and going, it never stopped," said Stephanie Mejia, who witnessed the chase.

It all began in Lombard around 9:30 Wednesday night, when Lombard police say they tried to stop a "person of interest in connection with a heroin overdose death."

"When we attempted to make contact with them, they fled from us and that's what started the pursuit," said Sgt. Mike Chudzinski, Lombard Police Dept.

The driver led officers east on I-290, where Illinois State Police joined the pursuit. Lombard police terminated their pursuit near Congress Parkway and Lower Wacker Drive in Chicago.

At 10:05 p.m., a Chicago police cruiser responding was involved in an accident, injuring two officers and another driver. The Ashland crash happened just 15 minutes later.

All this raised questions about pursuit policy. And what started as a person of interest, ended up as "homicide suspect."

"The technical term is a drug-induced homicide, so I'm sure as it was passed along to radio channels through any other means of communication, it might have come out as a homicide suspect," said Lt. Cyndy Velazquez, Lombard Police Dept.

"Homicide would put the pursuit in Level 3 category, which is the highest level of pursuit, which means to dispatch as many vehicles as possible," said Prof. Art Lurigio, Loyola University's Dept. of Criminal Justice & Criminology.

In the end, the suspect got away. And the vehicle was found, hours later, in Bensenville.

"There's a question there. At the end of the day, the suspect in the homicide in Lombard, driving through Chicago, I think to the airport, still got away," Mayor Rahm Emanuel said.

Lombard police are not releasing any more information about the heroin death investigation or the person of interest.