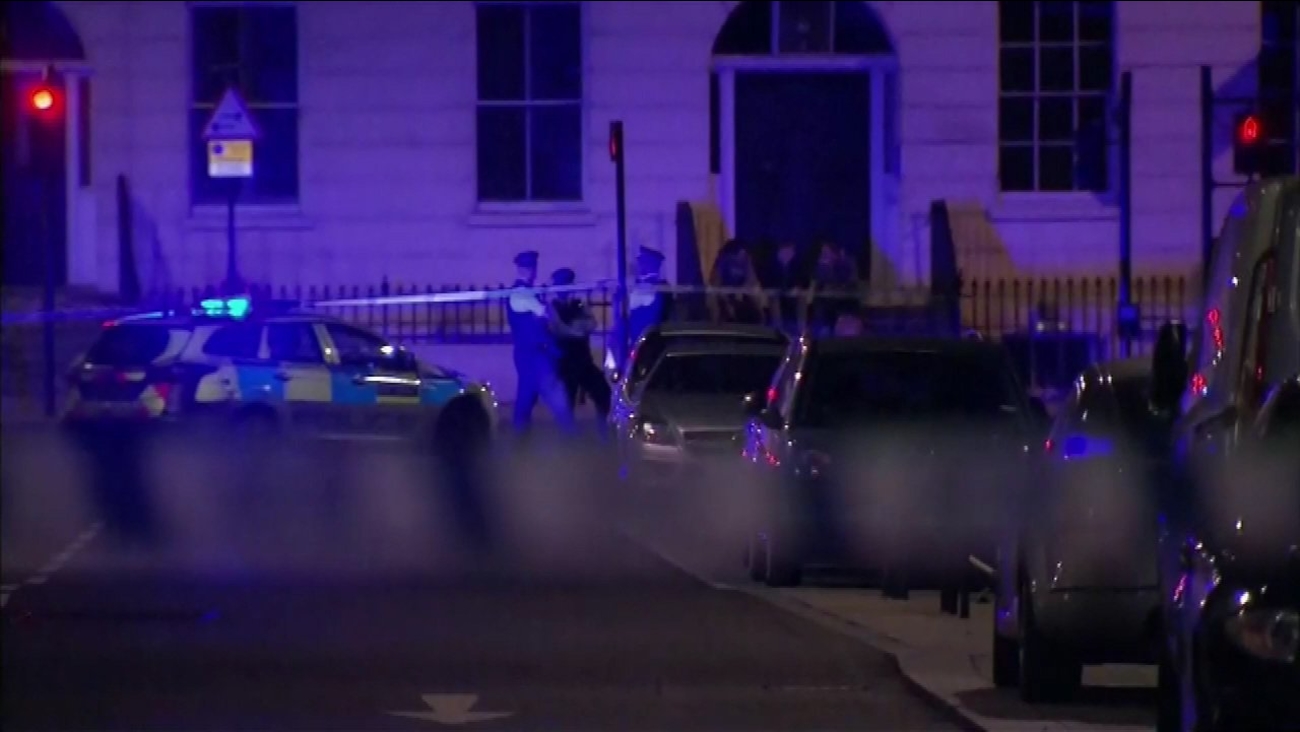 LONDON (WLS) -- Metropolitan Police in London say one woman was killed and five others were injured in a knife attack in the city's Russell Square neighborhood.