The teen was arrested on Monday. Police said he was identified as the person who allegedly stopped victims by asking for the time, pulled out a handgun and demanded cell phones and money.

Police said he was due in juvenile court on Wednesday. 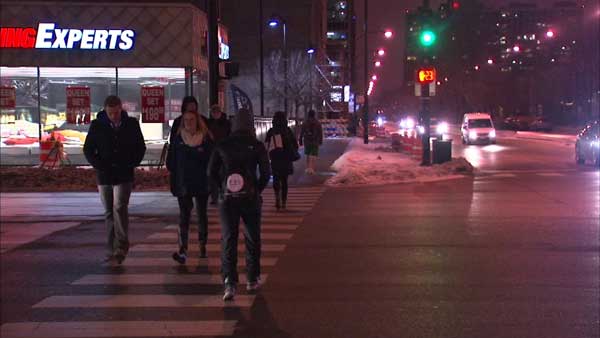