The Loyola Ramblers men's basketball team is hoping to follow in the footsteps of the 1963 squad that broke through racial barriers to win the NCAA national title.

CHICAGO (WLS) -- The Loyola Ramblers are headed to the Sweet 16 next weekend after knocking off the top-seeded Fighting Illini.

This year's men's basketball team is hoping to follow in the footsteps of the 1963 squad that broke through racial barriers to win the NCAA national title.

RELATED: Loyola Ramblers to take on Oregon State in Sweet 16 after upset win over Illinois

There's talk the Loyola Ramblers can go all the way this year - matching the 1963 tournament champions - while recognizing this group stands on that team's shoulders, as told in the forthcoming feature film "The Loyola Project."

"As I learned more about what the '63 team went through, especially away from the court, it really made me feel like, wow, what a blessing this is for me - all I have to do is focus on basketball," Williamson said.

"Lucas was the perfect vehicle for us to sort-of partner up with because his perspective is one that we just didn't have otherwise," filmmaker Patrick Creadon said. "So Lucas is not just acting as a narrator, he is one of the cowriters."

Loyola meets Oregon State next Saturday in the Sweet 16 and is poised, its members believe, because of experience to carry this team as far as the 1963 squad.

The film will be released a year from now, hopefully with national champions from Loyola Chicago in the audience opening night. 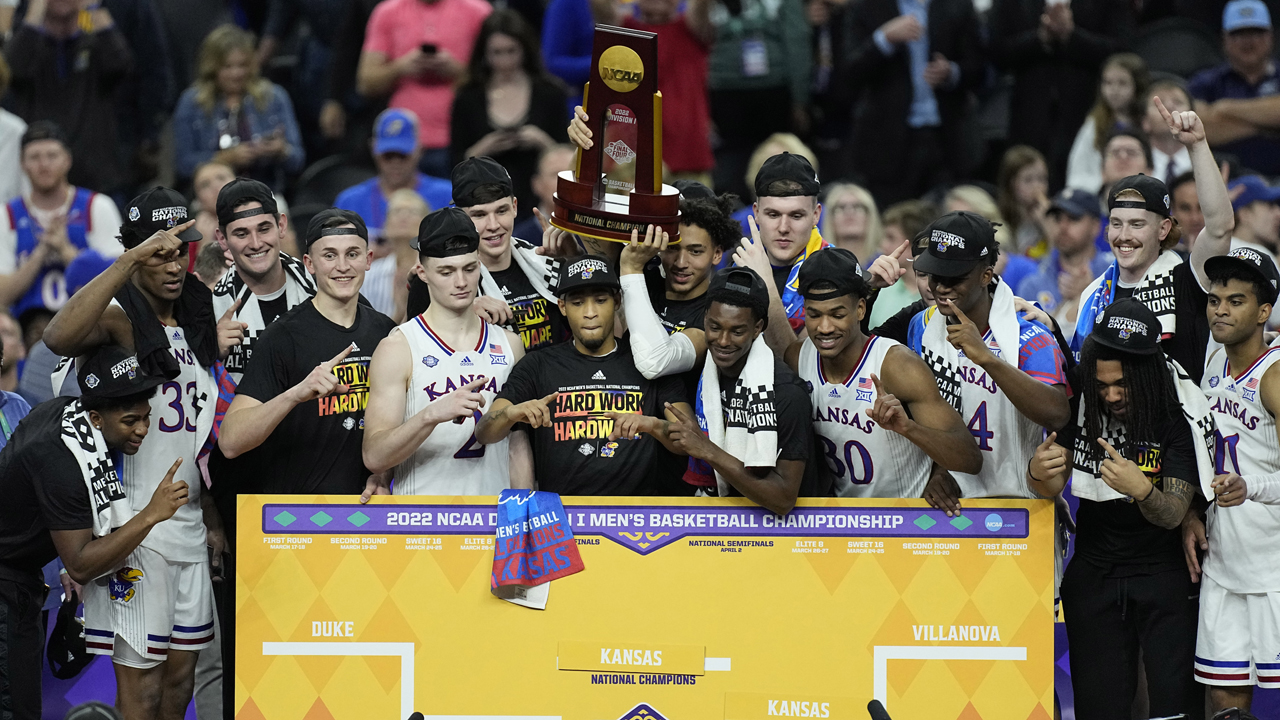 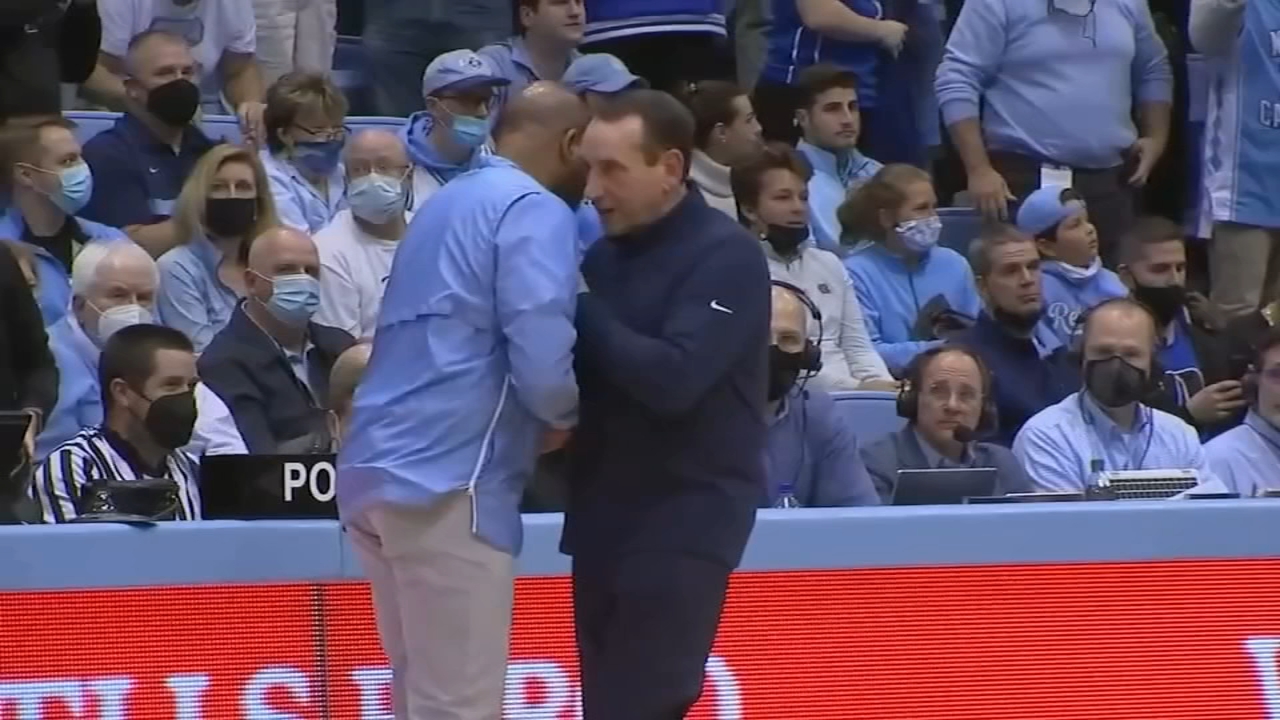 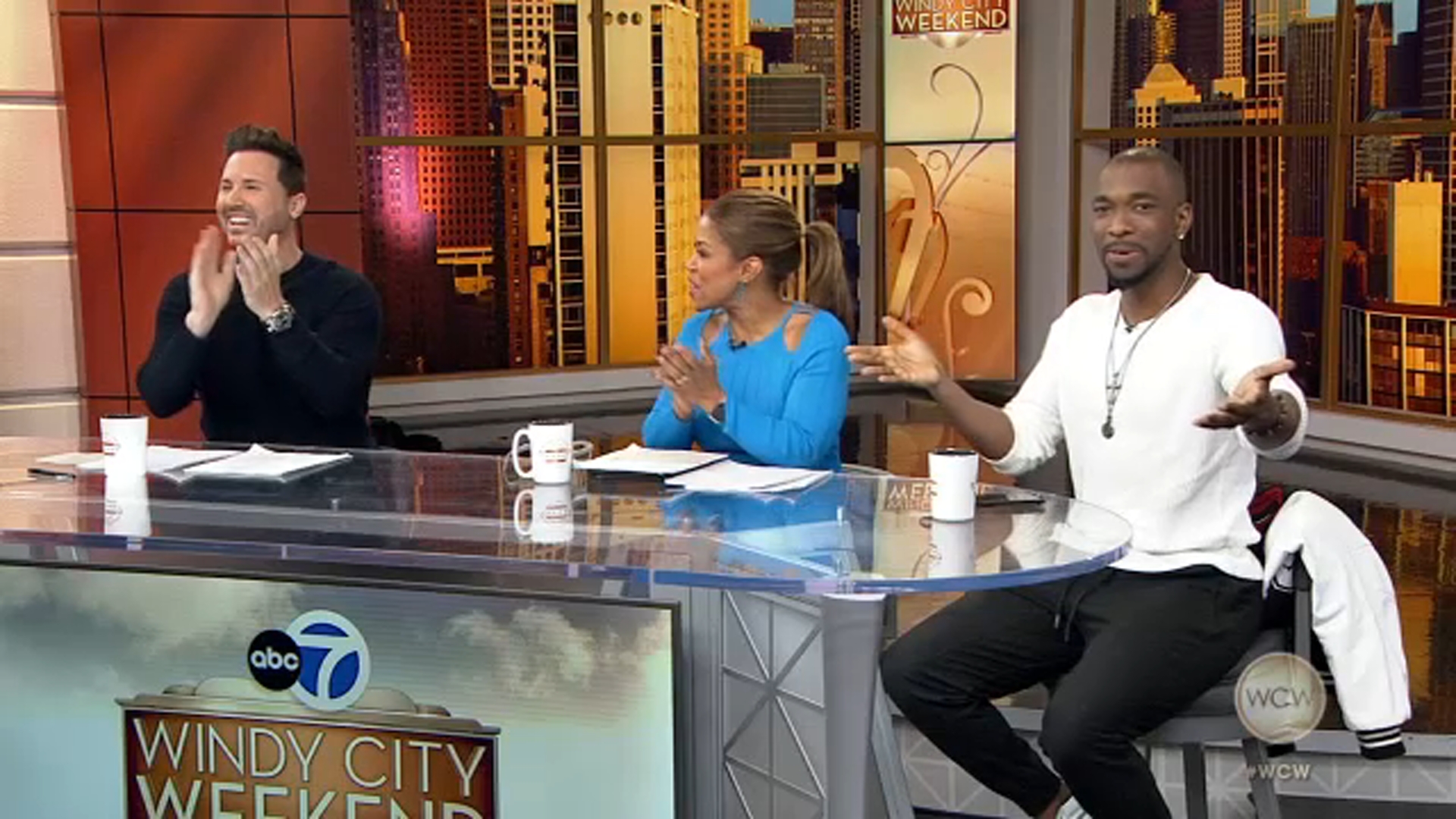 Latest on Will Smith at the Oscars, March Madness 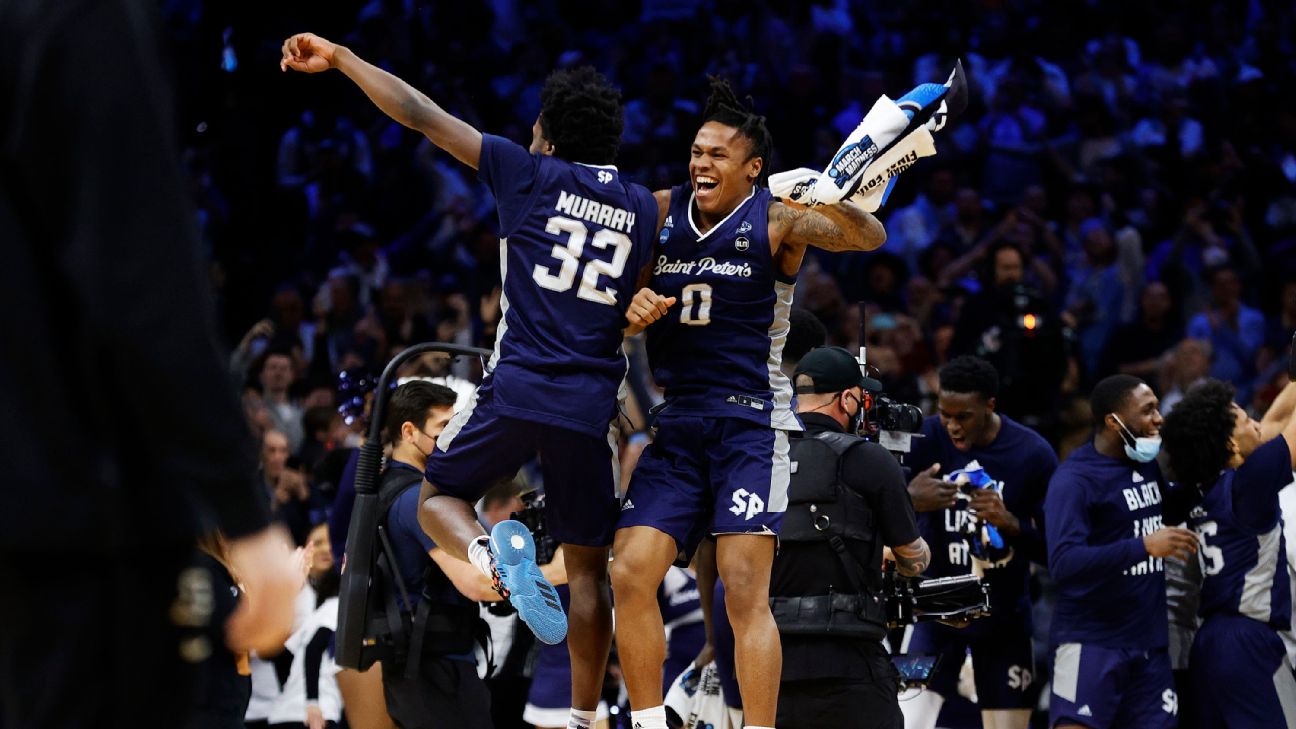